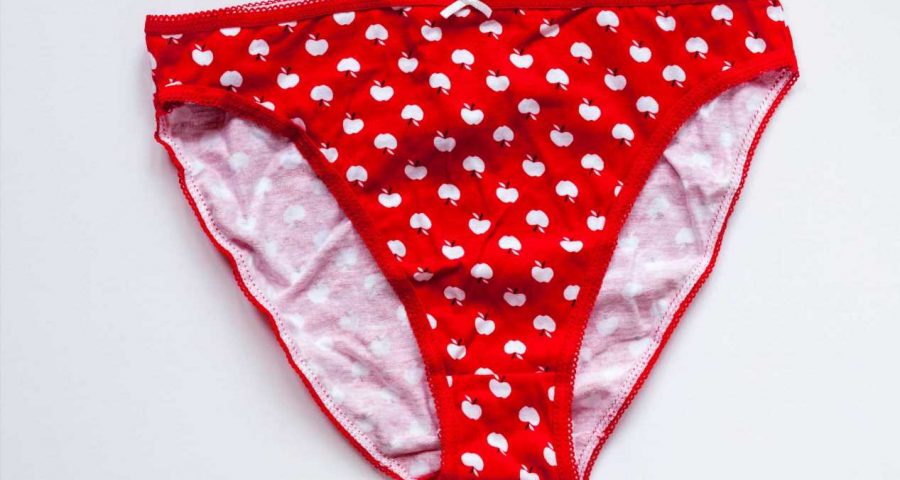 AN itch or funky odour down there? It’s enough to force you into hiding until the problem has passed.

Although common and likely to affect all of us at some point in our life, symptoms in the genitals can be embarrassing. 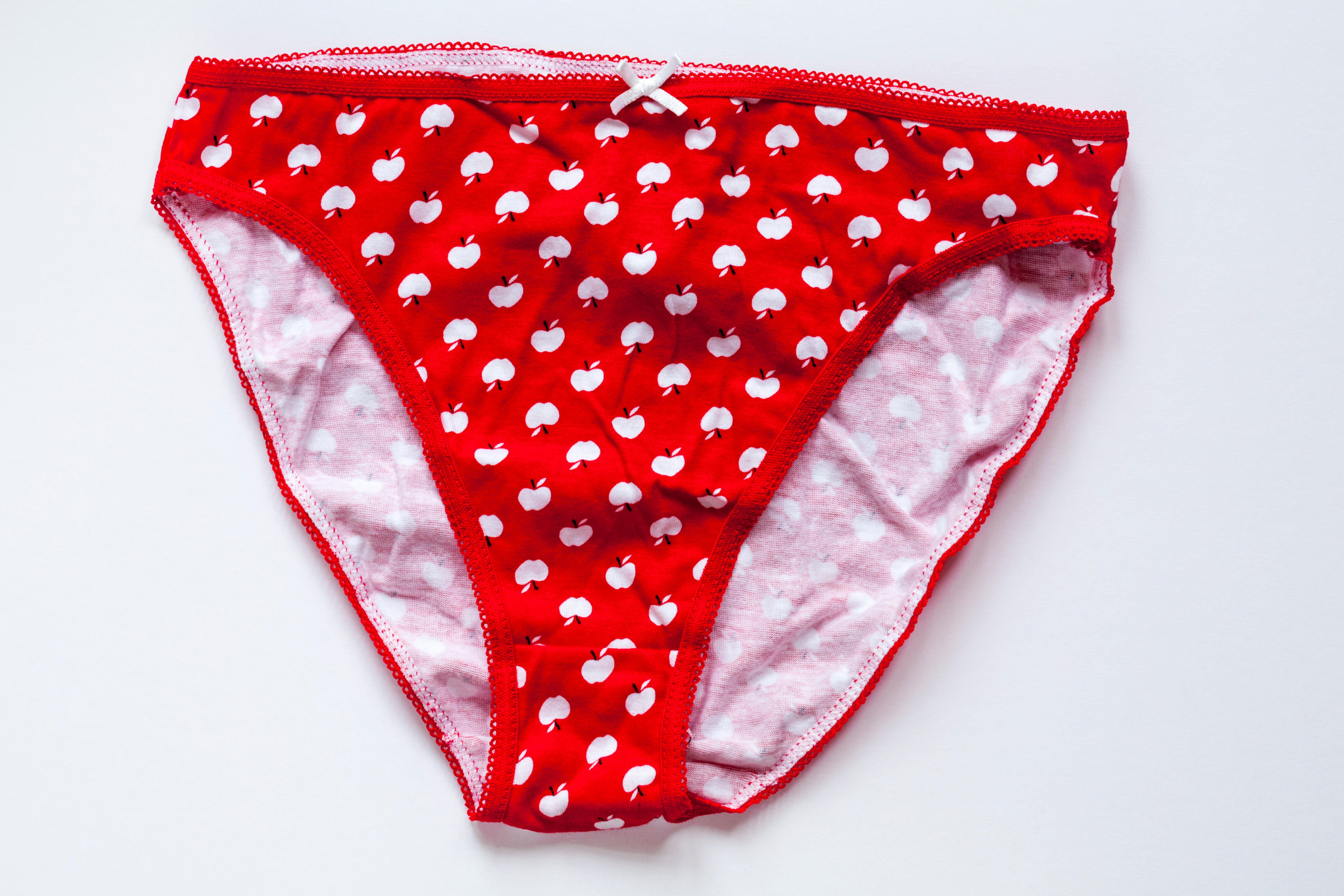 A number of factors could be behind an odd symptom in your bits – birth controls, diet, harsh soaps, sex and STIs are all causes.

But what if it’s your choice of underwear, and how you’re using it, that’s behind the problem?

Experts at The Derm Review – a skincare platform – highlight underwear mistakes that are putting you at risk of dodgy bacteria, skin irritation and more.

If you have any recurring infections, or symptoms of STIs, see a GP or pharmacist to check it's not caused by something more sinister.

Most people wash new undies before wearing them, according to a survey of 1,061 people by The Derm Review.

The 31 per cent who don’t may want to consider doing so once they hear the potential dangers.

She said: “While the risks from new clothes are generally low, certain items (such as underwear) should almost certainly be washed before wearing, if nothing more than to freshen them and prevent any potential risk.

“Not washing new garments can potentially have serious impacts on skin health, including, contact and irritant dermatitis, vulvitis (or swelling of the vulva) and other fungal or bacterial infections.

“When it comes to underwear, chemical irritants, as well as fungal and bacterial contamination, are real possibilities.”

A large proportion of women (37 per cent) wouldn’t bother washing a bra before putting it on, despite it being tried on by potentially dozens of other people.

Elle said: “Not washing a new bra could expose a consumer to a number of issues, such as staphylococcus and yeast infections.

“Breastfeeding mothers should be especially thorough when it comes to washing their bras, as it can increase their risk of mastitis.”

Mastitis can also impact women who are not breastfeeding.

It causes the breast to become swollen, hot and painful, a burning pain or nipple discharge.

Typical causes of the condition including smoking, damage to the nipple, shaving or plucking hair around the nipple, having a breast impact or a weak immune system.

The Derm Review has also urged against wearing the same knickers or pants more than once – which 21 per cent of women admit to.

Elle said: “It might be tempting to cut down the amount of laundry by wearing the same underwear for more than a day.

“But the health risks of infections, irritation, abnormal discharge, and skin breakouts should make you think twice before re-wearing your underwear for multiple days.

“Those wearing their underwear to bed are potentially heightening the risk of thrush, vaginitis and bacterial vaginosis.

"While, those not changing and washing their underwear soon after exercising could see a noticeable increase of body odour and the potential for breakouts, or disruption of the vaginal microbiome.”

The NHS advises against wearing tight underwear or clothes ─ a cause of thrush.

Bacteria that cause the yeast infection thrive in warm, moist conditions.

Wearing anything other than cotton undies that are breathable may give the perfect environment for bacteria to grow.

Men are also advised to stick to more roomy boxers, both to avoid thrush and preserve fertility.

The NHS says: “Wearing tight underwear is also thought to increase testicle temperature by up to 1C.

“Although research has shown that tight underwear does not seem to affect sperm quality, you may want to wear loose-fitting underwear, such as boxer shorts, while trying for a baby.”