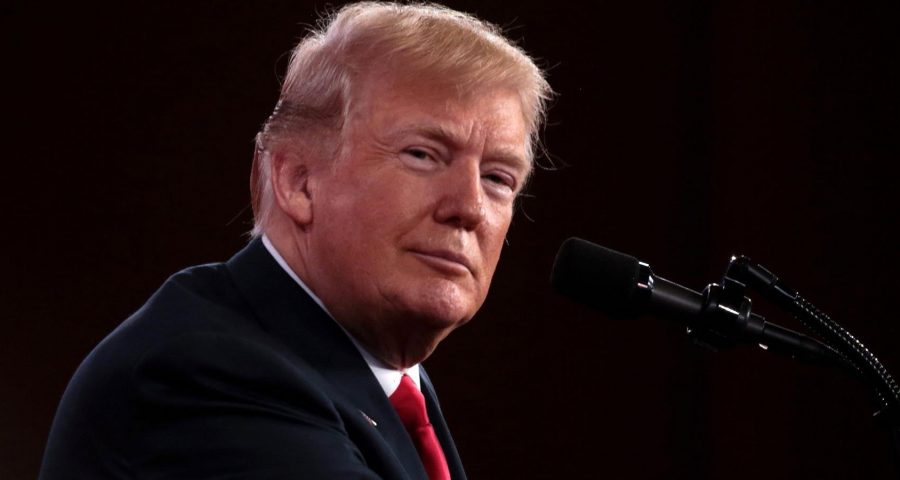 Casinos are like parks for the wealthy, and naturally, it makes the owners of these casinos filthy rich. A casino is anything but typical because it can be in the form of a restaurant or a cruise ship. It can also have retail shops or malls. What a casino will constitute and look like becomes a part of the business plan of the casino owner. Owners like to bank on different factors to make their business prosper. So, a casino might directly be associated with the practice of gambling as done by the elite, but it might not end at that. It can be termed as a well-organized business hub. The owners of these money-making machines mint big bucks out of their well-structured trade.

Here are some of the richest casino owners in the world.

Lorenzo Fertitta inherited Red Rock Resorts from his father and, over time, became one of the most successful contenders in the casino business. He was born in Las Vegas, Nevada but had Italian origins.

Together with his brother Frank, Lorenzo purchased the UFC for $2 million, and this investment changed his life forever because 15 years later, the same company sold for about $4 billion. The fortune of this Italian-American businessman is estimated to be about $1.7 billion.

Elaine Wynn co-owns the Wynn Resorts with her ex-husband Steve Wynn. In fact, she co-founded Wynn Resorts and Mirage Resorts with Steve back in the 1980s. Currently, she is one of the richest casino owners worldwide and is often referred to as the ‘Queen’ of Las Vegas.

Ellaine had previously been the executive head of the business managed by her husband, but later the managerial post was passed on to her completely. The 79-year-old business person has a fancy net worth of approximately $1.8 billion.

Besides being the former President of the USA, Donald Trump is also one of the richest casino owners in the world. He has made more than $2 billion simply from his casino business.

The Trump Hotels & Casino Resorts were established by Trump in 1955, although, after a few years, he had minimal ownership over these resorts. Trump Plaza operated until 2014 under Trump Entertainment records until issues like poor investments and bankruptcy came into being.

The renowned art collector and real estate investor Steve Alan Wynn is also one of the richest casino owners in the world. In Las Vegas and America, his name is quite well-known, and he is believed to have accumulated a grand wealth of about $3.1 billion.

Steve Wynn had a calling for business from an early age. He began selling ice cream at the age of 15 and knew many business strategies as he came from a family of investors. Later, Wynn remodeled his father’s bingo business into a casino investment and created Wynn Resorts.

James Douglas Packer comes from a family of famous personalities. He is the grandson of Sir Frank Packer and the son of Kerry Packer AC and Roslyn Packer AC. Their family business is run by James and his sister Gretel Packer.

One of his primary business investments has been Crown Resorts, the shares of which he purchased using the profits he reaped from his family business. Packer is worth over an astounding $3.2 billion.

Other than co-owning half of the shares of Trump International Las Vegas Hotel, Phil Ruffin has spread out his wings in other places too. He is also the head of Treasure Island Hotel & Casino and Circus Circus Hotel & Casino in Las Vegas.

By owning several such hotels and casinos, the businessman has grown a grand wealth amounting up to almost $3.5 billion. It is known that he started Treasure Island with about $775 million, and today the business has grown so much that the value is almost double.

Pansy Ho is the daughter and inheritor of the late Hong Kong business magnate, Stanley Ho. Following her father’s footsteps, Pansy has built up her profile as one of the richest billionaire owners of a casino.

Ho is estimated to have a net worth equivalent to almost $3.8 billion. While her father’s business was based in Macau, she operates in Canada. Other than being the managing director of Shun Tak Holdings and the Sociedade de Turismo e Diversões de Macau, she once owned shares of MGM China until the state decided she was unsuitable for investing in a business scheme in New Jersey.

Stanley Ho was a Hong Kong-Macau-based businessperson who passed away in 2020 but still qualifies as one of the richest casino owners in the world. He had a stunning net worth of about $7 billion at the time of death.

What Ho is particularly famous for is building a strong economy for Macau by introducing gambling as one of the main sources of income. This saved many of the natives from falling into the clutches of poverty.

Lui Che-woo is another Hong Kong-based business giant who is also an investor and a philanthropist. Above all, he is one of the richest billionaire casino owners with a mind-blowing worth of approximately $14.5 billion.

One of the richest men in Hong Kong, Woo, is the Casino brand Galaxy Entertainment owner. He began his business ventures as a supplier of construction items but later enjoyed enormous prosperity in the business of gambling. Being a casino investor, he owns a huge chain of casinos in Macau.

He had a huge fortune of about $29.8 billion at the time of his death. He was the owner of the famous Sands Hotel & Casino. Adelson was an inspirational personality because, as a child, he had slept on the streets of Boston. He did not get into the gambling business until he was about 55 years old and later owned about $14 billion worth of shares in the casino business.

Casinos started back in the day as a means of recreation. However, as the concepts of casinos changed, they evolved into money-making machines, both for the owner and the visitor. Today casinos are one of the most significant business endeavors amongst the elite.

READ NEXT: The Seven Richest Football Club Owners On Earth