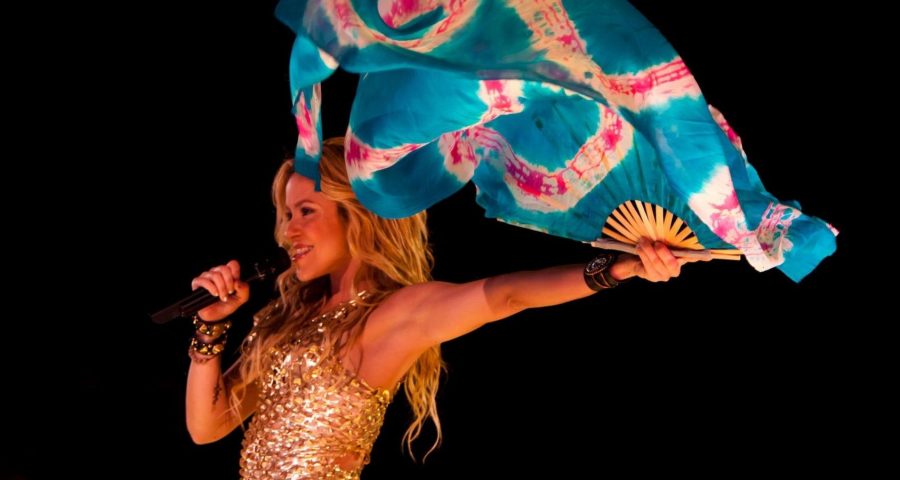 Several judges have presided over The Voice show for many years. These judges are vital parts of the show as most of them are top celebrities. Thus, it is unsurprising that many have acquired millions of dollars in net worth. While it is hard to determine the wealthiest judge since The Voice’s first show in 2011, some judges are known to have stayed longer than others. As a result, many people quickly assume Blake Shelton is the richest of all the current judges. However, this article compiles the list of the 10 richest judges over the years that will interest you.

John Legend is an award-winning singer who glazed the show as a judge on the season 16 series. He broke the record of the first African-American man in the EGOT club. Legend’s “Love in the Future” album took over the internet in 2013, and the “All of Me” song was presented on The Voice show. He is making money beyond his music career by partnering with a leading movie production company in Los Angeles. Although he earned $12 million per season on The Voice, the talented musician can now boost a $75 million net worth.

Shelton has successfully produced winners from eight seasons of The Voice. He is one of the prominent brand ambassadors The New York Times and Rolling Stone recognized. Partnering with Ryman Hospitality Properties to establish the Ole Red recreational center is a source of extra income aside from his music career. Having earned $13 million on The Voice season, his salary could just be a fraction of his $80 million net worth.

NBC’s The Voice has hosted one of the most incredible talents since 2011. Levine stayed on the show from season 1 through season 16. He has also won three Grammys for his striking music albums. Since Levine was cut off from The Voice after season 16, he has worked in other industry sectors through partnerships and collaborations. Thus, his $13 million earnings per season are the icing on his $120 million net worth.

Stefani is a remarkable talent who has created a trademark for upcoming skills in the industry. Being a judge at the show is just one of the numerous career paths she has established. This has yielded several ambassador gigs, as she gathered a net worth of $150 million. On the other hand, she earned $13 million in a single season on The Voice.

Alicia Keys was a judge on The Voice in season 11, season 12, and season 14 of the show. She wrote the song “Dah Dee Dah,” which was later played as a soundtrack for the “Men in Black” movie. The outstanding singer won five Grammy awards in a single year while being recognized as a best-selling artist. Despite her gathered wealth of about $150 million net worth, there is no logical reason for The Voice’s salary. She received $8 million per season, which is relatively low compared to the average payment of $11 million to $15 million.

Here is a multi-talented The Voice judge of season 11 and season 13, who is also a songwriter, actress, and singer. Her music style is unique, as she stands out with her raspy voice. In 2022, Cyrus received the Webby Special Achievement Award, among several others. She collaborated with artists in her music career while creating several concerts, including the “Attention Tour.” It is not surprising that Miley Cyrus has a net worth of $160 million. Cyrus’ feature on the Christmas Television Film proves her hard work aside from The Voice show, where she earned $13 million per season.

Christina Aguilera is one of the legendary coaches of The Voice, starting from the first season. However, she took some time off the show after season five while focusing more on her music career. Undoubtedly, her music career has been a big hit for her. She sold more than eight copies of her song titled “What a Girl Wants” in 1999. History shows she has been the most paid judge, earning $17 million per season. More so, she currently has a net worth of $160 million.

Usher Raymond IV is a famous American singer, often referred to as Usher. Usher has successfully coached the Team Usher, while a winner was produced in season 6. Usher has further received awards after releasing multi-platinum albums, including “Here I Stand” and “Confession.” He partnered with Based Out, a school supplies company and fragrance manufacturing brand. Usher-manufactured fragrances include “UR for Men” and “Usher She.” His earnings of $7 million per season on The Voice show is a fraction of his $180 million net worth.

Pharrell Williams has earned substantial wealth with his vast knowledge and experience in the fashion and entertainment industry. He is worth a net amount of $200 million, while he receives $8 million as a coach at The Voice. The award-winning singer made the Hollywood billboard after releasing his first single titled “Frontin.” He has also successfully produced a third finalist from coaching The Voice contestants in season 10.

Our top of the list of the richest The Voice judges over the years! Shakira has a net worth of $300 million, with a payment of $12 million per season. She has been a coach since season 4. However, she chose to focus more on her career in 2014. Nevertheless, she returned to being a coach in the last season.

READ NEXT: The Richest Members Of The Gyllenhaal Family, Ranked