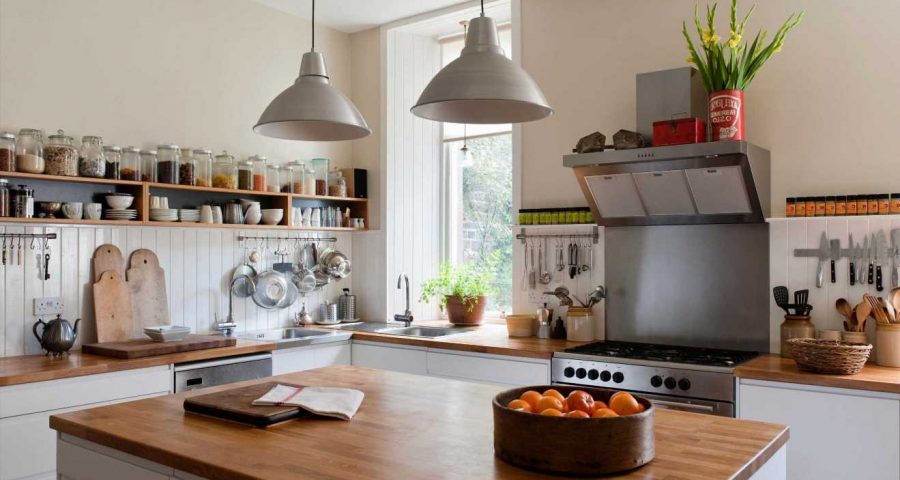 THE Consumer Crew are here to solve your problems.

Mel Hunter will take on readers’ consumer issues, Jane Hamilton will give you the best advice for buying your dream home, and Judge Rinder will tackle your legal woes.

NEW homes here are the smallest in Europe, with a Cambridge University study showing floor space in the average new-build is just 76sq m, compared to a high of 137sq m in Denmark.

But small CAN be beautiful. 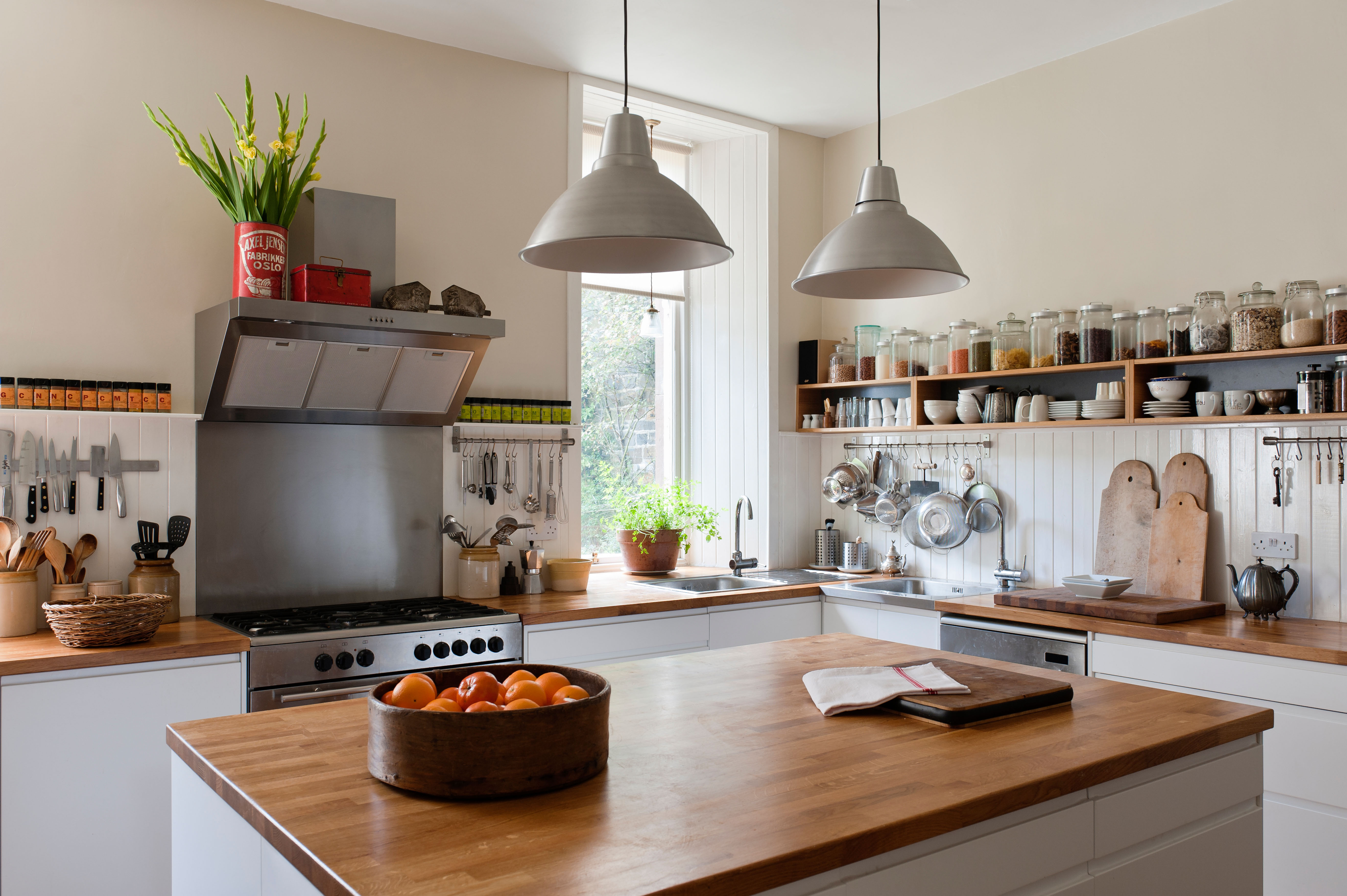 Here, the experts at Wren Kitchens reveal how to make a small cooking area work in any home.

Buy of the week 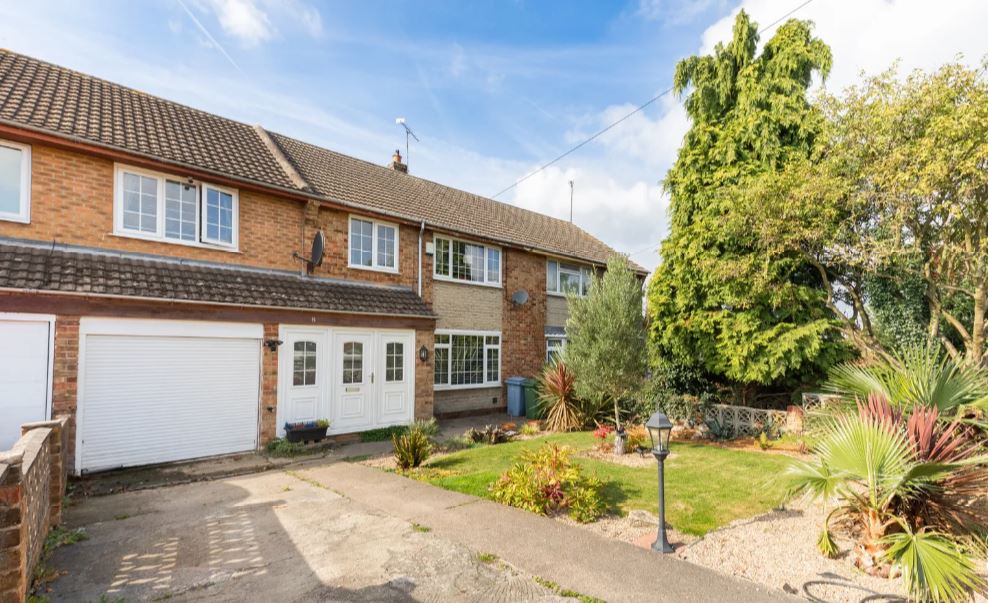 YOU’LL Notts see a lot wrong with Retford at the moment. Property prices in the market town in the north of the county are up 19 per cent in the past year. This four-bedroom terrace has an immaculate interior, huge garden and a deck on the River Idle.

INVESTING in property really is as safe as houses.

The combined worth of our homes is also more than four times the value of all companies listed in the FTSE 100, research from Zoopla found.

The site’s Grainne Gilmore said: “The value of Britain’s residential property has continued to climb over the last five years, speeding up over the past 12 months.”

Deal of the week 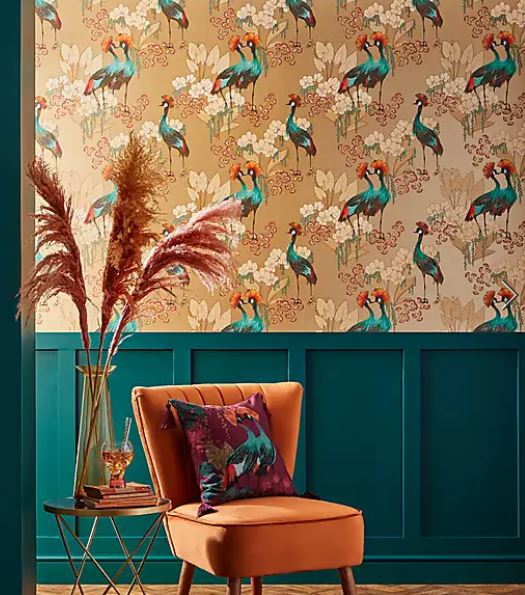 FEATHER your nest with luxury-look bird-print wallpaper – a huge trend for winter. This Mariba paper was £15 a roll, now £12 at dunelm.com.

‘‘We were meant to inherit all our late mum’s assets, but she changed her will and we fear she’d been tricked’’

Q) MY sister and I knew we were the sole beneficiaries of a will our mother made some years ago. But after she died from Covid in January this year, we found the will had been changed in 2020.

She was registered blind and involved with some bad people, and we believe she would not have known what she was signing. How can we rectify this?

A) You will need to act quickly as there are time limits on notifying trustees and beneficiaries that you intend to challenge a will.

In this case, your claim would be that your mother had been placed under undue influence or coerced to amend her will.

In a situation like this, the court will consider whether your mother had the mental strength or capacity to understand what she was doing and if there were other sinister circumstances at the time she altered the document.

These matters are often complex and can be extremely fraught so you and your sister need to get legal advice as soon as possible.

Start by asking Citizens Advice or reaching out to the Law Society who can point you in the direction of a probate specialist. This should not cost a fortune but I’m afraid there’s no way around it.

Q) MY wife and I booked a coach holiday to Eastbourne and understand that we were covered for Covid as per the information in the brochure.

On August 14, the day before the holiday was due to depart, we were notified by the NHS that we had been in contact with someone who had tested positive.

We were told to get a test and then isolate for ten days. So we had no option but to ­cancel the holiday.

But when we did a test on August 16, we were negative and due to the change in the rules that day, we were told we no longer needed to isolate. However, it was too late for our holiday.

I tried to claim the money back via the insurance provided by the coach company, but it is denying a refund because neither of us had Covid.

But we still had to obey the NHS and the law, so we could not have gone on the trip.

The holiday cost a total of £864, which is a huge amount of money to lose through no fault of our own. What can we do about this?

A) It seems to me that this coach company is behaving very badly.

If the company sold you this trip with the clear promise (set out in its terms and conditions) that you would be covered if you had to cancel because of Covid restrictions, this must have included you and your wife following the government rules on self-isolation as they applied at the time you bought the holiday.

The fact the regulations and guidance subsequently changed is irrelevant.

Write to the managing director demanding a refund. If the company refuses, you may take it to court, you could possibly refer the matter to the Travel Ombudsman and could certainly make thousands of others online aware of your bad experience. Be tough. You should get your money back.

Q) OUR son lost his job after six years when the owner took early retirement and put the premises up for sale.

Although our son was on a zero-hours contract, he always seemed to be there. He has received no redundancy of any kind.

This seems very unfair. Is there anything we can do?

A) Though your son had a zero-hours contract, he could still be entitled to redundancy pay, as he worked at this firm continuously for longer than two years.

By the sounds of it, his former employer was also not legally entitled to simply close down this business without making redundancy offers to staff.

Your son needs to get legal advice and act quickly, as time limits on bringing claims for statutory redundancy might apply.

A great place for him to start is the Free Representation Unit (thefru.org.uk).

In the meantime, it would be worth your son emailing his ex-employer asking him to explain why no redundancy money was offered. This is often a useful starting point if the matter ends up in court.

Q) IN September 2020 I bought a Hotpoint oven at Currys. When I started using it, everything burnt on the bottom and was raw on top.

Hotpoint arranged for an engineer but it still didn’t work properly, so I pretty much gave up using it.

Months later, there was a big bang. The glass on top had shattered, flying everywhere. The oven wasn’t even switched on. I rang Currys, who put me through to Hotpoint. It sent an engineer but he didn’t have replacement glass.

I told him I didn’t want the oven as it was dangerous. Now Currys says there is nothing wrong with it and it won’t exchange it. 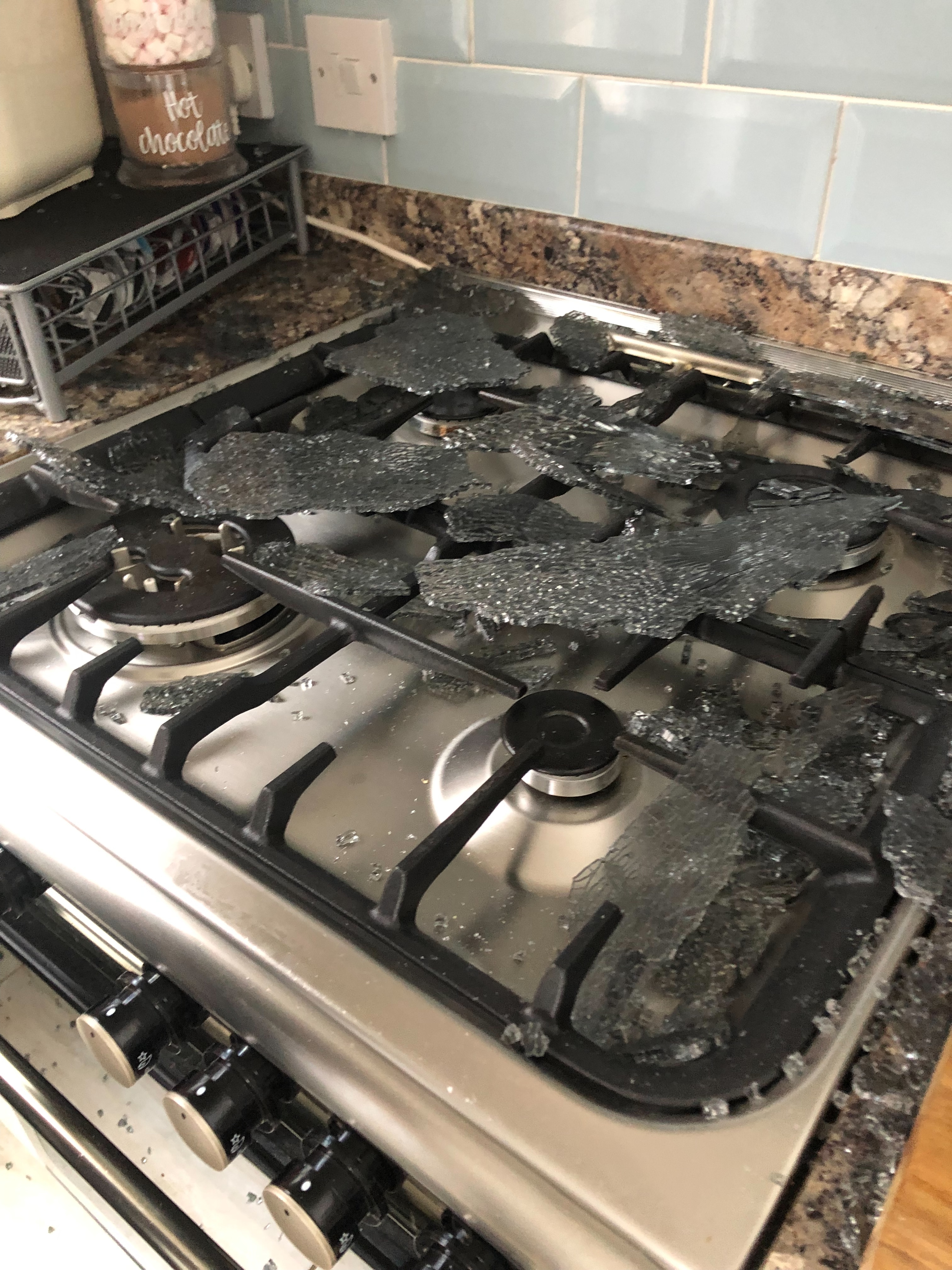 A) You sent me pictures of your kitchen after the glass had shattered and I’m just glad nobody was hurt.

You reported quite a few challenges with the oven when it was less than a year old and, though the glass incident may have been unrelated, an exchange for a replacement model seemed a reasonable thing to ask.

I contacted Currys, whose responsibility it was to sort this out. It claimed you had not been in touch! You beg to differ and it wasn’t long before Currys agreed to swap it for a slightly pricier model.

A spokesperson for Currys said: “We were very sorry to hear of the issues Ms McMinn was having.

“Once we were made aware of her situation, we offered an immediate exchange.”

Hotpoint insisted its engineers had found the cooker was working as it should and said it eventually replaced the glass, adding: “We’re sorry to hear about this customer’s experience and we’re staying in contact in case any additional support is required.”

Q) I BOOKED flights on lastminute.com to Rome to watch the Euros in 2020 but the match didn’t happen.

The flight out was with easyJet and the return with Vueling.

Lastminute.com said I was due a full refund but told me to apply to the airlines. I tried but my details were not recognised so lastminute.com eventually agreed to pursue it.

I’ve tried everything to get what I’m owed, even approaching my MP, but to no avail.

A) More than a year after the postponed tournament, the wait for your refund had gone into extra time.

I asked lastminute.com why it had not been pursuing this from the start on your behalf and why you had not received your money.

It appeared the easyJet refund had already been paid and the outstanding money was for your Vueling flight. I got in touch with the airline, which confirmed it had just processed the refund – within days of me flagging the problem to lastminute.com.

I don’t know whether it was the agent or the airline at fault, but I do know your money only started making its way to you once I got on the case. You were glad to get more than £500 back – almost all of the £546 you’d paid out.