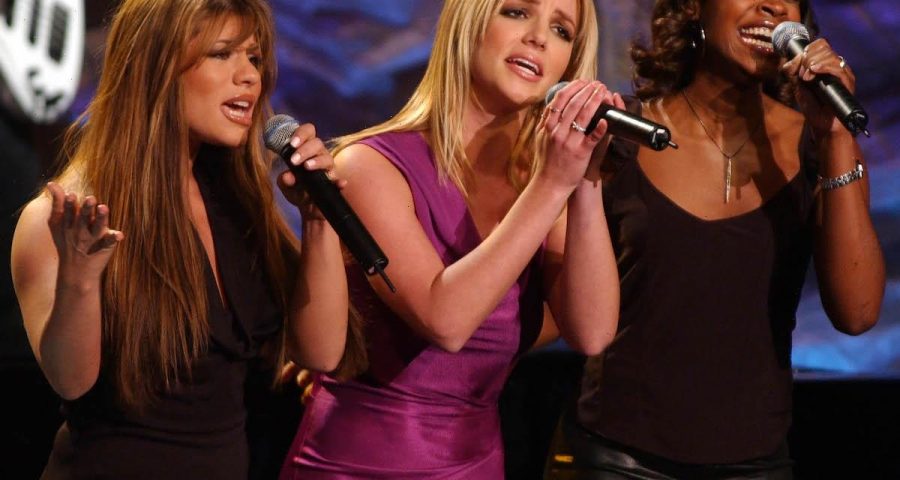 Britney Spears is famous for a feature movie called Crossroads and a number of documentary films. But one documentary has gone largely unnoticed. Stages: Three Days in Mexico takes fans behind the scenes for details about Britney’s life onstage and on the road. And it’s surprisingly upsetting. Here’s what to know about the Britney Spears concert documentary you’ve never heard of. 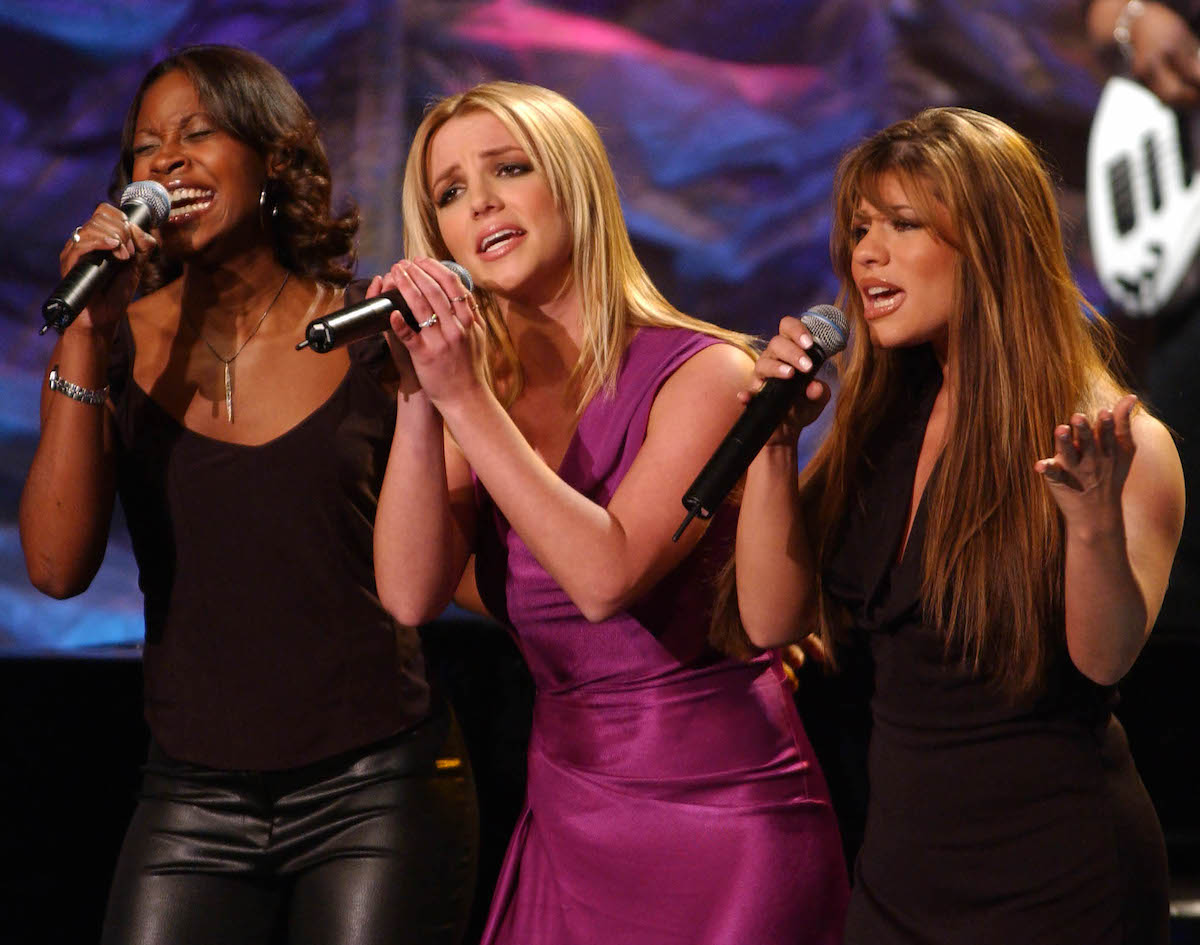 2002 was a big year for Britney Spears. For starters, there was her omnipresent musical career. She’d just become a movie star with her role as Lucy Wagner in road trip romcom Crossroads. And there was her Dream Within a Dream Tour. It accompanied her third album, the eponymous Britney.

Director Judy Hoffman had an early eye for what Britney was going through. In her Britney Spears documentary Stages: Three Days In Mexico, Hoffman’s lens captures pain and isolation that the rest of the world is just beginning to wake up to.

“You just felt her loneliness and sadness, and it was hard to talk to her,” Hoffman told Vanity Fair in a March 2021 interview. “I just wanted to leave her alone. I felt so sad, I didn’t want to be another press person torturing her,” Hoffman continued. She simply didn’t want to jump on the bandwagon with aggressive media that made it difficult for Spears to live a normal life.

“I just didn’t want to be like the people I saw that she had to encounter all the time.”

The film flew under the radar because producers created it as a companion to a photo book. Moreover, it never had a theatrical release or a television debut. As a result, only devoted Britney Spears fans knew about it.

A reporter attempted to humiliate Spears during a press conference

Adding to her lonely existence was the fact that the media and public objectified Britney Spears at the height of her fame.

In the documentary, a reporter asks Britney to show him what she’s wearing.  She repeats, seemingly in disbelief. “See what I’m wearing right now?” she asks. According to Vanity Fair, Spears stands awkwardly and curtsies before the reporter tells her to turn around.

“You can see when I leave,” she says. But the excruciating exchange, which took place in 2002 in Mexico City, is a searing example of how disturbing Britney’s experience has been. Looking back now, through Hoffman’s lens, is deeply uncomfortable.

But Stages: Three Days in Mexico is worth watching for exactly that reason. Perspective hides within its frames; warnings of what we would later find out about the strangely sad and sheltered life of Britney Spears

Britney’s fans are showing renewed interest in the singer’s past. As a result, there are also new Britney Spears documentaries that investigate Britney’s controversial conservatorship and other complicated areas of her life.

Firstly, Hulu’s The New York Times Presents: Framing Britney Spears investigates the events leading up to the implementation of a restrictive conservatorship in 2008. Additionally, it takes a look at the role of aggressive paparazzi and other influences that contributed to Spears’ ultimate tragedy.

In the same vein, Hulu released a follow-up called The New York Times Presents: Controlling Britney Spears in September of 2021. The newer documentary takes a look at the measures Britney’s father, Jamie Spears, took to implement control over her conservatorship.

Several other documentaries also emerged in the days leading up to a hearing that ultimately removed Jamie Spears from the conservatorship.

Now, it’s worth noting that the singer has reached another stage in her journey. Perhaps a future Britney Spears documentary will have happier stories to tell than Stages: Three Days in Mexico does.