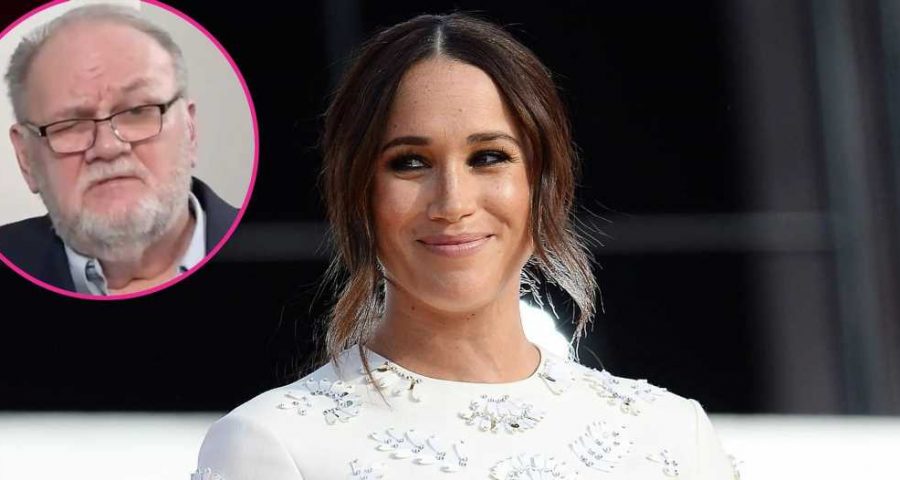 Ready to move forward? As Meghan Markle continues to navigate her life outside of the British royal family, her estranged father, Thomas Markle, is opening up about how much she’s “changed.”

The 77-year-old appeared on Good Morning Britain on Tuesday, October 19, to share an update on where he stands with his 40-year-old daughter, who settled down in California with husband Prince Harry last year following their step back from senior royal duties. With their relationship more strained than ever, Thomas said both he and the former actress should “grow up” and move on.

“I’ve made it quite clear that until I hear from her, until she does speak to me, that I will continue to do [interviews],” the lighting director told the British news show, claiming that Meghan has “pretty much disowned both sides of her family” over the past year. 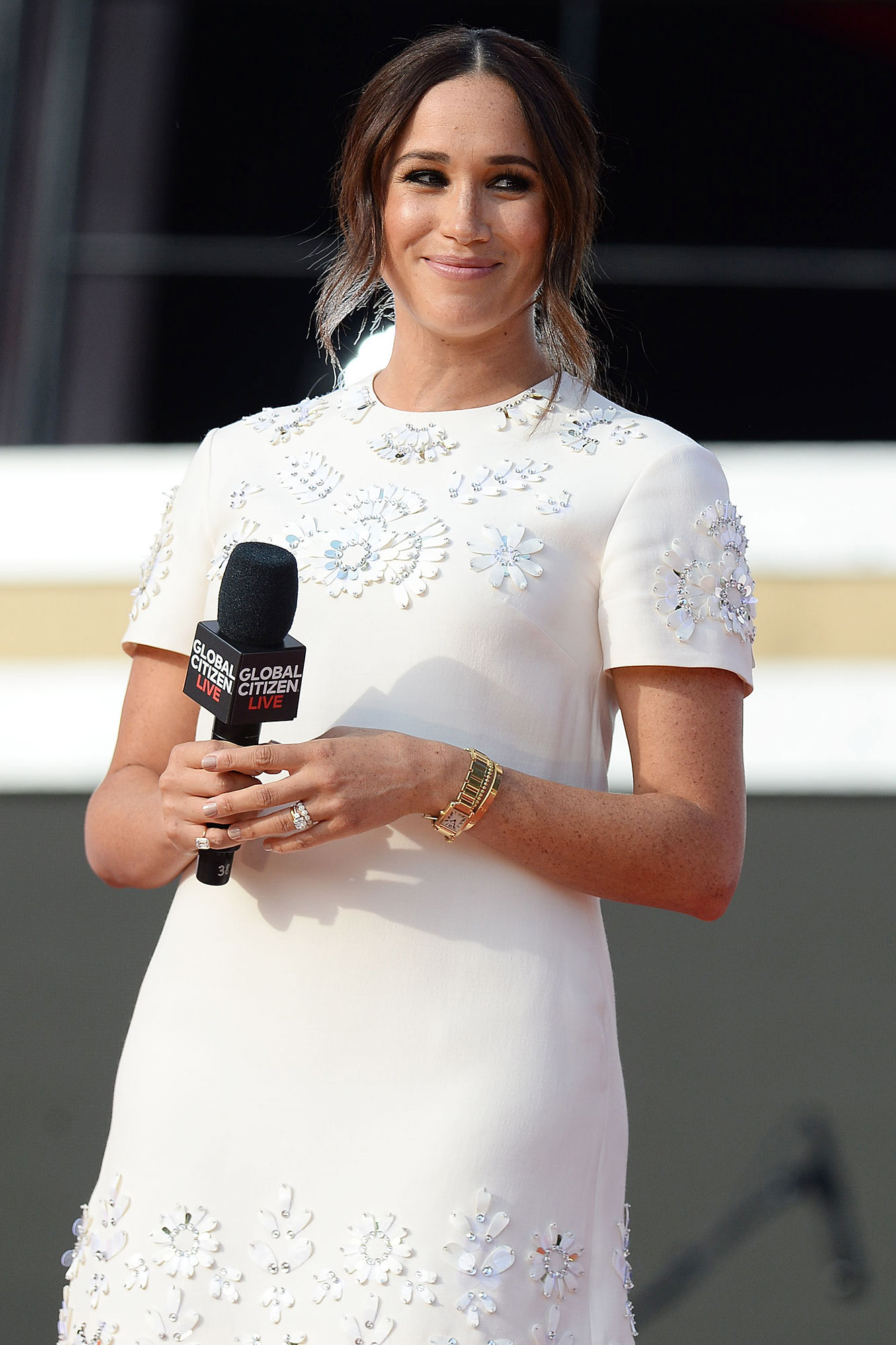 When asked why he thought the philanthropist “ghosted” him, Thomas claimed, “She thought I was giving too much attention to [Thomas Jr. and Samantha] — to her stepbrother and stepsister, but nonetheless she wanted me to stop talking to them and I couldn’t.”

Meghan Markle’s Family: Everything We Know About the Royal In-Laws

Harry, 37, and Meghan tied the knot in May 2018 and welcomed their son, Archie, one year later. Their second child, daughter Lilibet, arrived in June, several months after Buckingham Palace confirmed the couple would not return as working royals. Earlier this year, Thomas claimed that he hasn’t met his two grandchildren — and threatened to sue for visitation rights.

“The kids are going to grow up without knowing that they have two families,” the Daytime Emmy winner said on Tuesday, noting that he last attempted to speak with Meghan “about a month ago,” but he “can’t go down to Montecito because I’ll be pointed out as a stalker.”

Though he said he’d been “told by several lawyers” that there’s a precedent for grandparents suing to be able to see their grandchildren, Thomas hesitated to take legal action. “I don’t want to involve my grandchildren as pawns in a game,” he continued. “They’re not part of the game, I mean they’re my grandchildren. I want to see my grandchildren.”

Thomas’ relationship with the Suits alum has been on thin ice since he was caught staging paparazzi photos ahead of her and Harry’s wedding in 2018. He announced days before the ceremony that he was unable to fly after suffering a heart attack, leading Prince Charles to walk his daughter-in-law down the aisle in England. Meghan’s mother, Doria Ragland, attended the nuptials solo.

While the former lifestyle blogger hasn’t been extremely vocal about her father, she briefly discussed their fallout during her CBS tell-all with the Duke of Sussex in March.

“I grieve a lot,” the Northwestern University alum said during the candid interview. “I mean, I’ve lost my father. I lost a baby. I nearly lost my name. I mean, there’s the loss of identity. But I’m still standing, and my hope for people in the takeaway from this is to know that there’s another side.”

At the time, Meghan pointed out the contrast between Thomas and Doria, 65, adding, “Everyone has accountability. They hunted my mom down. You never heard her say a word. She’s remained in silent dignity for four years watching me go through this.”