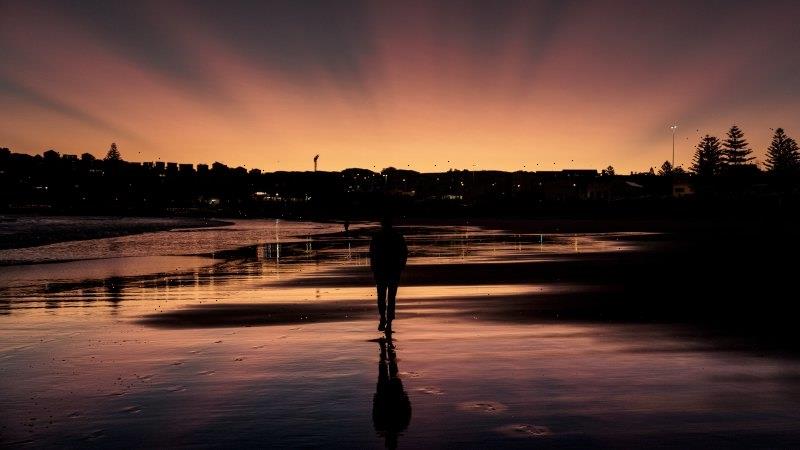 An unusual spike in aerosols in the stratosphere above New Zealand is the likely cause for several weeks of vibrant and spectacular sunrises and sunsets over Australia’s east coast, scientists say.

The aerosols come from the plume of gas and ash ejected when Tonga’s Hunga Ha’apai volcano erupted in January and created volcanic twilights known as “afterglows”. 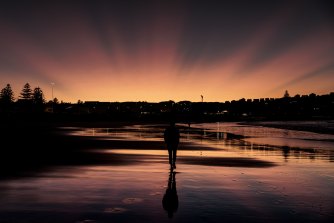 Bondi residents awoke to another spectacular sunrise in Bondi on Thursday.Credit:Brook Mitchell

New Zealand scientists from the Lauder Atmospheric Research Station in Central Otago have reported that their ground-based light detection and ranging instrument has been detecting unusual spikes in aerosols in the stratosphere about 20 kilometres above the country.

Analysis from the Insitute Pierre-Simon Laplace in Paris shows that concentrations of stratospheric aerosols have dispersed around the world but have tripled above New Zealand since April.

New Zealand’s National Institute of Water and Atmospherics forecaster Nava Fedaeff said stratospheric aerosols change the way light scatters. The intense afterglow is caused by these aerosols enhancing the amount of haze along the path of light as it reaches the stratosphere.

“Usually when you see a sunrise or sunset, it is the clouds that morph into the most vibrant colours,” she said.

“When stratospheric aerosols are present following a volcanic eruption, they scatter and bend the light as the sun dips or rises past the horizon, creating a glow in the sky with hues of blue, purple, and violet,” she continued.

The last time the region was treated to the striking phenomena was in 1991 when the skies glowed for months after Mount Pinatubo erupted in the Philippines.