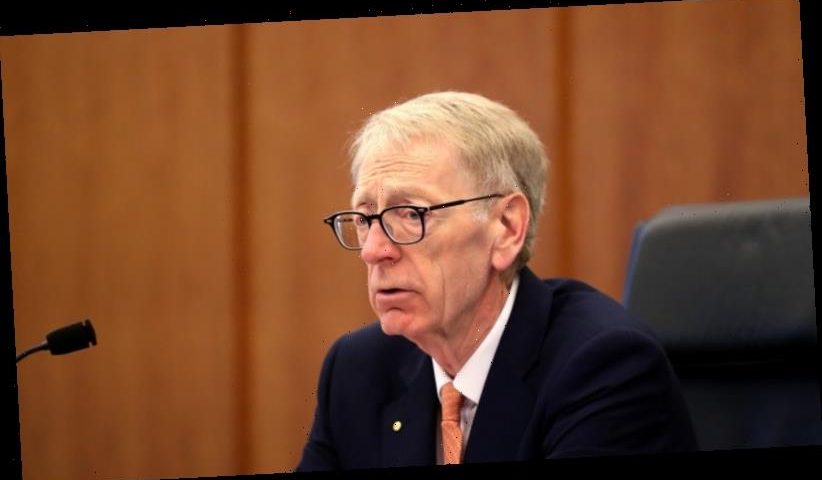 When a High Court-commissioned investigation confirmed last year that former justice Dyson Heydon, one of the country’s most prominent jurists, had sexually harassed six female staff members, it sent shockwaves through the legal profession and the wider community.

It seemed an irony that a man entrusted with the solemn task of upholding the law could so abuse his position, and could do so for a decade with apparent impunity.

But Mr Heydon’s power was integral to his behaviour. In his most detailed remarks since the scandal broke, former High Court judge Kenneth Hayne, QC – whose 18 years on the bench encompassed Mr Heydon’s stint from 2003 to 2013 – says sexual harassment must be “called out for what it is: an abuse of power”. 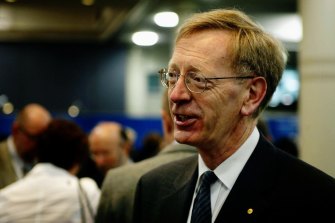 The legal profession, like most workplaces including political offices, is hierarchical and confers great power on those at the top over junior employees and associates.

“It’s because there is a difference in power that perpetrators of sexual harassment know or at least believe … the victim is unlikely to respond to words or conduct of a sexual nature in some way that will be detrimental to the perpetrator,” Mr Hayne told the Australian Bar Association in a podcast.

“The victim may not – indeed, I think, often will not – feel able to stop what’s happening or to prevent its recurrence. Why? The victim may fear the consequences of complaint. There may be fear of retribution.”

His comments are particularly timely in light of the experience of Brittany Higgins, the former Liberal staffer who alleges she was raped in 2019 by a former staffer on a couch in Defence Minister Linda Reynolds’s parliamentary office.

“There is a strange culture of silence in the parties. The idea of speaking out on these sort of issues, especially around a [election] campaign, it’s like letting the team down”, Ms Higgins told the Ten Network on February 15.

Mr Hayne said last year he was unaware of Mr Heydon’s conduct – Mr Heydon denies any wrongdoing – while on the High Court bench but he supported the court’s response, which was led by Chief Justice Susan Kiefel.

He condemned the culture of victim-blaming in which the targets of sexual harassment are made to feel that the behaviour of perpetrators is their responsibility.

“Every aspect of this has to stop: the harassment; abusing the imbalance of power; trying to excuse the conduct, let alone blaming the victim for what the perpetrator has done.”

Mr Hayne said the profession needed to promulgate “blunt messages” in training and education programs aimed at setting standards, including those as simple as saying “don’t touch” and “don’t bring sex into it”. The responsibility and disgrace belonged to perpetrators, he said, and the message was one of respect for others.

He urged all members of the profession to call out sexual harassment if they saw it and to listen carefully to victims who made complaints.

“The messages I think are very simple: we need to keep repeating them,” Mr Hayne said.

The chair of the Australian Bar Association’s diversity and inclusion committee, Kate Eastman, SC, has rightly noted that the perpetrators of sexual harassment are “overwhelmingly” men and it is the responsibility of men in the profession to eliminate it.

Words without actions, including robust complaint mechanisms that protect victims, will never be enough.

But The Age believes Mr Hayne and the Australian Bar Association are right that the basic message of respect must be repeated often, and loudly.