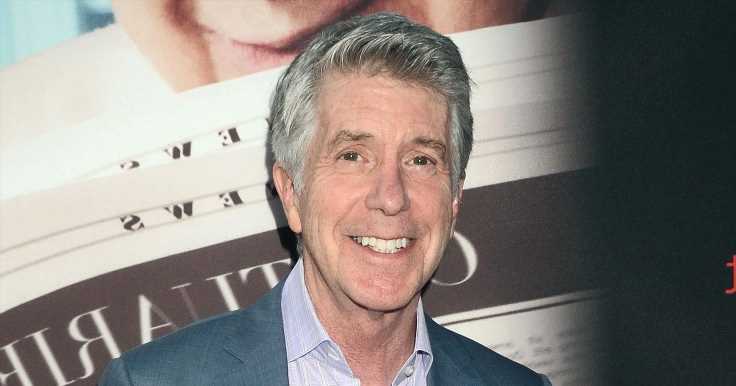 Not holding back. Tom Bergeron moved on from his time on Dancing With the Stars — but the former host is still willing to spill the tea.

Tom Bergeron! Tyra Banks! ‘Dancing With the Stars’ Hosts Through the Years

After a fan shared an article about executive producer Andrew Llinares‘s departure from DWTS on Thursday, March 18, Bergeron, 66, tweeted back, “Karma’s a bitch 😉.”

The Masked Singer alum hosted the competition series for 15 years, helping launch the show when it debuted in 2005. Bergeron announced that he had been let go after 28 seasons in July 2020. His cohost,​​​ Erin Andrews, who joined in 2014 after previously appearing as a contestant, also left. They were later replaced with Tyra Banks who stepped in to host seasons 29 and 30. 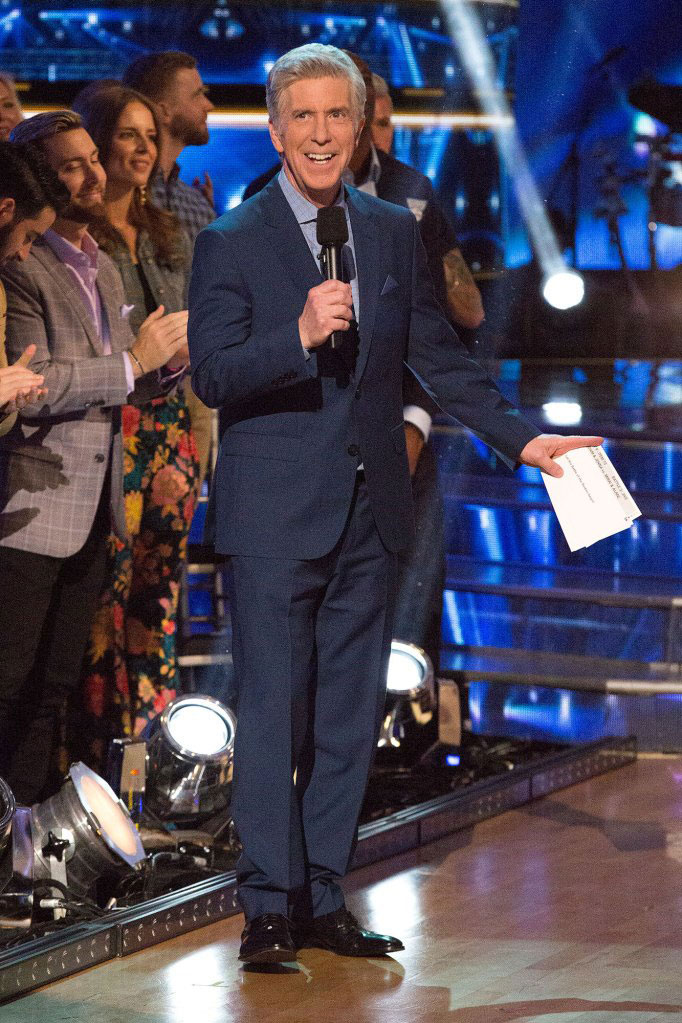 Amid their departure, Llinares addressed the shocking decision to replace the longtime cohosts.

Biggest ‘Dancing With the Stars’ Controversies Through the Years

“I think it’s all about evolution. I think any show like this that has been on many, many seasons needs to continue to evolve,” he told reporters during a panel in September 2020. “I think changing the host was all about evolution, it was about making the show feel fresh, making it feel new [and] kind of make it reach out — maybe to a new audience as well, as well as the audience that’s been there for years.”

Bergeron and Andrews, 43, poked fun at the comments, with the former America’s Funniest Home Videos personality tweeting in response, “SEE @ErinAndrews, I TOLD you we shouldn’t have sabotaged the spray tanner!!”

The Maine native, for her part, joked back, “UGGGGHHH @Tom_Bergeron! I’m the one that WARNED you that the sequins weren’t shiny enough.”

The social media humor came shortly after Andrews admitted that it was a “super big bummer” to learn that she was let go.

Done for Good? Everything Tom and Erin Have Said About Their ‘DWTS’ Exits

“I didn’t have much time to deal with it. I got a phone call — we were on the putting green with my dog and my husband — and I got a call that said, ‘You know, so-and-so from ABC wants to talk to you,’ and I was like, ‘Oh, s–t,’ like, this is it,” she recalled on the “Token CEO” podcast that same month. “I felt sorry for myself, and I kind of was like, ‘This is a terrible time to lose my job,’ because we don’t know when live television is coming back. These are hard jobs to get.”

More than one year, Bergeron noted that he saw his time on DWTS coming to an end ahead of the firing. “In all candor, the show that I left was not the show that I loved,” he said on an episode of the “Bob Saget’s Here for You” podcast in October 2021. “So, the end of the season that turned out to be my last season [in 2019], I kind of knew. So I took everything out of my dressing room that I really wanted. … It was kind of obvious that we were kind of butting heads.”