Balancing it all. After ending his brief retirement, Tom Brady opened up about his consistent attempts to give it his all on the field and at home.

Tom Brady’s Most Honest Quotes About Fatherhood While Raising Kids

“There was a lot of decisions that are made and everything. I think the point is everything really comes at a cost — to choose one thing and not another. I just got to make sure I have things balanced out the way that I need to have them balanced out at,” Brady, 44, exclusively told Us Weekly on Tuesday, June 14, while promoting his partnership with Hertz. “So, I think for me, it’s just a matter of making sure in the off-season, I try to cover a lot of things and make sure a lot of things are taken care of. And then when a football season comes, I can really focus on football.” 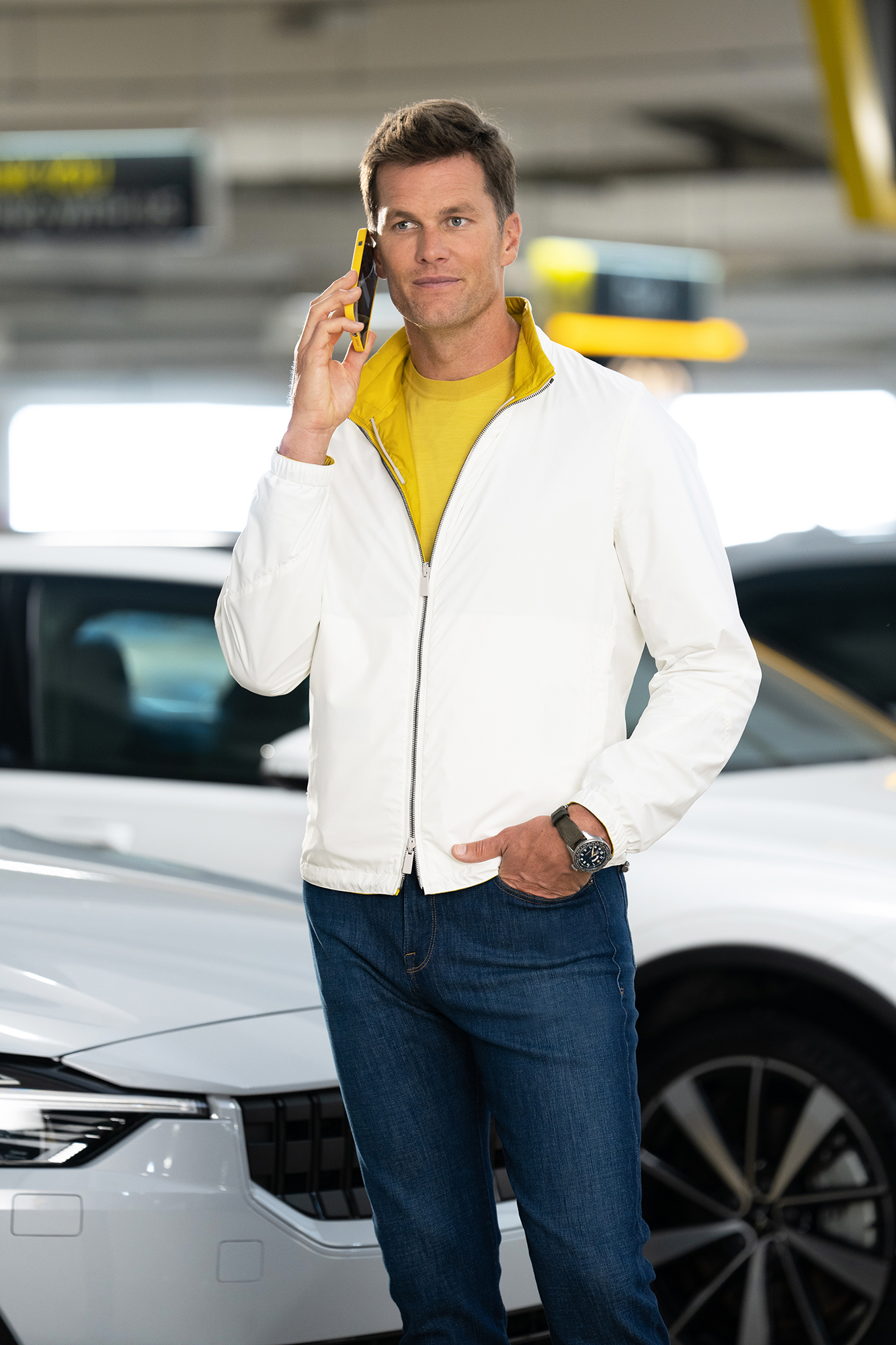 The athlete noted that he was still working on finding his footing with his loved ones, adding, “[During] the off-season, my family’s got a lot of time. I’ve enjoyed that. I can still do a better job of that. It’s just constantly trying to be a little bit better each day.”

The California native, who shares son Benjamin, 12, and daughter Vivian, 9, with wife Gisele Bündchen, offered a glimpse at how his family spends quality time together.

Tom Brady and Gisele Bundchen: A Timeline of Their Relationship

“That’s the thing, we don’t have to do much. I think it’s not about where we’re going. It’s just us all,” Brady, who also shares son Jack, 14, with ex-girlfriend Bridget Moynahan, told Us. “My son had a school trip to Italy and if someone says, ‘What was your favorite trip about Italy?’ I would say the time I was in the car with my two sons.”

He continued: “They were wrestling for like five straight days in the car. And every time I got in the car, I was like, ‘What is wrong with you? Little animals.’ It was just so cute. That’s what I remember more than anything, more than going to the Colosseum or some restaurant — the time in the car together. So as long as we’re all together, I’m pretty cool.” 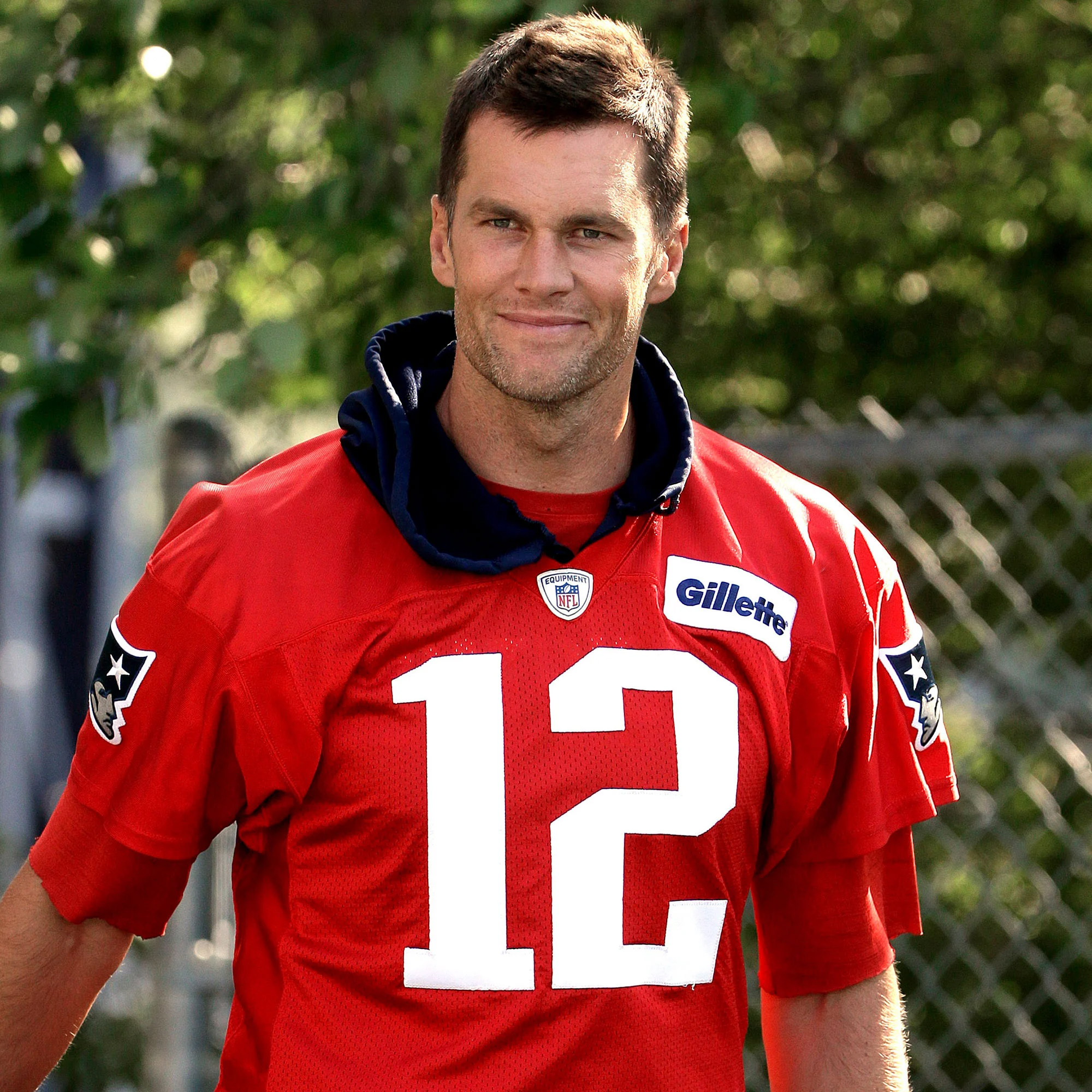 Earlier this year, Brady made headlines when he announced his retirement from the NFL after 20 years as a professional quarterback. Six weeks later, the football player confirmed his plans to return to the game.

“These past two months I’ve realized my place is still on the field and not in the stands,” he wrote via Twitter in March. “That time will come. But it’s not now. I love my teammates, and I love my supportive family. They make it all possible. I’m coming back for my 23rd season in Tampa. Unfinished business LFG.”

According to Brady, he is still working on setting boundaries when it comes to his commitment to his career. “I don’t think it’s always the most healthy thing. So, I think that’s something that I’ve got to work on,” he added. “I don’t have a lot of compromise when it comes to football. I think that making sure, like, my stress is important because when I stress it affects everyone around me. That’s one thing I won’t miss. I won’t miss the daily stress of it when it’s all set up.”

For now, Brady is focused on working together with Hertz to help customers share their “Let’s Go!” moments.

“I’ve had a lot [of ‘Let’s Go’ moment] over the years. I think 22 seasons of football and then 22 off-seasons keep me busy. So, I feel like the off-seasons are busier than the seasons at this point,” he detailed. “Most of the time, I’m just trying to get back to the season where life gets a little more normal. I don’t have to travel as much [and] things get into a little bit more of a routine. But I love the time I have with my family in off-season. My kids are getting a little bit older and obviously when football season starts, it gets pretty busy with just football.”