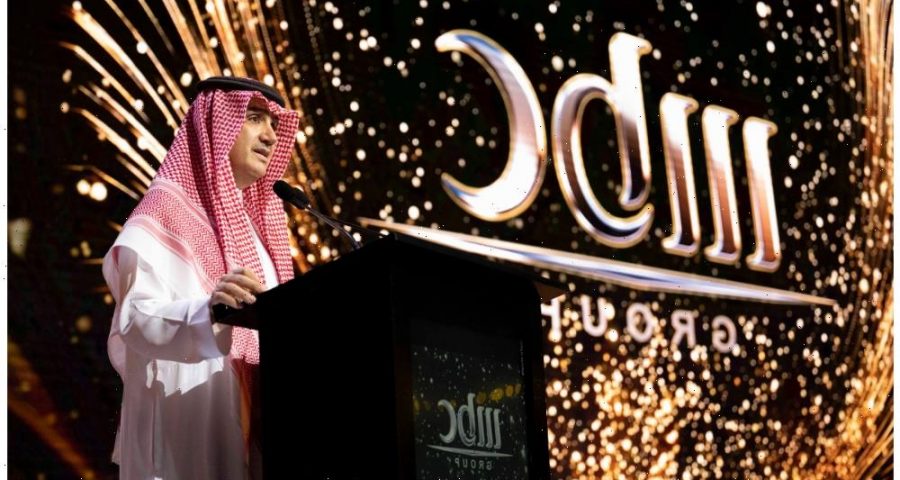 Saudi-owned MBC Group, the Middle East’s top broadcaster, is reportedly eyeing a flotation on the Riyadh stock exchange that could boost growth and help fuel its output of high-end productions.

Bloomberg has reported that MBC – which is the leading satellite free-to-air player in the Middle East and North Africa, and major MENA region premium streamer – is working with HSBC Holdings Plc and JPMorgan Chase & Co. on an initial public offering in Riyadh with an MBC Group listing on the Saudi market possible as early as next year.

There was no comment from MBC to Variety about the report on Friday.

MBC, which was launched in London in 1991, subsequently moved its headquarters to Dubai in 2002 at a time when for religion-related reasons Saudi Arabia had banned moviegoing and entertainment in general was frowned upon by the country’s conservative leadership.

Subsequently, in December 2017, Saudi lifted its cinema ban and has since made the media and creative industries an important pillar of its plan to diversify its economy.

This year in September MBC opened new headquarters in Riyadh, a move described by MBC Group Chairman Waleed bin Ibrahim Al-Ibrahim during the gala opening as a return to “our homeland.”

The Saudi government currently owns a 60% stake in MBC while the rest is held by Al-Ibrahim, who founded the pan-Arab satcaster that has some 20 TV channels and operates premium streamer Shahid VIP.

MBC is now shifting the bulk of its production activities to Saudi where the MBC chief during the gala last month revealed they have more than 80 film and TV titles in various stages of production.

High-end Saudi production in various stages bankrolled by MBC include Hollywood-style tentpole “Desert Warrior,” featuring an all-star international cast led by “Captain America” star Anthony Mackie and directed by Rupert Wyatt (“Planet of the Apes”) and fantasy-adventure “Rise of the Witches,” the biggest TV series ever produced with a homegrown Saudi cast. Both were filmed in NEOM, a sprawling area along the kingdom’s Red Sea coast.