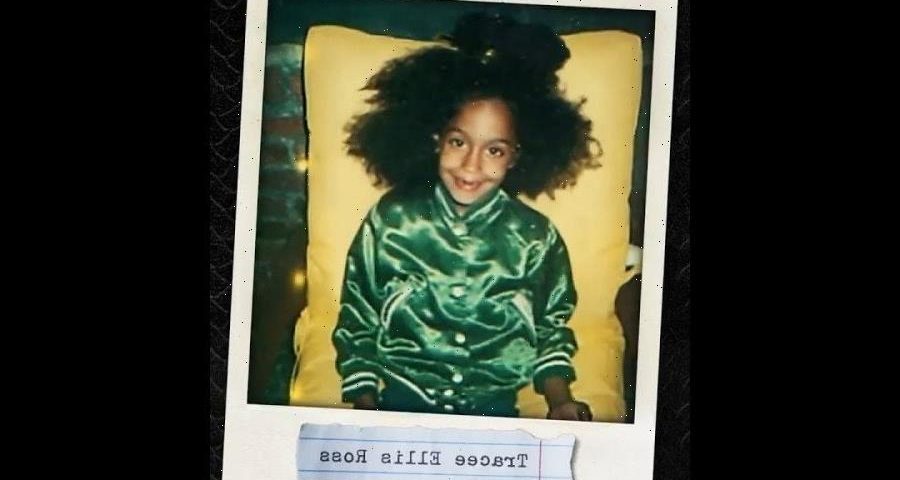 OWN Network and Hulu have announced a partnership to simultaneously broadcast a new docuseries called The Hair Tales. Executive producers Tracee Ellis Ross and Michaela Angela Davis created the concept for the series; additional executive producers will include Tara Duncan, Raeshem Nijhon, Carri Twigg, and Oprah Winfrey herself. While there is no official release date, the series will begin production later this year for a 2022 premiere.

“This series is about identity, culture and legacy, beauty, strength, and joy,” Tracee Ellis Ross said in a release. “Hair is a portal into the souls of Black women, it drives straight to the center of who we are. Our goal is to share this vibrant community, where we hold a sacred space for each other. Like many women, I can trace my own journey to self-acceptance through my hair. This series is personal and universal, American and global. It is a love letter to Black women.”

The Hair Tales will be available for streaming on Hulu as a Hulu Original docuseries and on cable television through OWN Network. As described in a press release sent to ESSENCE, Ross and Davis will “lead the audience through a revelatory journey of connecting the personal tales of phenomenal Black women to broader societal and historic themes.” The candid narrations shared throughout the original docuseries will do a deep dive into the complexity of Black hair and the identity and contribution of Black women.

“Early in my career, when I was just 22, my boss informed me my hair was too thick for the green screen wall behind the news desk and I needed to change my style,” Oprah Winfrey shared in the press release. “So I was sent to a fancy salon in New York City and the stylist put a French perm on my hair. It burned so badly when he washed the perm out, my hair came out with it – and so did my identity and sense of self. Having grown up with the cultural edict ‘your hair is your crowning glory,’ it took awhile to regain confidence with my teeny weeny Afro. I learned then that our hair and how we as Black women see ourselves had deep roots.”

“The Hair Tales” is produced by Joy Mill Entertainment, Culture House, Tetravision and Harpo Films. Watch the short trailer below: