Kourtney Kardashian on why she and Travis tongue-kiss: Can’t ‘ruin my lipstick’

Travis Barker is here to put the reality back in reality TV.

“I don’t care if I’m c—ming in a cup, or whatever,” he told QG of discussing some of the most intimate parts of his IVF journey with Kourtney Kardashian on camera. “It’s real life.”

The Blink-182 drummer, who spoke to the magazine for a lengthy profile published Thursday, added that he’s all for helping normalize the role men play in couples’ journeys to having children.

“If any of that can help people – seeing Kourtney’s journey through IVF, which is super hard for a woman. You saw her struggle with it and talk about it. That’s real,” he said.

“And there’s however many millions of dudes that have to go give their semen for this same procedure. So it’s, like, relatable, you know? I’ve never been fazed by any of that.” 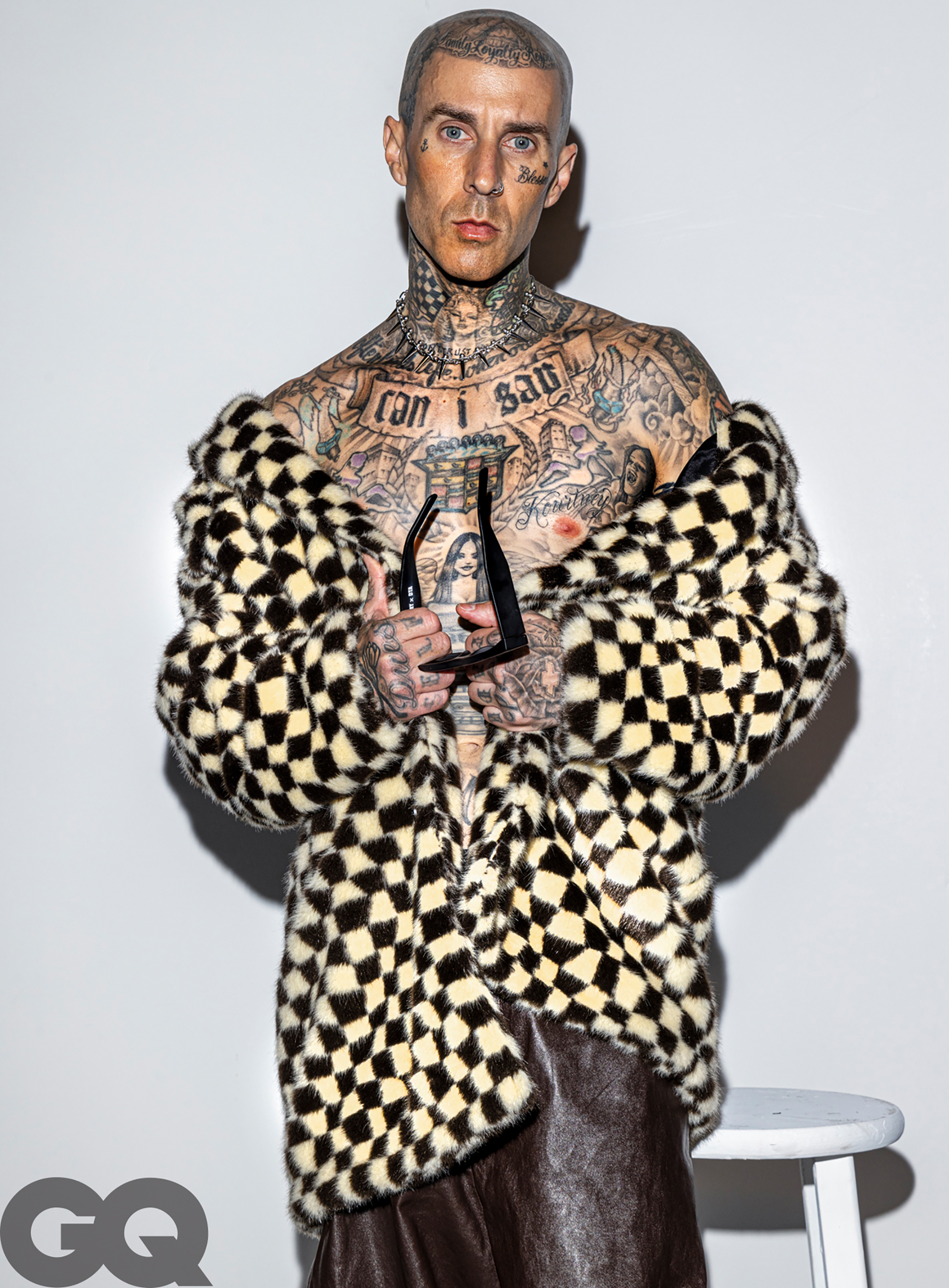 Despite his nonchalant approach to appearing on “The Kardashians” in such a vulnerable manner, there was one moment the rocker did not want filmed: his proposal to the Poosh founder last October.

He told GQ that it was Kris Jenner’s request to document the couple’s beachside engagement — and he agreed to appease his now-mother-in-law on one condition: “I can’t see one camera, and Kourtney cannot see one camera.” 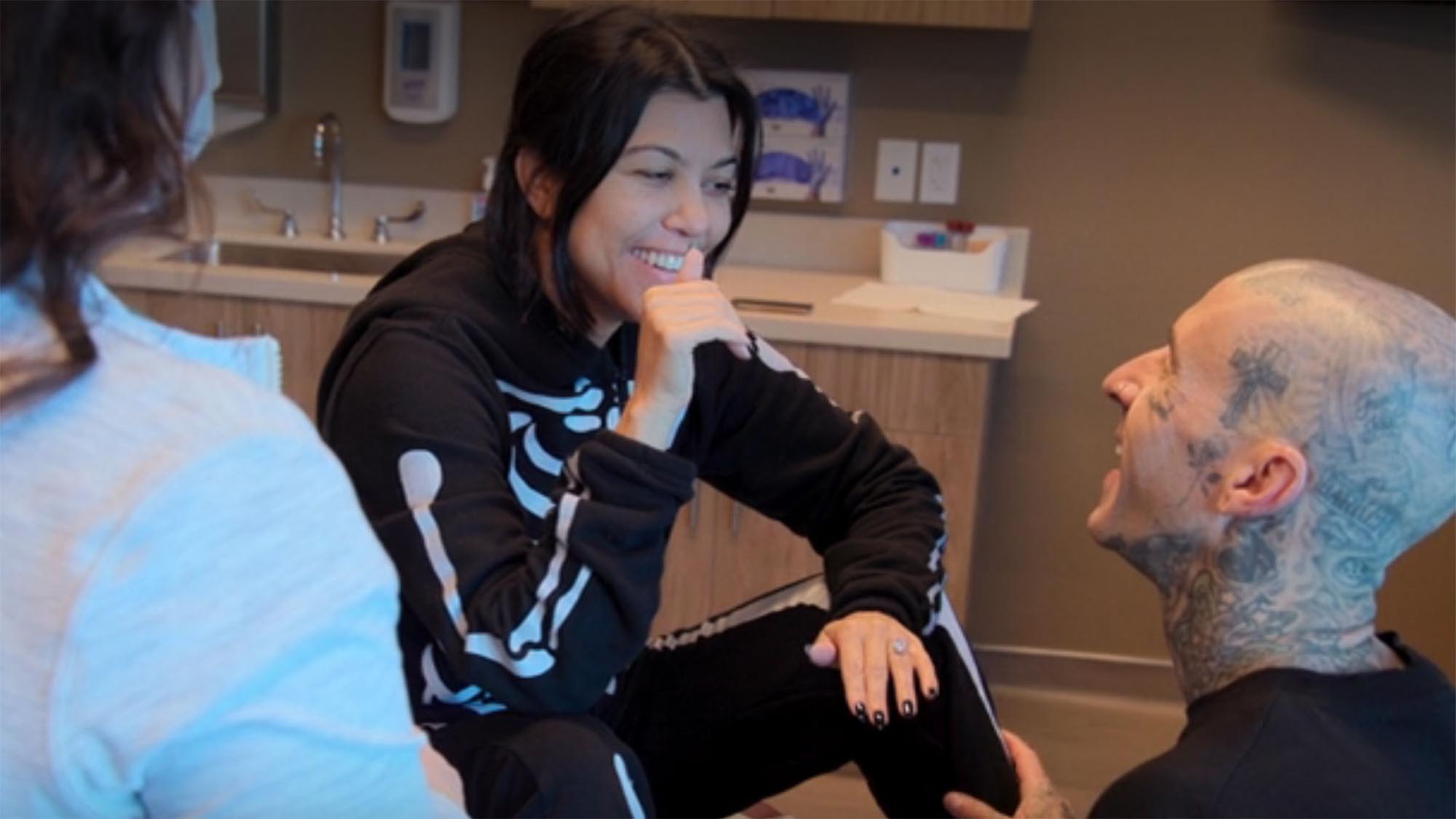 “I’ve never been fazed by any of that,” Barker said of documenting his IVF journey with Kourtney Kardashian. 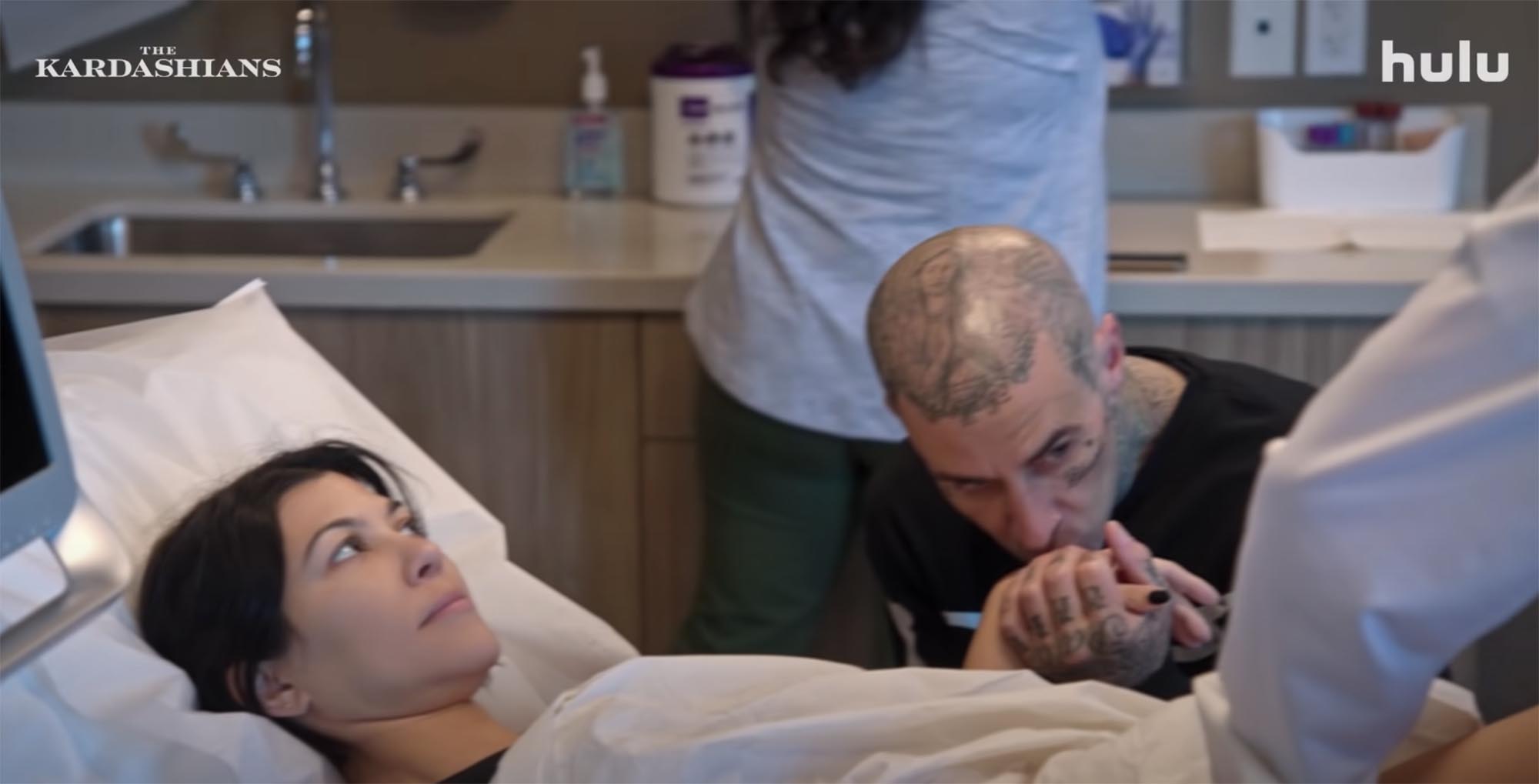 “I’ve never been fazed by any of that,” Barker said of documenting his IVF journey with Kourtney Kardashian.

Allison Janney, 62, drives fans wild in sheer, sexy dress: 'The girls are out'