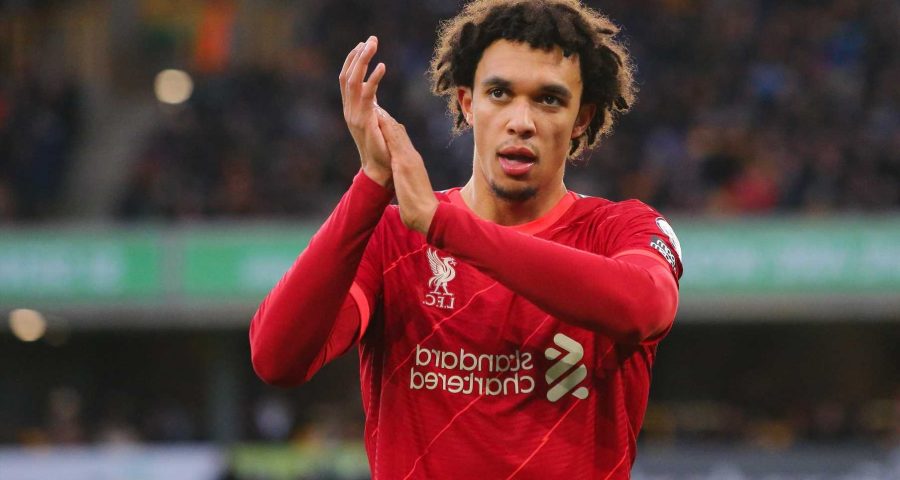 THE king is dead, long live the king!

Liverpool’s homegrown hero managed to bank 13 points against Newcastle despite the fact the Reds weren’t able to keep a clean sheet.

The 23-year-old sealed victory for Jurgen Klopp’s side with a thunderbolt from distance in the 87th minute that was inches away from taking off Mike Dean’s head. 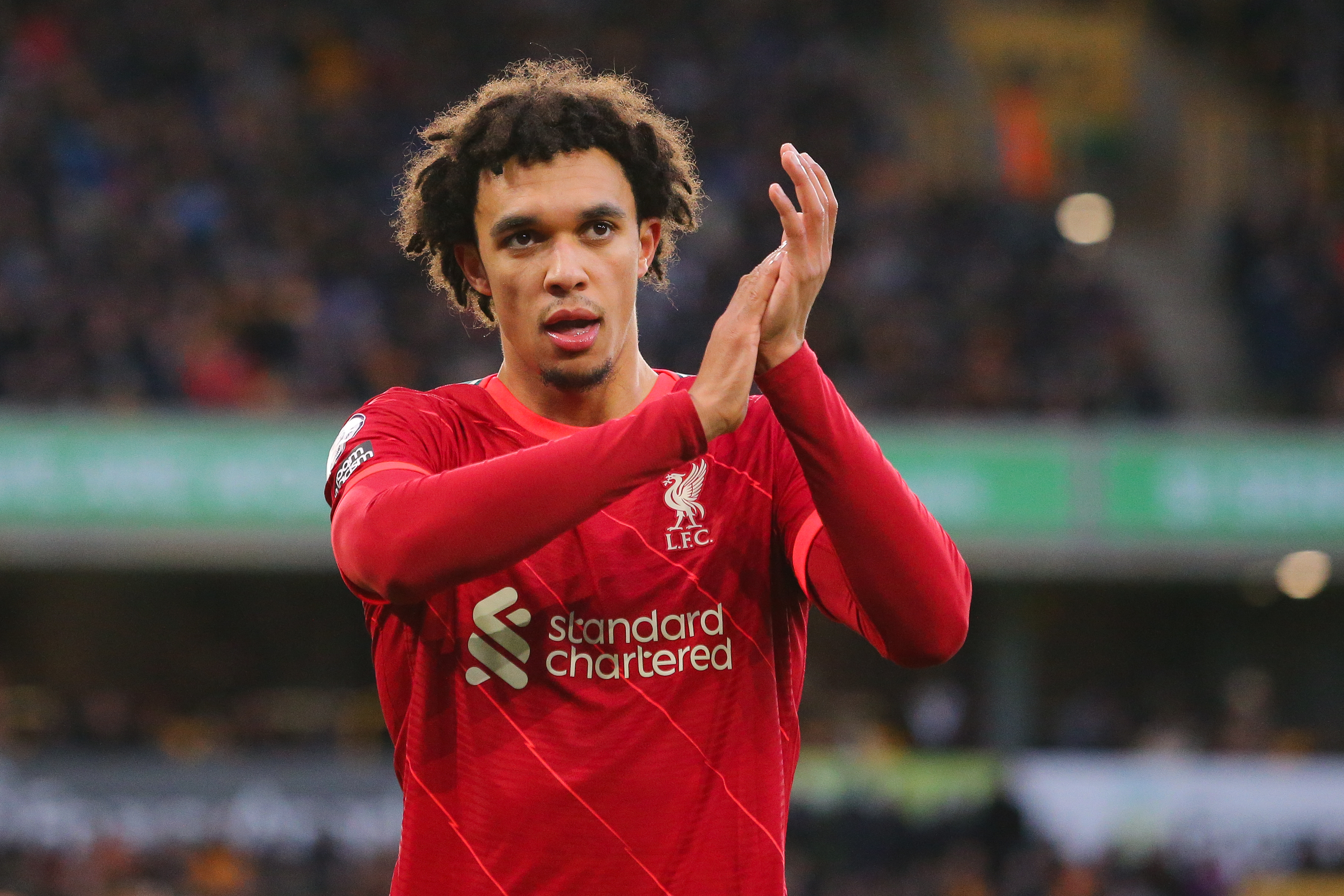 Add in eight points from a 7+ rating and a clean sheet against Aston Villa last weekend and the England international is looking at a Game Week haul of 21 points.

In fact, no player bagged more points in Game Week 15 than Alexander-Arnold, although his tally was matched by Mohamed Salah (£8.7m) and Conor Gallagher (£3.2m).

Chelsea’s own rampaging right-back has lost his crown after a lean spell of returns that has produced just three points in his last six games.

He provided an assist against Everton and perhaps should have scored as the Blues were ultimately held to a 1-1 draw.

However, James incurred minus points against Manchester United and West Ham in recent weeks and has subsequently lost his crown to his international team-mate.

It could all change again this weekend of course when Thomas Tuchel’s side host low-scoring Wolves – only Norwich have scored fewer league goals this season – while Liverpool travel to Spurs.

As it stands though, Alexander-Arnold is Dream Team’s best defender with 133 points to James’ 130.

Salah is the only player with more points his name (a whopping 225!) than the two defenders in the overall rankings. 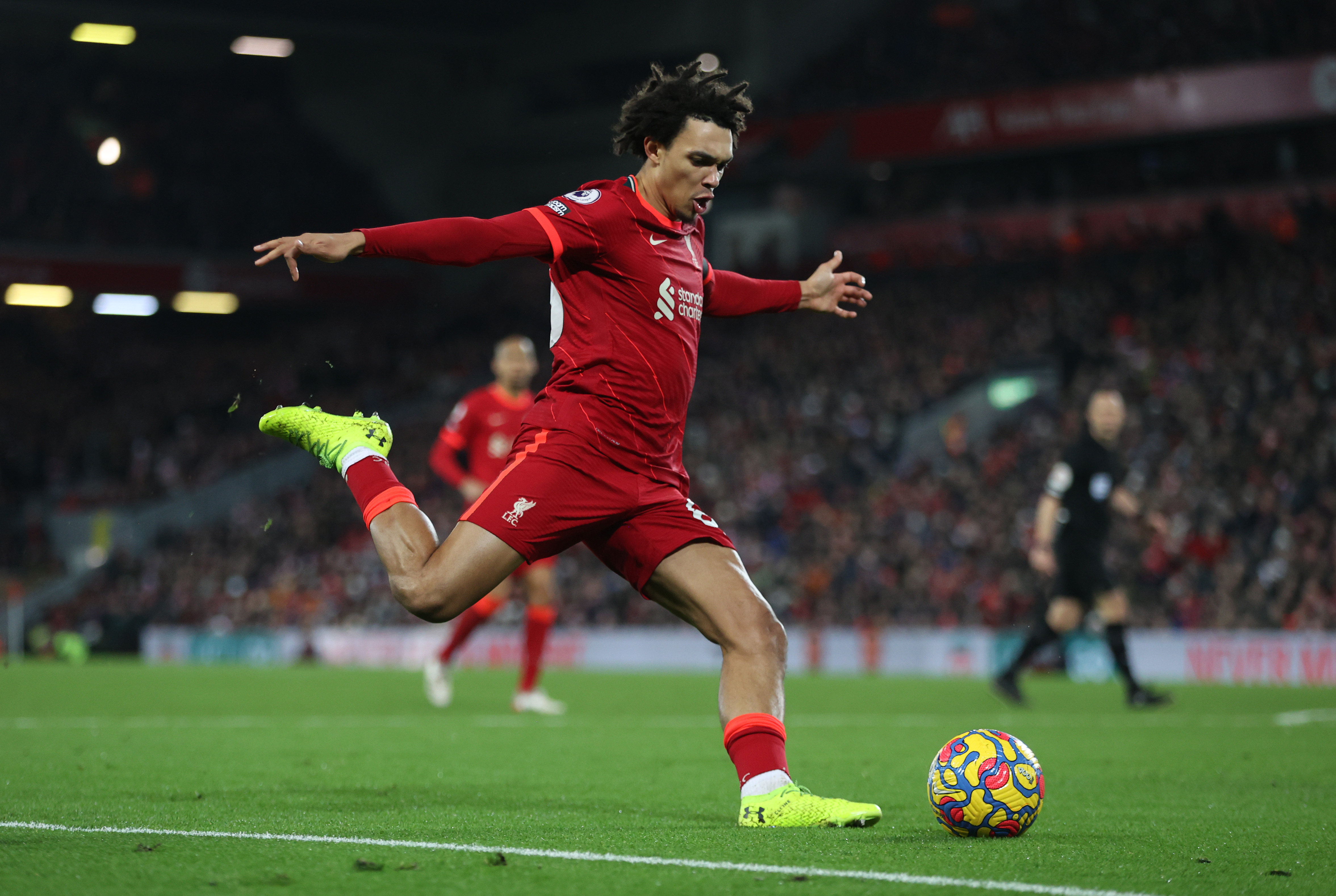 Naturally, it’s Alexander-Arnold’s attacking pedigree that has set him apart from his peers in defence.

He’s registered nine assists in all competitions for Liverpool already this term, plus two goals.

Again, only Salah has provided more league assists at this stage of the season.

At £6.4m he’s eye-wateringly expensive for a defender but with an ownership of 38.9% he’s the most-popular asset in his position.

It feels as if James, Alexander-Arnold and Joao Cancelo (£5.9m) will battle it out for supremacy among defenders until the final Game Week of the season.