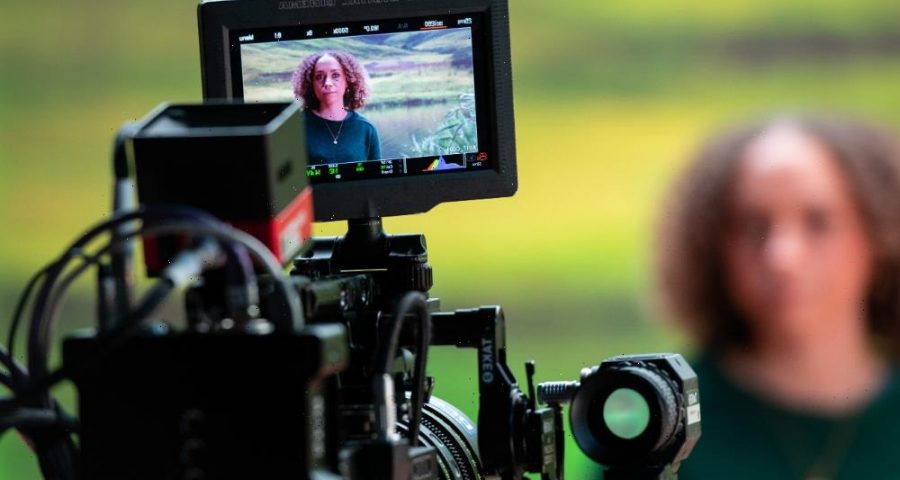 Negotiations between producers and crew over U.K. TV drama negotiations have collapsed.

U.K. crew union Bectu has confirmed its members have voted overwhelmingly to reject an offer put on the table by U.K. producers’ body Pact.

“Our members have voted to overwhelmingly endorse Bectu’s position in response to the latest offer from Pact and given us a clear mandate to seek further discussions,” Philippa Childs, head of Bectu, said in a statement.

“The U.K. TV drama industry has reached a critical point, with many crew suffering from burn out and low morale and unable to sustain a family life and their own wellbeing. At a time when the industry is thriving, we know many talented workers are leaving due to the unsustainable long hours culture. It’s time to meet these issues head on with an agreement that addresses our members’ concerns and is fit for the future to ensure the industry, and its staff, thrive for years to come.”

“Bectu remains committed to reaching a negotiated settlement that meets our objective of improving crew wellbeing and reducing excessive and unsociable hours, and supporting industry growth. We look forward to meeting with Pact to discuss a way forward as a matter of urgency.”

The vote follows weeks of increasing pressure on both sides of the negotiations.

Over 75 production companies wrote to their crew members asking them to consider Pact’s offer. However, Instagram account @BritCrewStories, which disseminates stories of crew mistreatment to its 11,000 followers, has been encouraging union members to reject the offer.

Pact’s proposal got off to a rocky start earlier this month after the organization blindsided Bectu by publicizing some of the terms of its offer to media outlets in a statement titled “Pact offers significantly enhanced terms to scripted TV crew.”

In response, Childs said: “While we’re pleased that Pact has presented an improved offer, we’re surprised that the detail has been put into the public domain before we have had the chance to consider it and consult with our representatives.”