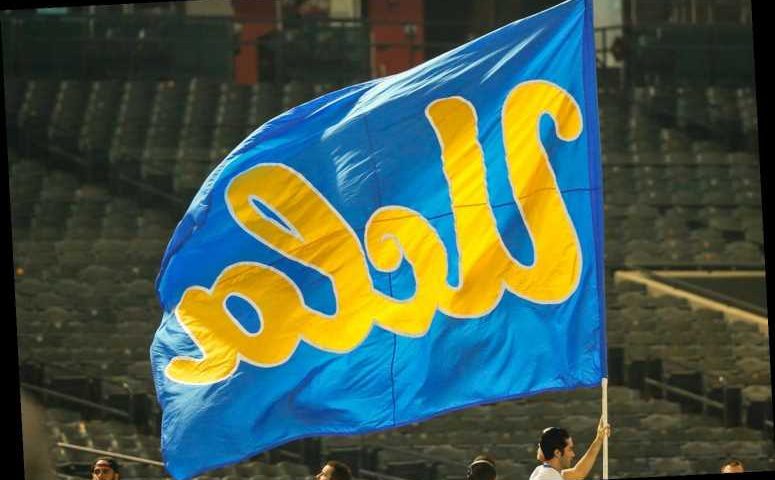 A now-former UCLA athlete has been dismissed by the team after he allegedly used racist and sexist language in a video posted to social media.

As reported by the Los Angeles Times, Chris Weiland — now a former member of the cross country and track and field teams at UCLA — was allegedly filmed in 2019 using the "n-word" to describe a man who had an affair with his girlfriend.

"When she says she doesn't, you know, want to get back together, why do you think?" a man reported to be Weiland says while inside a car. "It's because she wants to be with this f— f— who has no future. She's going to be with a stupid n— who's going to be in community college all his life."

The Times said multiple people familiar with the athletic program confirmed the man was Weiland. The footage was recently posted to the Instagram account "ucla_is_racist," which also published a text message thread where Weiland — who is White — allegedly continues to use racial and sexist language (NSFW).

According to the Times, the video purportedly of Weiland was reportedly filmed before he transferred to UCLA.

Efforts by PEOPLE to reach Weiland for comment were unsuccessful. "When first learning of this a few months ago, I was disgusted and immediately suspended him indefinitely from the team," Anderson said in the statement, which was posted to Twitter. "Even in my disgust, as a coach, my intentions are always to lead and educate and make the change happen that I want to see in this world. I can talk about changing the world, or I can put in the work to do so. And that is what I have done over the last few months with this individual."

"In January, I decided to reinstate him to the team," he continued. "However, after team members and the athletic community expressed concern, it became clear that his continued involvement with the team is incompatible with the culture of mutual support and respect we're fostering."

Anderson then expressed regret on reinstating Weiland, and said his dismissal was "for the well-being of our team."

The video drew condemnation from the UCLA community, with the school's Black Student-Athlete Alliance recently releasing a statement asking for Weiland's removal from the team.

"The racist actions that took place by a member of the cross country team are unacceptable and disrespectful, and we at BSAA refuse to accept the actions of that athlete, as well as the lack of actions to address the issue by the coaches, staff, and administration," the group wrote on Sunday, in part. "We do not feel safe with this person on campus."