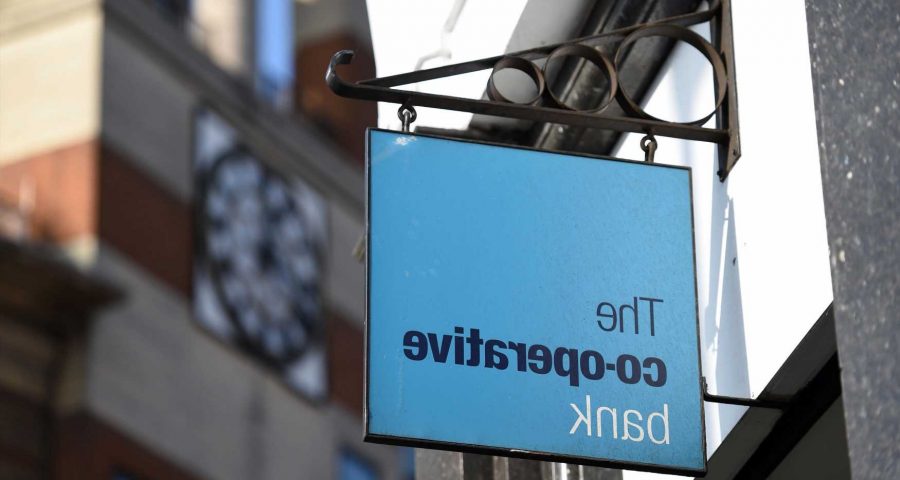 AN URGENT warning has been issued over sick tricksters using fake books of condolence for the Queen to con mourning Brits.

Criminals are trying to lure unsuspecting royal fans grieving Her Majesty's death into handing over their personal and financial information. 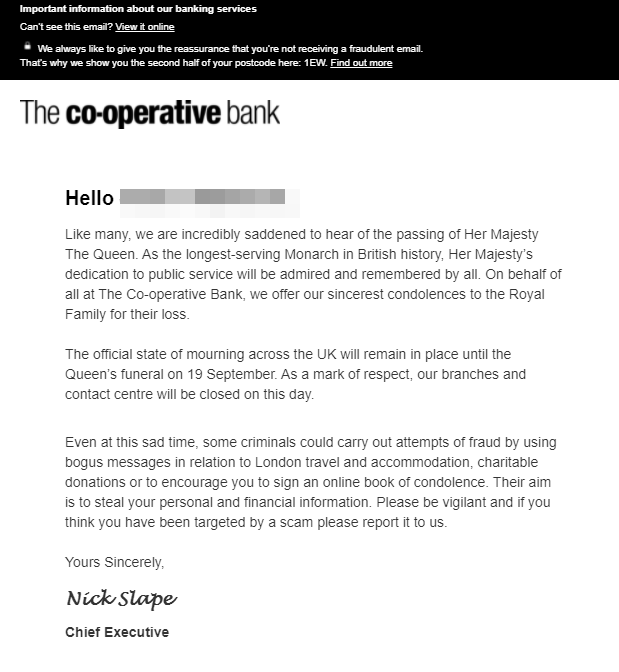 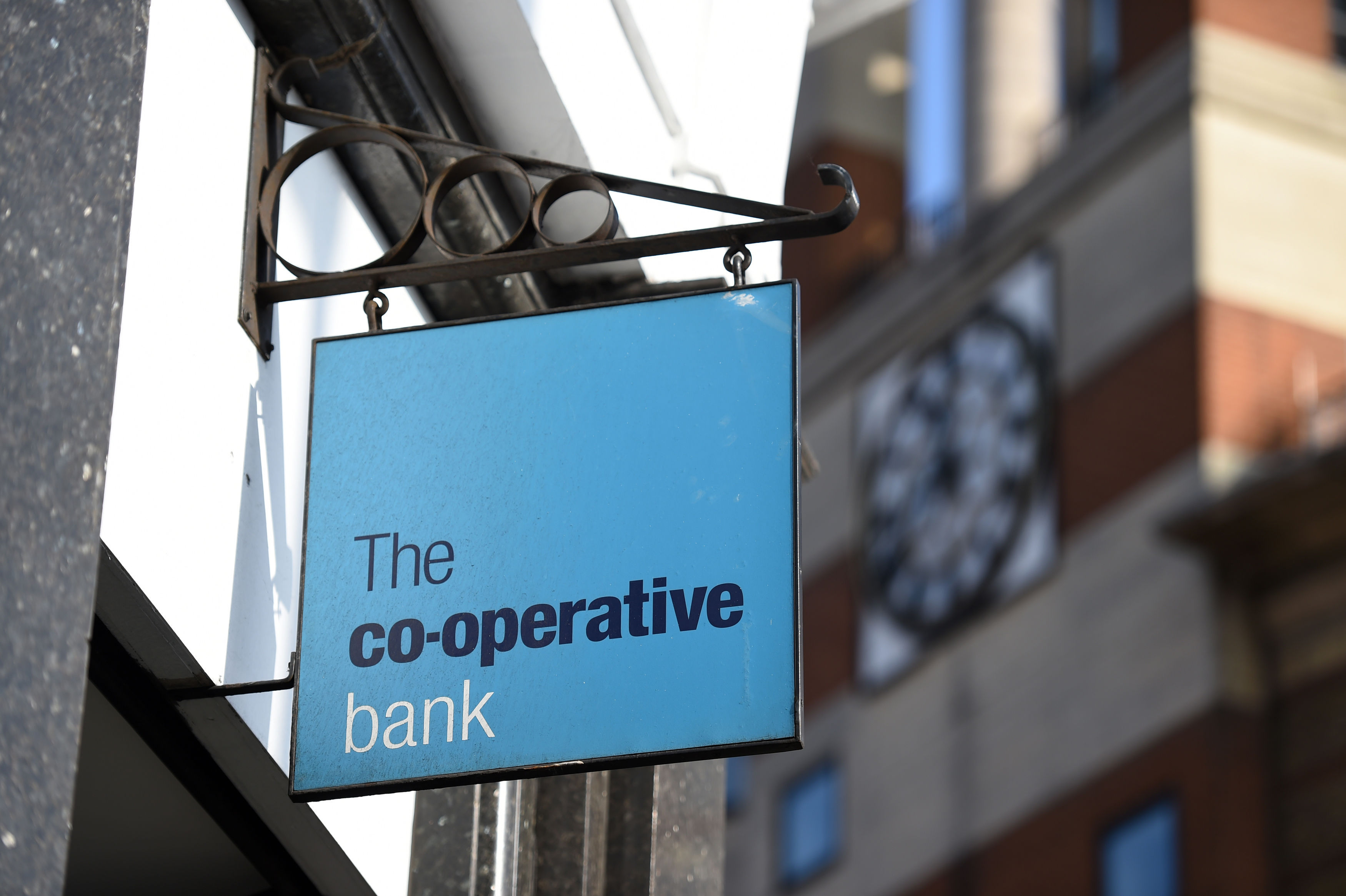 The Co-Operative Bank issued an email to customers urging caution as online swindlers try to take advantage of people.

In the message, signed by bank's chief executive Nick Slape, customers were told to be vigilant.

It said: "Like many, we are incredibly saddened to hear of the passing of Her Majesty The Queen.

"As the longest-serving Monarch in British history, Her Majesty's dedication to public service will be admired and remembered by all.

READ MORE ON THE QUEEN’S DEATH 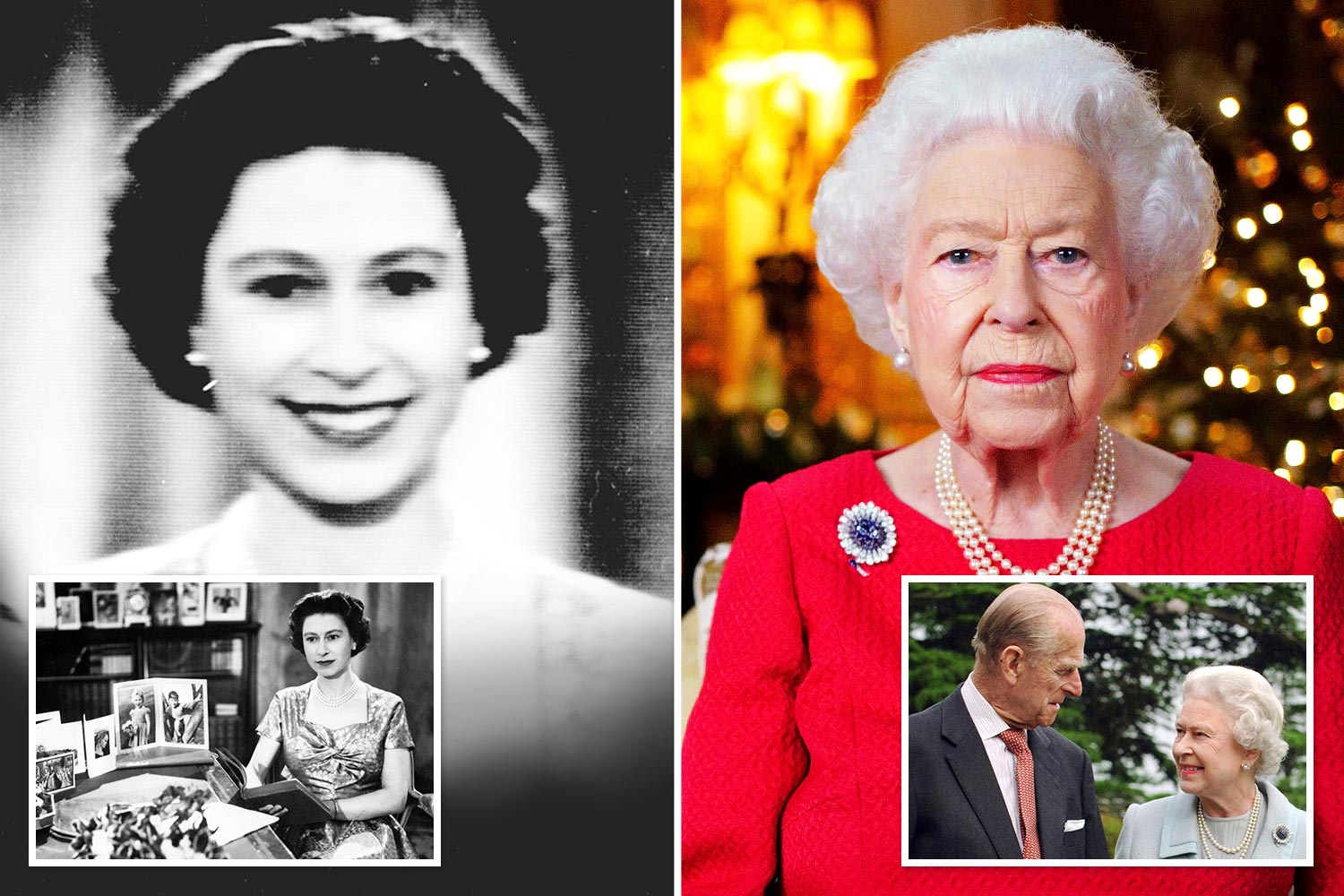 "On behalf of all at The Co-operative Bank, we offer our sincerest condolences to the Royal Family for their loss.

"The official state of mourning across the UK will remain in place until the Queen's funeral on 19 September. As a mark of respect, our branches and contact centre will be closed on this day.

"Even at this sad time, some criminals could carry out attempts of fraud by using bogus messages in relation to London travel and accommodation, charitable donations or to encourage you to sign an online book of condolence.

"Their aim is to steal your personal and financial information.

Brits to get £150bn energy bill bailout update next week

"Please be vigilant and if you think you have been targeted by a scam please report it to us."

Essex Police issued a reminder about where you can sign books of condolence.

How to stay safe from scammers

Avoid cash machines that look like they've been tampered with

Don't use public Wi-Fi for transactions

If you lose your card, cancel it immediately. Don't wait to see if it turns up

Never give out banking details over the phone

Be wary of what you post on social media, sometimes scammers call trawl your profile for information

If a company is pressuring you to make an investment or saying that an opportunity is time limited, it's usually a scam. Legitimate companies will never pressure you to make a decision

They said although there won't be any books of condolence at Royal Residences, there is an official option on the Royal Family website.

A spokesperson said: "There will be opportunities to sign books of condolence at various Town Halls and other locations throughout the UK. Please check with your local authority."

Sun readers can leave their own personal tribute in our online condolence book.

Fraudsters in the UK stole a whopping £753.9million in the first half of 2021 alone.

That means criminals walked away with over four million quid in stolen money every single day.

Criminals rely on people thinking "it won't happen to me" and not knowing about the new methods they have to con people.