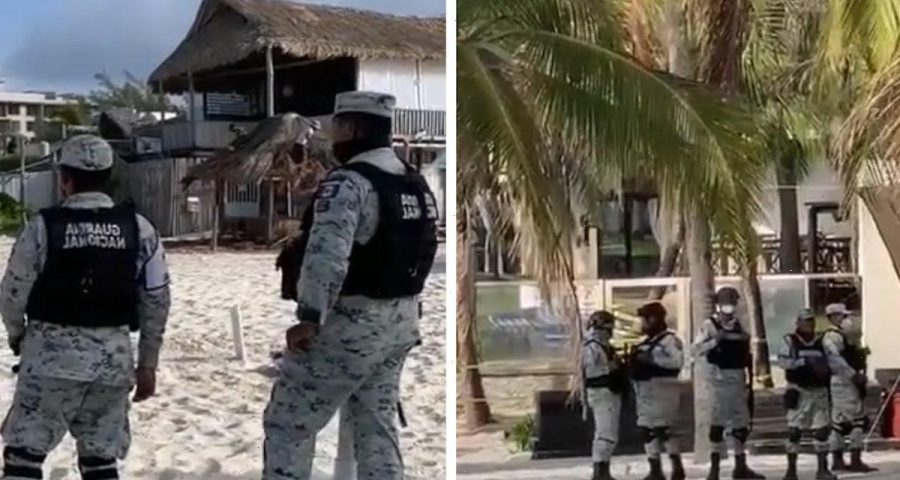 She was caught in the crossfire of a suspected drug turf war.

An American tourist is recovering in hospital after being shot in a jet ski drive-by while vacationing in Cancun.

The Kentucky woman, identified as Kanya N, was struck in the shoulder while she relaxed beneath a palm-roofed hut on Playa Tortuga on Friday, Vice reported.

Witnesses said two men on high speed water craft pulled up to the shoreline and sprayed the beach with 10 to 15 shots, killing two street vendors. 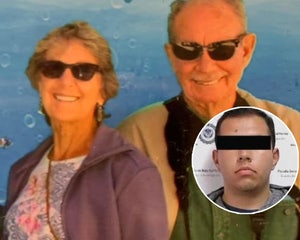 The shooting is believed to be part of a territorial dispute between rival drug gangs, and the tourist was caught in the crossfire; according to the outlet, many of the street vendors in the area also sell drugs to tourists.

While the woman survived the attack, her current condition is unknown.

The following day, 150 officers descended on the beach to clear it of unlicensed vendor huts; hours later more shots were fired at the state prosecutor’s local office. It is unclear if the chain of events are connected:

Waiting for your permission to load the Facebook Video.

While the state of Quintana Roo on the Yucatán Peninsula contains many of the famous tourist hubs and is generally considered among the country’s safest, it is also a hot spot for drugs, driven in part by tourist demand.

According to the outlet, there were 209 homicides in Quintana Roo in the first four months of 2021, most of them outside the resort areas, and most of them suspected to be drug-related. 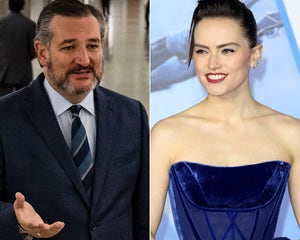 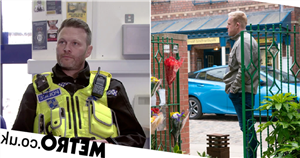