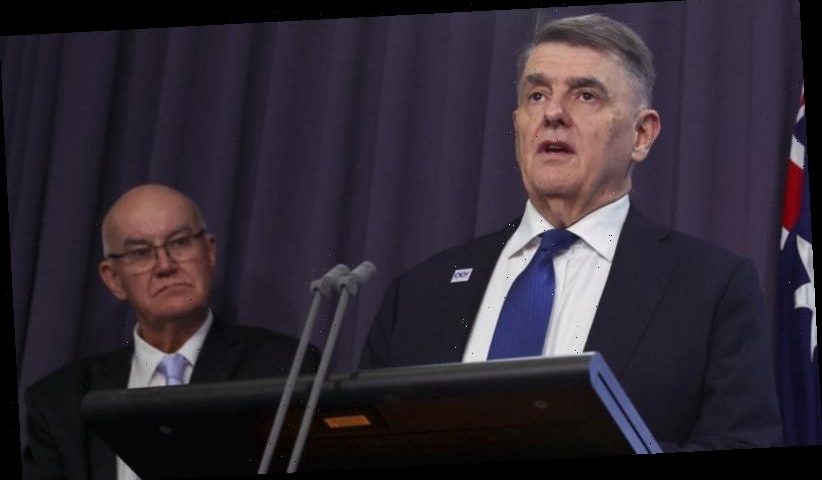 The country’s top health officials have urged those with a history of anaphylaxis to still get vaccinated following four cases of severe allergic reactions to the AstraZeneca vaccine in Queensland. 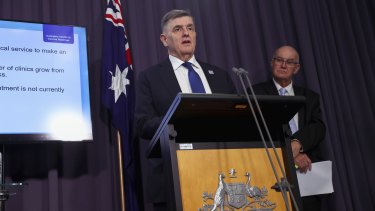 “We would expect to see anaphylaxis, all our vaccine clinics are prepared and have adrenaline on hand, and know how to manage this condition,” he said on Wednesday afternoon. “We are confident that our program should continue to go ahead as it has.

“I am very confident this is a very safe and very, very effective vaccine.”

The Queensland state government said it was adding an “extra safety blanket” by advising a 15 minute observation period for those who had not suffered an allergic reaction in the past and 30 minutes for those with a history of anaphylaxis.

These monitoring periods had already been advised by the Therapeutic Goods Administration.

Head of the TGA, Professor John Skerritt, said based on advice from the Australian Technical Advisory Group on Immunisation, people with a history of anaphylaxis were still able to get the vaccine.

“If you’re one of these people who have a known history of reaction to drugs or vaccines, talk about it with your vaccinator, give them a heads up, and stay under monitoring for 30 minutes after the vaccination.”

Professor Skerritt said while medical anaphylaxis was rare, it occurs with “all sorts of vaccines”.

“Any medicine or vaccine in a very small number of people can cause this anaphylactic reaction,” he said. “This is nothing to do with COVID vaccines, specifically.

“But there shouldn’t be general concern among the broader community, the overwhelming majority of us who do not have these allergic reactions, there should be no concern.”

Queensland Health Director-General John Wakefield said there had been four cases of anaphylaxis on Monday and Tuesday, one at Bundaberg, one at Toowoomba and two at Ipswich.

“All of those cases had treatment immediately – we are trained in that, we are very skilled at providing that, they have all gone home after a period of monitoring,” Dr Wakefield said.

All four cases, who each had a history of anaphylaxis, had reaction symptoms within 30 minutes and were treated with adrenaline. They have all since been discharged and are well.

“They are all safe,” Dr Wakefield said.

Only four people suffered an allergic reaction to the AstraZeneca vaccine with about 3000 doses delivered in the past two weeks in Queensland.

Professor Skerrit said the TGA had examined that particular batch of vaccines, which was being administered in clinics across the country.

“There were no problems with it. So we believe it’s safe to use,” he said.