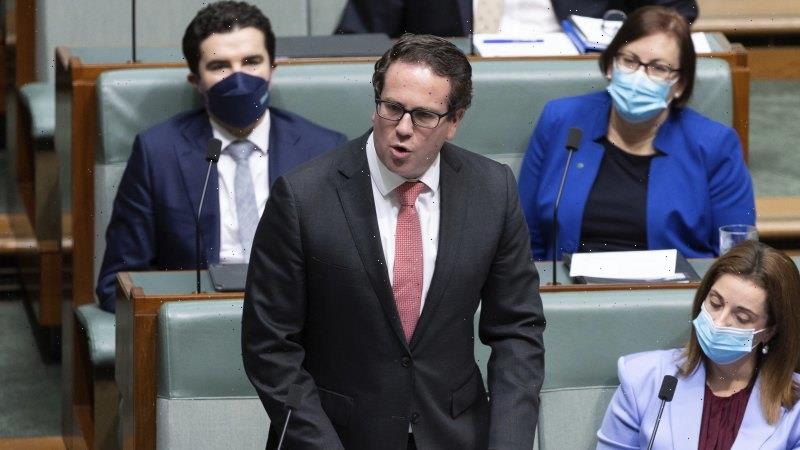 Veterans’ access to compensation and rehabilitation will be simplified under a government promise to overhaul the slow and complex system that has been blamed for contributing to defence suicides.

Minister for Veterans’ Affairs Matt Keogh apologised to the defence community for the barriers faced by veterans seeking support as he handed down the government’s response to the interim report of the Royal Commission into Defence and Veteran Suicide, published last month. 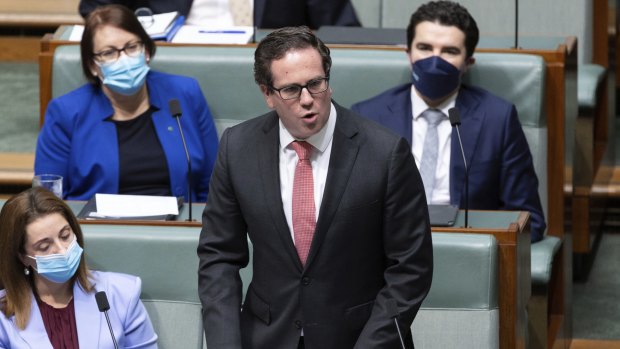 Veterans’ Affairs Minister Matt Keogh: “There’s no doubt some veterans and families … have not been able to access the support they deserve. For that, we are sorry.”Credit:Alex Ellinghausen

He said Australia had lost more service personnel and veterans to suicide in the past two decades than from conflict.

“There’s no doubt some veterans and families … have not been able to access the support they deserve. For that, we are sorry,” Keogh said.

“After years of reports, too many deaths, too many lives changed for the worse, and endless discussion, it’s time to get on with it. That is the clear message from the royal commission. Our government is committed to the task of saving lives and ensuring a better future for our defence and veterans’ communities.”

But the government noted in its response that funding would be weighed against budgetary constraints.

“The timing of implementation will be informed by what is required for necessary consultation and the passage of legislation,” it said.

The government also committed to cutting the “unacceptable” backlog of claims by recruiting 500 more staff to speed up processing, and overhauling departmental practices to take into account veterans’ trauma.

The Department of Veterans’ Affairs has told the government the extra staff will enable it to remove the claims backlog by the end of 2023.

The royal commission’s interim report said a slow and complex compensation claim process could harm people’s mental health and might contribute to suicidality.

Commissioners Nick Kaldas, James Douglas KC and Dr Peggy Brown said there was “a compelling case” for a permanent body to be established by the time the commission ended in mid-2024 to keep track of progress.

Research has found there are much higher rates of suicide among ex-service personnel than in the general population. But the commission’s report says existing data does not give the full picture and there are gaps.