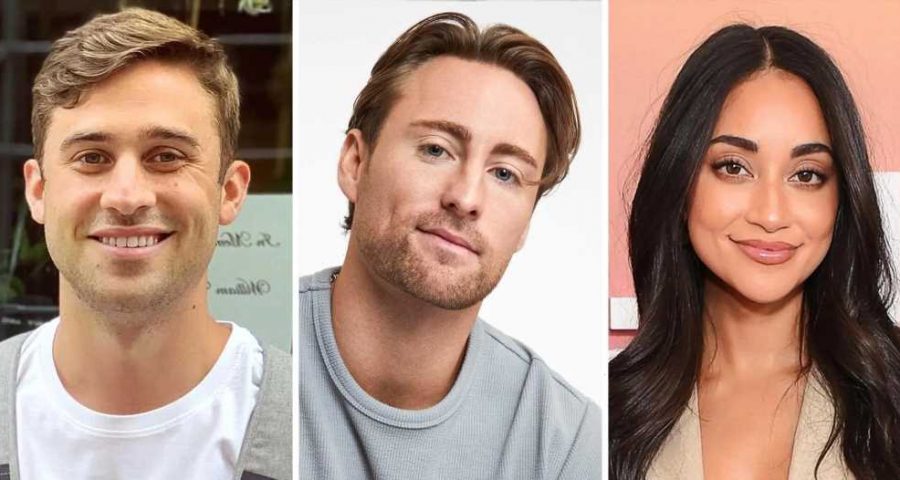 Quick turnaround! Victoria Fuller got engaged to Johnny DePhillipo during the season 8 finale of Bachelor in Paradise, but their romance didn’t last long after filming ended.

Bachelor Nation Couples Who Got Together Outside the Show

The real estate agent, 26, revealed during the Tuesday, November 22, season finale that he and the Bachelor season 24 alum, 29, called it quits.

“I want to say I’m good, but it really does break my heart that she’s not sitting here next to me as my fiancée right now,” Johnny said. “In that timeframe of stepping out from filming to that one month of being engaged, I started to feel not good enough for her. And then, you know, we started arguing … and then rumors started surfacing and I really wanted to trust her, but I don’t know.” 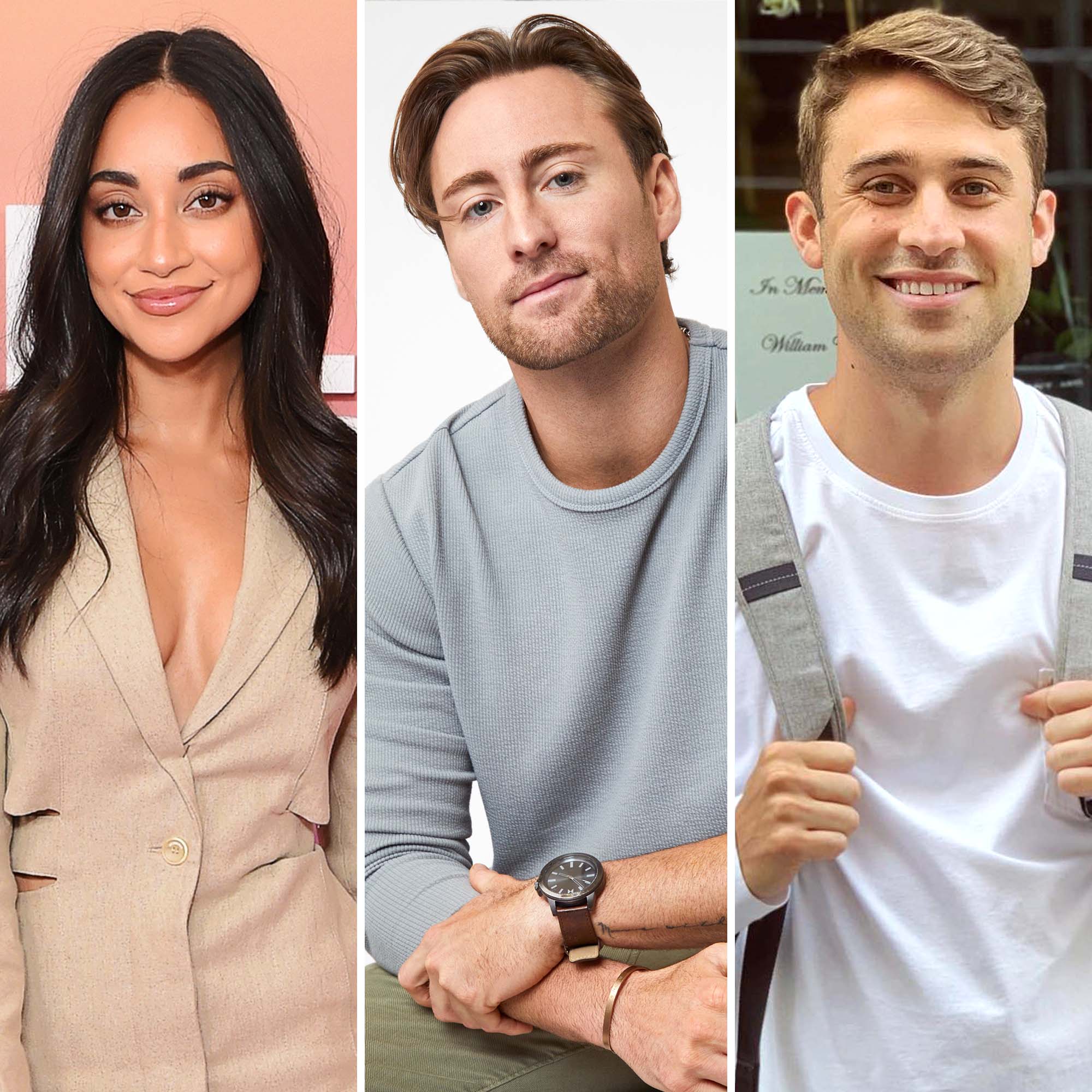 Last month, the Virginia native made headlines for her PDA with Greg Grippo while the season was still airing, but she denied cheating on Johnny with the New Jersey native, 29.

“When we got out into the real world, there was a lot of concerns. We had a lot of ups and downs and I expressed to him that I wasn’t happy and I was not going to be engaged if I wasn’t happy to be married,” Victoria said, claiming things went south three weeks after they wrapped.

Johnny disagreed with the timeline as Victoria called their relationship “toxic.” He went on to accuse her of cheating with Greg.

“I know you know that to not be true. I think it’s very easy to blame another situation and other people for us not working out. … What is the appropriate about of time to move on when you called me a f–king c–t?” she asked. “Not only that, you said, ‘You don’t cook, you don’t clean, what do you provide to a relationship as a woman?’”

Johnny denied her account of what happened, claiming they were joking when the conversation about cooking and cleaning went down. “The only reason I’m up here right now is because you made this public,” he said. “You decided to make everything you told me that wasn’t true come to light. … The last thing I want to do is drag you through the mud because we both know you said things that you don’t want out there.”

Johnny added that he was upset that Victoria didn’t give him a heads-up about Greg.

“You want this narrative to play out so bad because you don’t want to take accountability for what happened in our relationship,” she said, confirming she and Greg are “together.”

Victoria and Greg were first spotted together in October when they hung out in Italy in footage obtained by Reality Steve. Several days later, Greg was caught posting — and then deleting — a steamy comment on Victoria’s Instagram.

Earlier this month, Nick Viall shared a TikTok video that showed Victoria planting a kiss on Greg’s cheek during a game night with other Bachelor Nation couples including newlyweds Joe Amabile and Serena Pitt. “Game night had all the drama,” the season 21 Bachelor, 42, captioned the clip.

During the reunion, Victoria explained that they went to Europe because they couldn’t go out in New York City or Nashville as the show was airing. The couple noted that their much-discussed Italy trip was spontaneous, but they hit it off so well that they decided to get matching “ciao” tattoos.

“Everyone can hate us if they f–king want,” Victoria added at the reunion. “I don’t give two s–ts because I have this motherf–ker!”

The pair aren’t currently engaged, but they’re already thinking about the future. “I think Greg might move to Nashville for me. We’ll see,” Victoria exclusively told Us Weekly at the Bachelor in Paradise Tastemaker event earlier this month. “I own a house, so I’m not going anywhere.”

She also praised her beau for joining her on stage at the BiP reunion to defend their romance. “Oh, my gosh, it was the sweetest thing ever,” she gushed. “He didn’t ask for anything. He just wanted to be there to support me, and I couldn’t ask for a better boyfriend.”