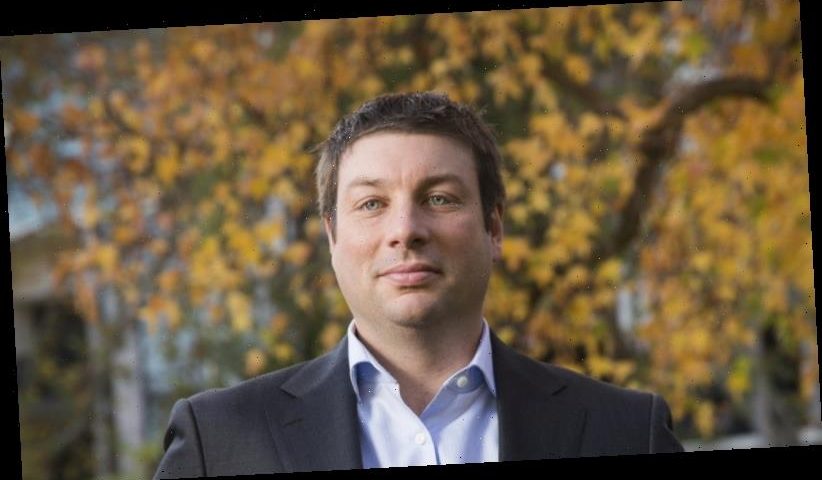 The Victorian Liberals are fighting an Andrews government decision that has stripped local councils of their power to make planning decisions on the construction of thousands of new social housing units.

The state government late last year announced it would assess and approve all 12,000 homes it plans to build over the next four years under its $5.3 billion social housing blitz, drawing the ire of some of Melbourne’s most affluent councils. 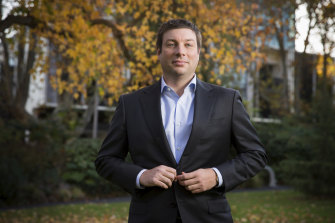 The Opposition’s leader in the upper house, David Davis, will move a motion on Wednesday morning to revoke the government decision, however, it remains unclear whether the Coalition has the support of at least nine crossbench MPs required to pass the motion.

Opposition planning spokesman Tim Smith, who is also the member for Kew, said the changes had concerned residents, who would effectively be powerless to stop developments in their neighbourhoods or have a say on planning applications.

Housing Minister Richard Wynne last year said his government’s decision would fast-track the application process by up to 15 months, and that housing providers would still be required to consult with councils and communities, and appeal rights to the Victorian Civil and Administrative Tribunal would remain.

Under the changes, Energy and Environment Minister Lily D’Ambrosio would take responsibility for planning decisions to prevent any conflict of interest Mr Wynne might have, given he is also the Planning Minister.

However, Borondoora and Stonnington councils, as well as the Municipal Association of Victoria, have expressed concerns residents would not be able to have a “meaningful opportunity” to influence decisions.

Mr Smith said the government was attempting to “ram” through planning applications shrouded in secrecy and ignore the concerns of local communities.

“Local councils and local residents are quite concerned that they’re not going to have a say on what public and social housing is going to be built in their area,” Mr Smith said.

“Labor can dog whistle, running these tawdry old-fashioned class war arguments, but at the end of the day you can’t dismiss the fact you’re going to be ignoring the wishes of local residents.”

Premier Daniel Andrews last year said the fast-tracked process was required because many Victorians, estimated to be more than 100,000 by a tenants’ association, were waiting for home. He said the accelerated process would also aid the construction sector that was badly hit by coronavirus lockdowns.

Mr Wynne in November announced a massive $5.3 billion boost to social housing to tackle homelessness and create construction jobs in the biggest single spend on social housing in the state’s history.

Public housing makes up 1.9 per cent of Victoria’s total housing stock, the lowest of any Australian state, compared with an average of 4.6 per cent across OECD countries.