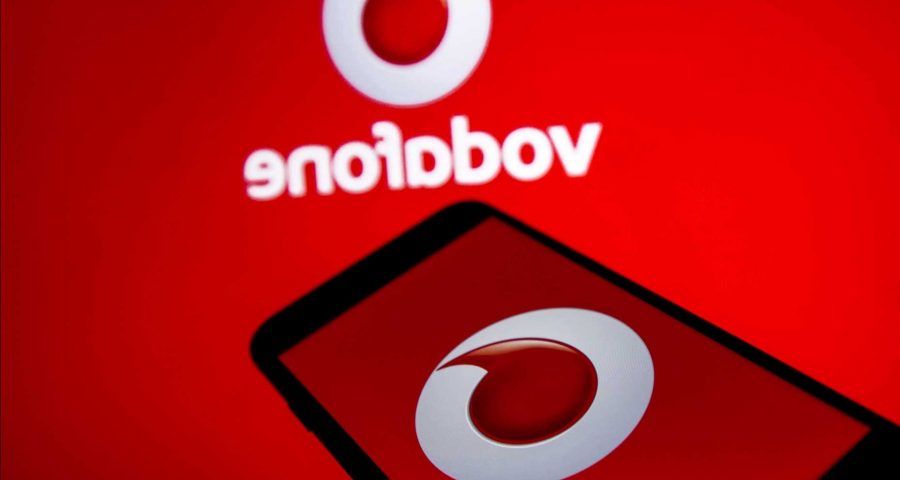 VODAFONE has been rapped by consumer groups for reintroducing costly roaming charges for Brits who travel to the EU.

It said yesterday that new and upgrading customers must pay up to £2 per day from January 2022 to use their allowance of data, calls and texts. 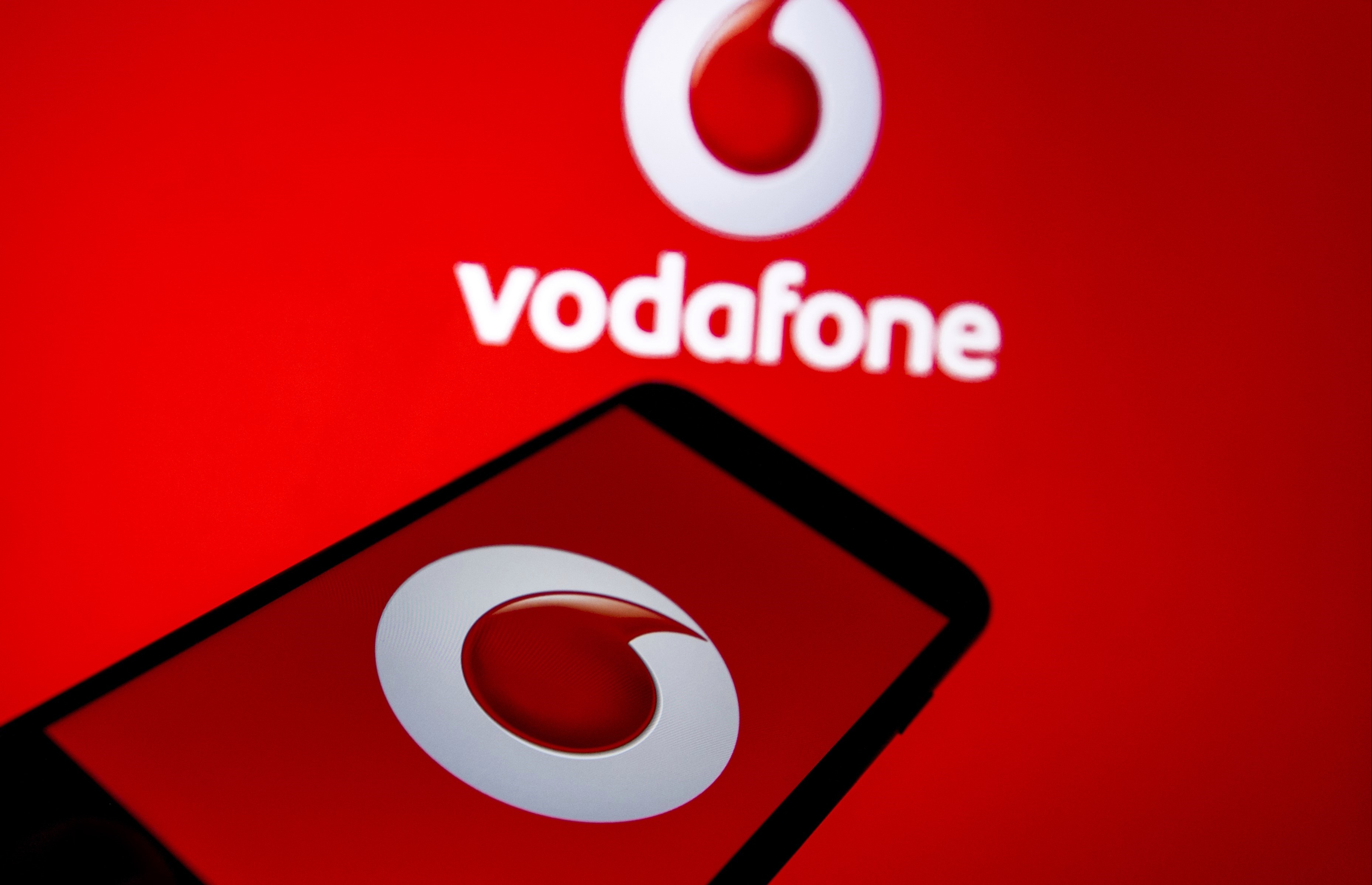 It comes despite all major operators including Vodafone saying they had no plans to reintroduce the charges after the Brexit referendum.

Roaming charges were abolished in the EU in 2017, saving holidaymakers and business travellers millions of pounds a year.

But this fee-free roaming was not protected in the Brexit trade agreement that Britain signed with the EU.

EE was the first to announce the reintroduction of the charges in June.

“Now that two big providers are adding costs, we need to hear how the Government and Ofcom will protect customers’ interests.”