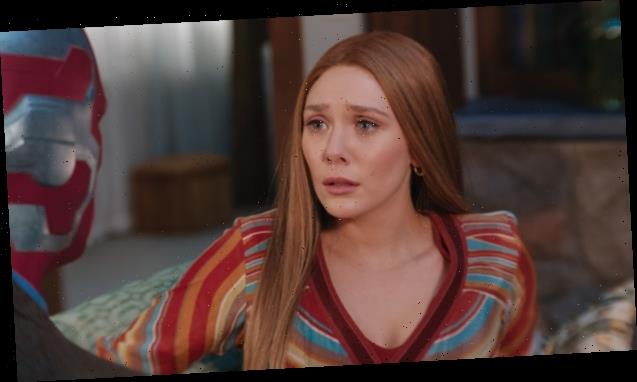 Agnes’ husband Ralph is the most mysterious character in ‘WandaVision.’ Ralph’s absence in the show has sparked a solid theory he could be the villainous Mephisto.

There are so many questions to be answered when it comes to WandaVision, but one of the main ones is: where is Ralph? Agnes, who many believe is actually Agatha Harkness, has spoken of her husband multiple times in the Disney+ series, but he has yet to make an appearance. His absence has us all wondering if something nefarious is afoot with Ralph.

One fan on TikTok, Jeff Hammer, predicts that Ralph is actually Mephisto, who will become the MCU’s Phase 4 villain. He points out that Dottie says in episode 2, “The devil’s in the details.” Agnes says to Wanda, “That’s not the only place he is.” He also points out a “subtle reference” to the Mephisto/Wanda storyline in the Marvel Comics when Wanda and Vision recreate a specific cover pose in episode 3. 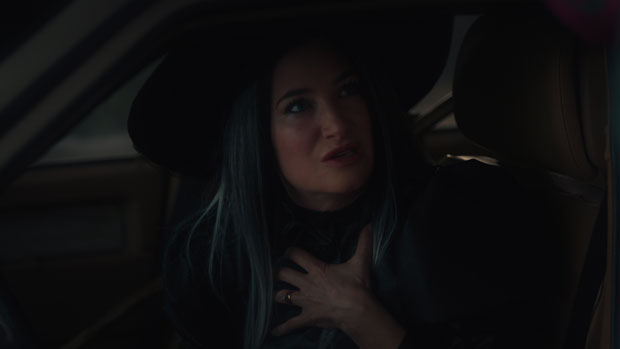 He thinks Ralph could also be Mephisto because of Agnes’ behavior in episode 3. “Why else would she be so scared when Herb almost lets on that they are trapped there?” the fan asks. He also wonders if Mephisto is controlling Wanda and letting her live her fantasy until he can absorb her kids, Billy and Tommy.

Mephisto is a very powerful villain from the Marvel Comics. “Empowered by the souls of the damned, he often strikes deceptive bargains with the living. Mephisto takes particular interest in the souls of extremely powerful or exceptionally pure beings,” Marvel writes about the character. Wanda is definitely “extremely powerful” and would very likely strike a deal to live a fantasy life with her beloved Vision, who died in Avengers: Infinity War. Scarlet Witch and Mephisto also have a key storyline in the Marvel Comics. 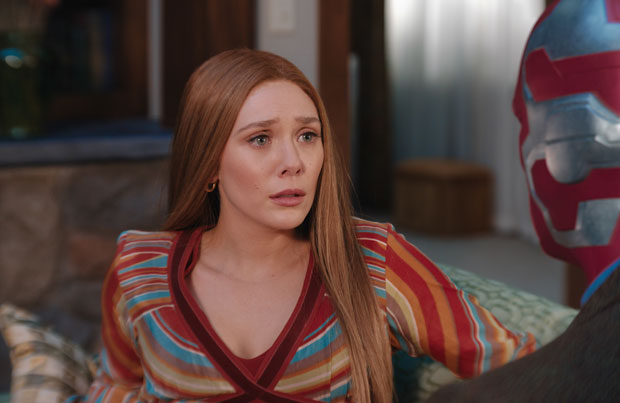 There’s been one major hint that Mephisto is actually Ralph. The pet rabbit that Agnes brings to Wanda for her magic act is named Señor Scratchy. One of Mephisto’s known aliases is Nick Scratch.

When asked about the possibility that Ralph is Mephisto, executive producer Jac Schaeffer told Deadline, “I cannot answer that.” That’s not a denial, but it’s not a confirmation either. New episodes of WandaVision air Fridays on Disney+.