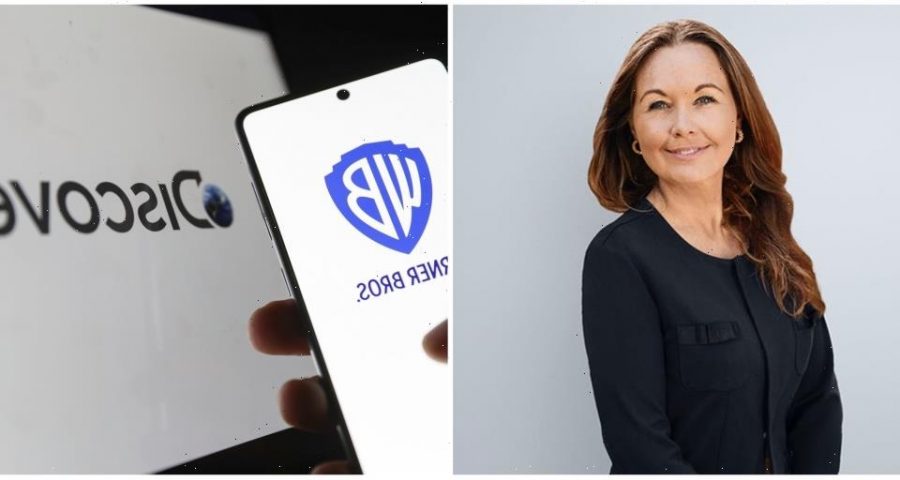 Warner Bros. Discovery has set another of its European management teams, as Nordic chief Christina Sulebakk lays out the structure of her unit.

WBD’s Nordics operation spans several Discovery-branded linear channels and HBO Max, which launched last year but will be replaced with a service that also incorporates Discovery+ in coming months. It also has extensive local production operations.

Of those departing, WBD said Rørmark had “decided to explore new opportunities” but will head up marketing of the Discovery channel portfolio, trade marketing for HBO Max and publicity “during a period of transition,” while SVP of Operations Ekstrand is exiting after four years, having spent the past two in an “important role in building the Nordic strategy and operation.” Mannerhill, General Manager Nordics for Home Entertainment & Games, is leaving after a decade at Warner Bros.’s Nordic arm. WBD is understood to be hiring a replacement for Rørmark.

The full line up is as follows

A head of financial, operations, research and insights will be appointed shortly, while legal, people and culture, and corporate comms execs will be announced at a later stage.

Management structures in the UK and Ireland, Germany, CEE/MENAT and Spain, Italy and Portugal have already been set, as David Zaslav’s international bosses refocus local operations following the merger of Warner Bros. and Discovery earlier this year. Only Pierre Branco’s France, Benelux and Africa division is yet to reveal its local structure.

Sulebakk, who was named Nordics General Manager in June having previously been General Manager of HBO Max EMEA, said: “The Nordics is a highly developed media market and Warner Bros. Discovery is one of the leading media businesses in the region, reaching millions of people every day with high-quality content and products. In the past few months, I have had the pleasure of meeting so many talented people, and I am confident that WBD will grow into an even stronger corporation in the years ahead. The potential is extremely exciting and today I am happy to announce the leadership team that will support me in delivering continued growth for WBD in the Nordics.”

‘The Whale’ Review + Response; Why Florence Pugh Will Be A Press Conference No-Go; More 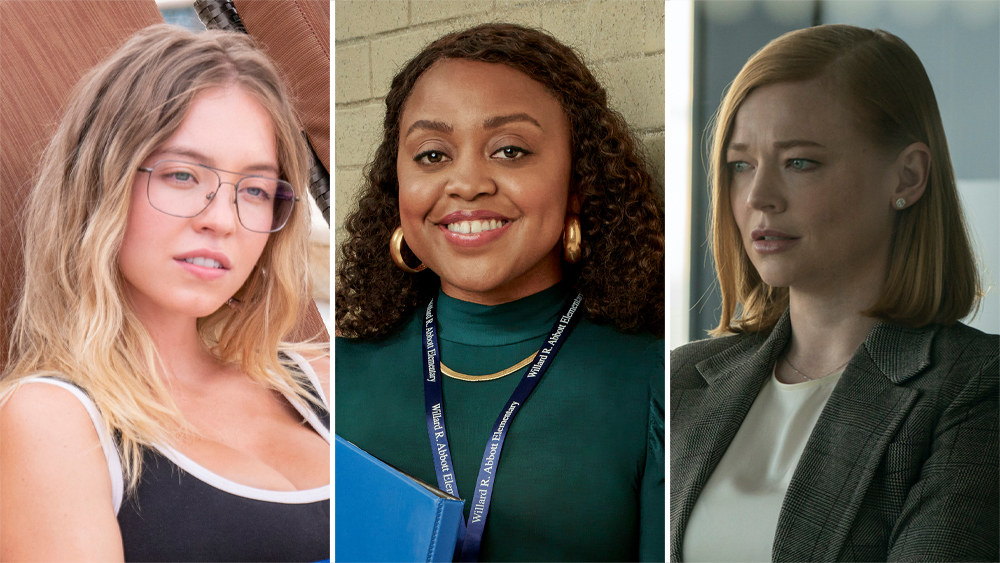