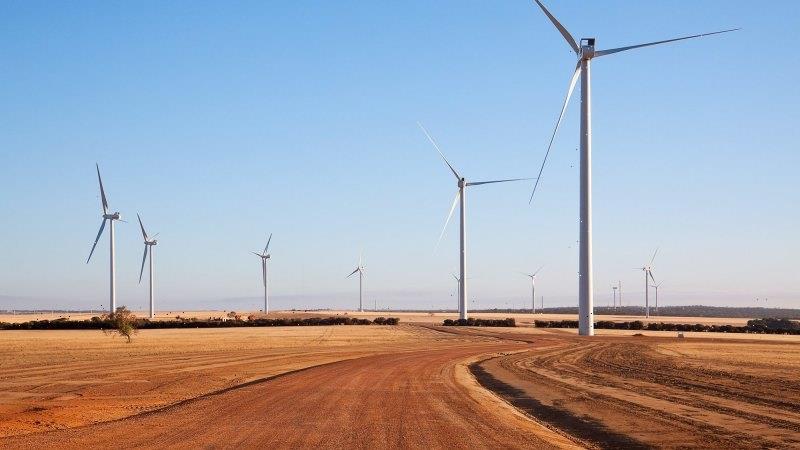 Western Australia’s power system needed new investment to keep the lights on even before the state government announced this week it would shut its two coal-fired power stations before the end of the decade.

The Australian Energy Market Operator’s annual review of the power system serving WA’s populous south-west predicted a need for new generation from 2025 and more than 300 megawatts by 2031. 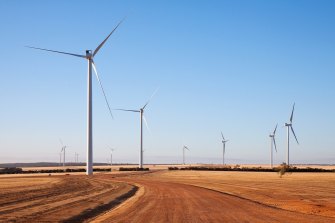 The closure of Synergy’s state-owned Collie and Muja power stations in 2027 and 2029, which were not included in the review, will take another 735 megawatts out of the system.

“New, firmed renewable capacity, such as the WA government’s plan to invest in new wind generation and battery storage projects as it retires coal-fired power stations, can help alleviate any projected shortfalls,” she said.

Synergy plans to invest in 810 megawatts of wind power, batteries and pumped-hydro systems that together could store or supply 1100 megawatts for four hours, and possibly additional gas-fired power stations, to replace the coal power.

AEMO is assuming WA’s power system changes slower than the east coast National Electricity Market where it thinks there will be more rapid adoption of energy efficiency, rooftop solar and home batteries in line with keeping global warming within two degrees.

However, AEMO said it was likely to change this view when it sees the WA government take more action in areas such as encouraging electric vehicles and more industries in the state reveal decarbonisation plans.

The major challenge for AEMO controlling the South West Interconnected System is the continued uptake of rooftop solar. Coal-fired generators designed to operate at a steady rate are forced to turn down output in the middle of the day, increasing costs and wear and tear.

Each year rooftop solar is growing at seven per cent a year, or 238 megawatts, making management of the power system increasingly difficult. WA’s rooftops have the same capacity as the South West’s six largest power generators.

The problem is worse on autumn and spring days that are sunny and mild, producing large amounts of rooftop power when there is little demand for heating and cooling.

On November 14 last year demand for power reached a new low of 765 megawatts and if nothing was done this minimum demand could fall as low as 11 megawatts, effectively almost nothing, by 2026.

To avoid the power system becoming unstable rooftop solar systems installed after February this year can now be turned off as a last resort by WA authorities.

Perth’s hottest summer on record over 2021-22 had six consecutive days with maximum daily temperatures exceeding 41 degrees during which demand peaked at 3984 megawatts, the second-highest ever.

The main purpose of the Electricity Statement of Opportunities released on Friday is to determine the details for the market’s reserve capacity mechanism that pays generators for being available with extra revenue earned for power produced.

This reserve capacity mechanism is now being considered to stabilise the National Electricity Market that is struggling to supply its essential service, due to unreliable coal-fired power stations and high gas prices, amid accusations generators are manipulating the market by withholding capacity.