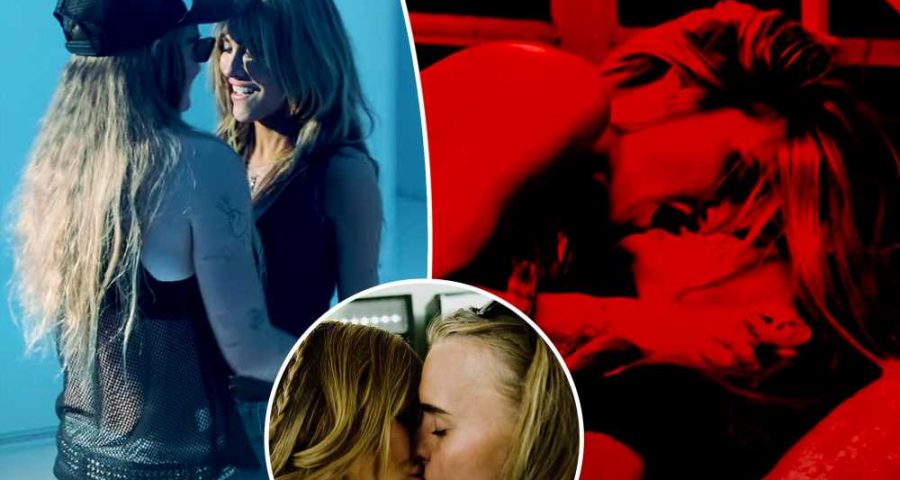 Chrishell Stause on falling for non-binary partner G Flip: ‘It’s about the person’

Well, that’s one way to meet someone.

G Flip, who identifies as non-binary and uses “they/them” pronouns, released their Chrishell Stause-starring music video for “Get Me Outta Here” Thursday, and it is even more NSFW than anticipated.

The video shows the “Selling Sunset” star entering a convenience store in a leather dress, only to end up passionately making out with the musician.

The video also slices in footage of the now-couple seemingly having sex — or aggressively dry humping — in a red-lighted room.

Stause, 40, confirmed during her Netflix series’ reunion episode earlier this month that she was dating the Australian singer, 27, after meeting on the set of the music video.

“It was so much fun. We had such a blast,” she said of filming the video. “Not everyone’s going to be ready for it, but I think it’s great. I think it’s amazing. The song is amazing.” 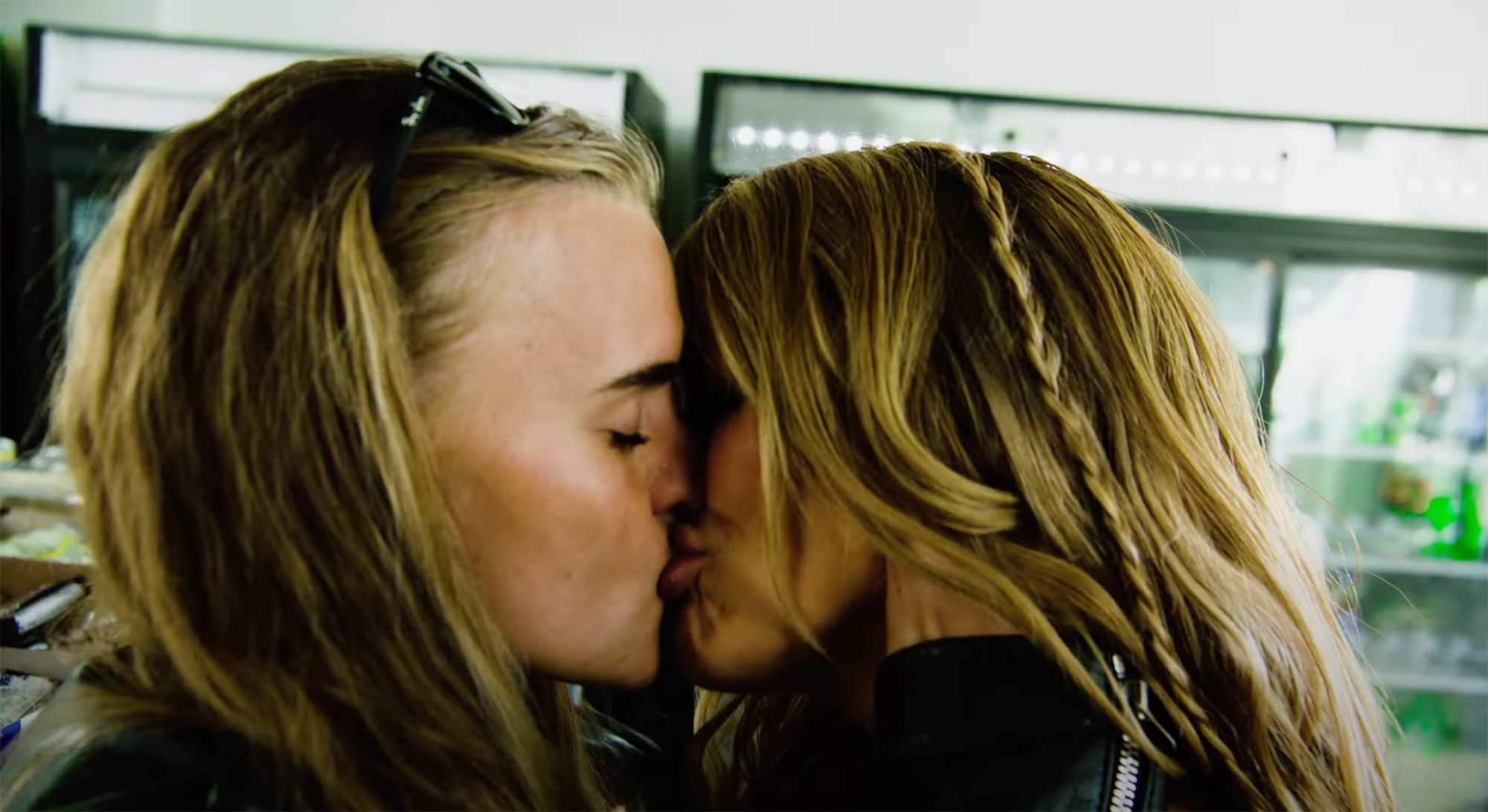 The song and video obviously mean a lot to the pair, as Stause tattooed G Flip with its title.

“F–k houses do ink 😂,” G Flip captioned a photo of the moment.

The relationship came as such a shock to fans and co-stars that Stause filmed a video for Instagram in which she provided more “context” about her budding romance and falling for a non-binary person. 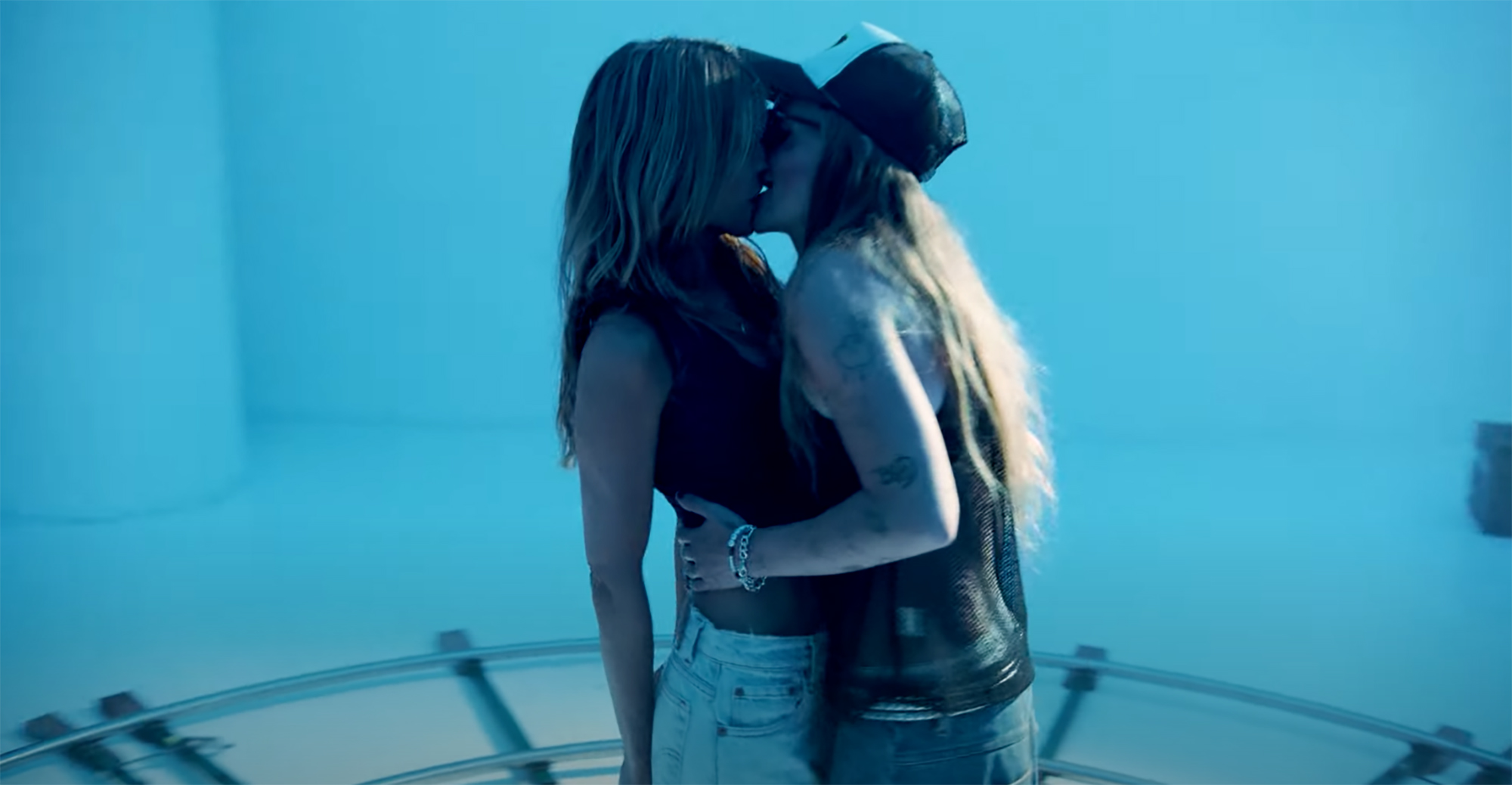 “But for me, I am attracted to masculine energy,” she shared, calling G Flip a “beautiful mix” of masculine and feminine.

“It’s probably why we did connect on such a deep level so quickly,” she added.

The actress was previously married to “This Is Us” star Justin Hartley from 2017 to 2021.