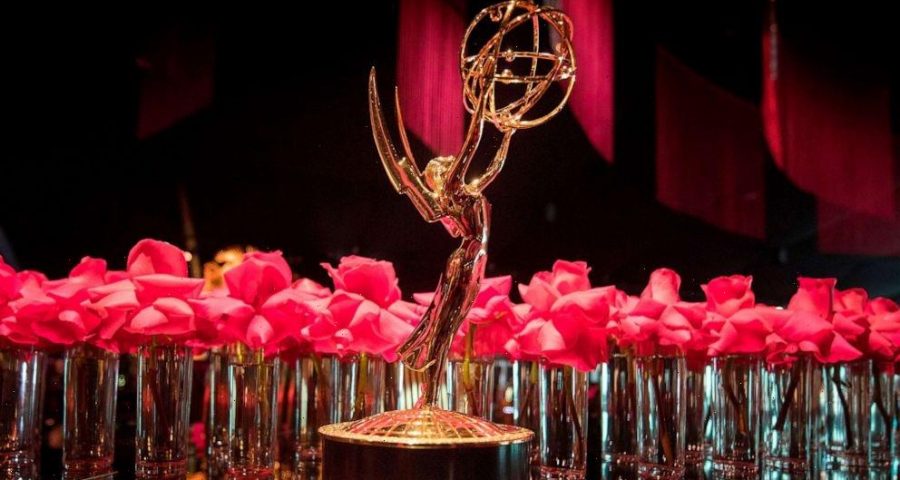 The pandemic year’s best of the best in television will be hailed at 11:30 a.m. ET Tuesday, when the nominations for the 73rd Emmy Awards are revealed.

Emmy-winning father-daughter team of Ron Cephas Jones from “This Is Us” and “Blindspotting”‘s Jasmine Cephas Jones will do the honors. Nominations will stream live right here and on the Emmys’ website.

The pandemic year devastated the entertainment industry, with shutdowns and delays that took “Better Call Saul,” “Stranger Things” and “Ozark” out of the running for this year.

However, there was a lot of great TV to take in, and shows including “WandaVision,” “Mare of Easttown” and “The Queen’s Gambit” are expected to garner nominations.

Disney+’s “The Mandalorian” could return to the Emmys stage this year, with a shot at the best drama category. Jason Sudeikis’ AppleTV+ show “Ted Lasso” seems another sure thing in the comedy category, seeing as “Schitt’s Creek” swept the category last year.