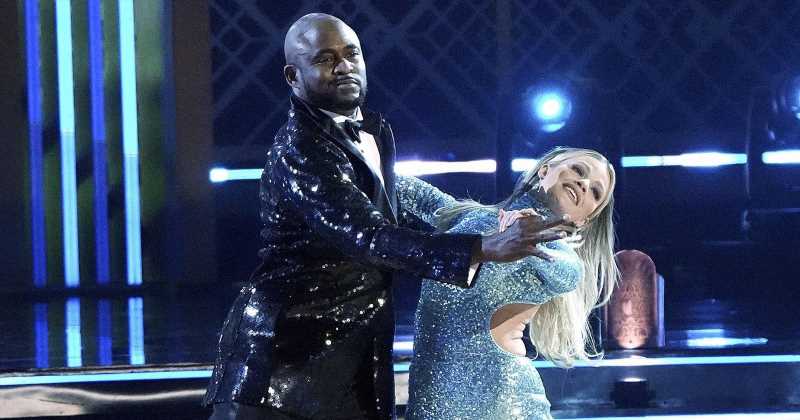 Ups and downs in the competition. Wayne Brady had a difficult week on Dancing With the Stars after getting sick and having little time to rehearse with his partner, Witney Carson, for their Michael Bublé Night routine.

‘Dancing With the Stars’ Winners Through the Years: Photos

“This is my favorite part of this show, it places you in an uncomfortable place where you may not be used to. I’m used to shining in everything that I do hands down, whether it’s a musical or whether I’m hosting a show, … it is my point to shine,” Brady, 50, exclusively told Us Weekly on Monday, October 24.

The Whose Line Is It Anyway? alum continued: “So, to be in something that makes you go, ‘Oh … is this not right?’ … it’s a very human moment. And I love that because that’s real. Shiny isn’t real. Real is bumps, good, bad, ugly, ups, downs. And that’s what I find is the best part of the show, is the humanity.” 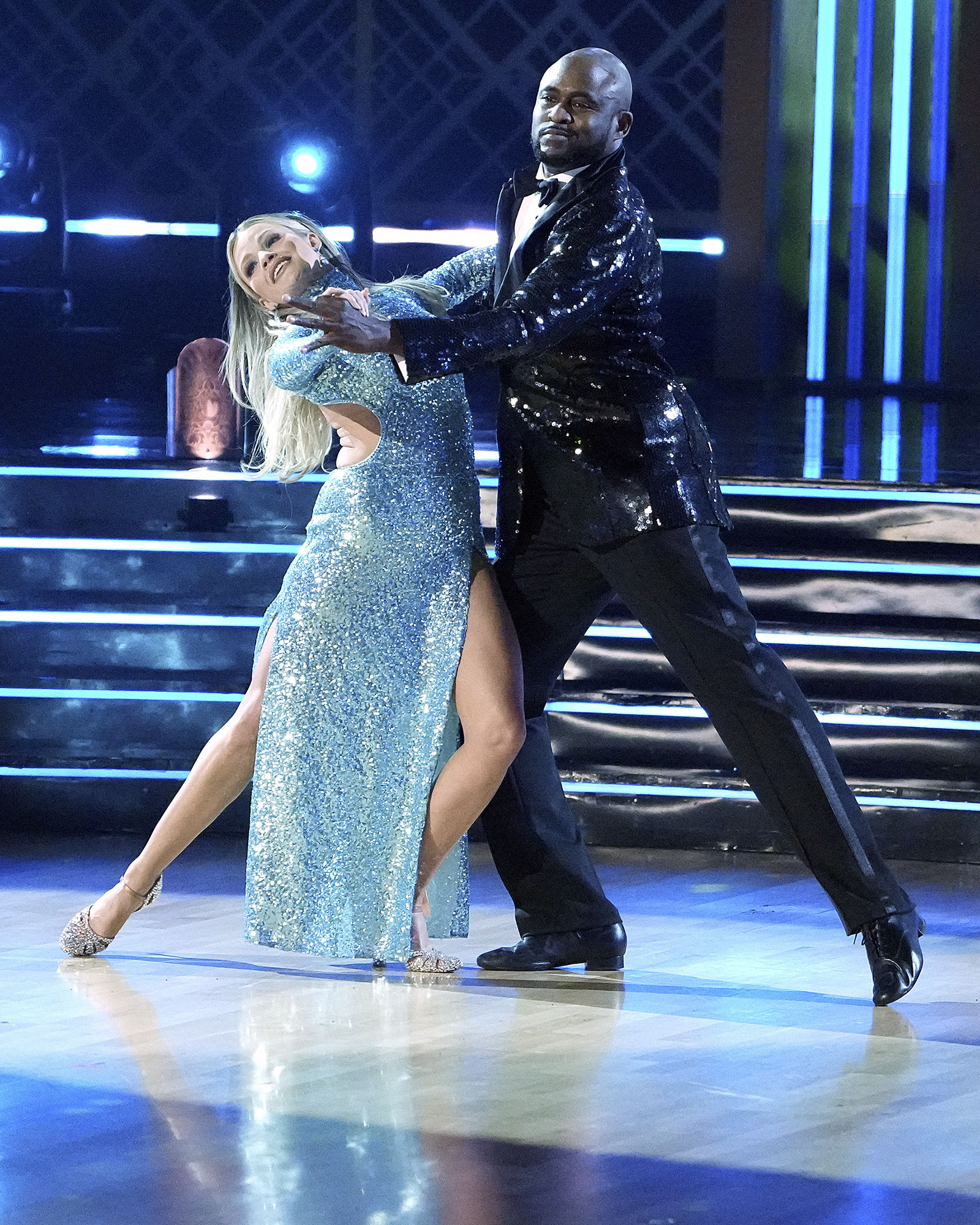 The George native admitted that he was “upset and scared” by the prospect of sitting out of the competition for a week due to illness. “But, we’re here. And we still pulled something out,” he said.

The judges — and guest judge Bublé, 47, — gave Brady and Carson, 29, a combined score of 44, placing them slightly further down the leaderboard than they’ve been in previous weeks. Despite the setback, Carson was proud of her partner.

“I mean, quite honestly, no other celebrity could have done what he just did. I mean, it’s nearly impossible,” she told Us. “Like, even for me as a pro, I was like, I need rehearsal for a week. You know, like, I was even stressed out. So, the fact that he was able to just get on board with it and just say, ‘OK, I’m gonna rehearse anyway. I’m gonna show up anyway.’ Just, like, [that’s] a true testament to the type of person and dancer he is.”

The Let’s Make a Deal host further reflected on overcoming the stressful circumstances in a Monday Instagram video. 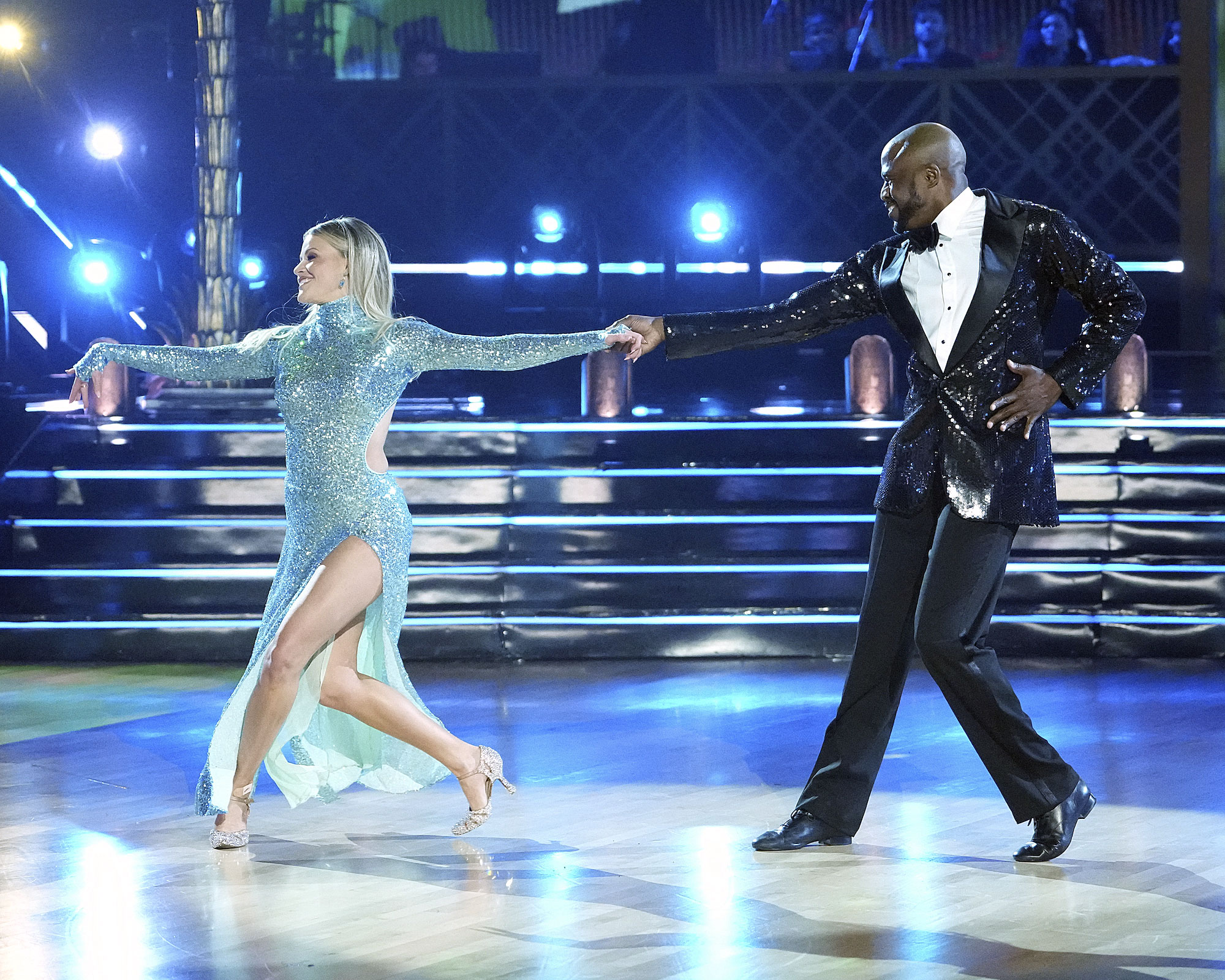 “This week’s show was a lesson in showing up even if you don’t feel 100%. Don’t listen to ego. Embrace the discomfort and see what you get. I’m ready for next week! @WitneyCarson, you’re the truly the best and this ride with you has been life changing,” he captioned the post.

Every ‘Dancing With the Stars’ Pro Through the Years: Where Are They Now?

The DWTS duo is ready to put their recent challenges behind them and focus on next week’s Halloween theme. “We’re just looking forward to just having some fun next week,” said Carson. “We have the whole week. Heaven forbid, we have no more sicknesses. We’re just gonna have some fun. We can really just play creatively. And I love Halloween, so I’m so excited.”

Dancing With the Stars airs on Disney+ Mondays at 8 p.m. ET.