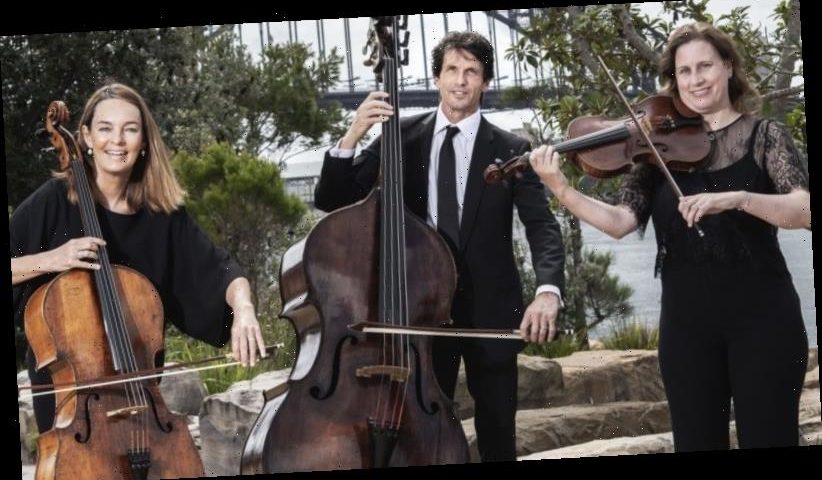 Antonio Vivaldi’s The Four Seasons is one of the most familiar works in the classical repertoire.

It's a timeless musical celebration of the turning of the calendar, from the sound of the birds heralding spring to the creaking ice on rivers and canals in winter. In Vivaldi’s 18th-century world there was for everything a season. 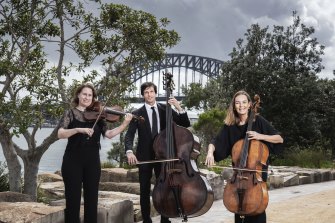 But now climate change has upended those comforting rhythms and an innovative project called The [Uncertain] Four Seasons is attempting to “update” Vivaldi’s work for our troubled times by injecting climate prediction data into the score to change and distort the music.

“Vivaldi’s Four Seasons is a painting in music and we’re trying to put a lens over the top of the painting so you can see what the world would look like through Vivaldi’s eyes in the time of climate change,” says Melbourne composer Hugh Crosthwaite. “People will be able to come along and experience this world Vivaldi created but affected in a way that reflects the world we can expect to live in or leave to our children if we don’t take action.”

Crosthwaite’s role is to take the music generated by the computer and smooth off the rough edges to create a “spectacular concept that carries the essence of the idea” but is still capable of being performed by the Sydney Symphony Orchestra.

“It comes with all sorts of challenges,” he says. “The computer doesn’t really care how hard the music is to play.”

One of the data sets to be injected into the Sydney performance concerns biodiversity and species loss.

“That might mean in one movement you are just missing notes,” says Crosthwaite. “Where Vivaldi says, ‘Here are the birds’ there might be fewer birds.”

One of Crosthwaite’s collaborators is Tim Devine, executive creative director of Sydney design and innovation agency AKQA. He points out that the upcoming performance of The [Uncertain] Four Seasons uses local data to make it specific to Sydney.

“The ambition is to demonstrate that the experience of climate change is different all around the world,” he says. “We’ve generated 892 different versions or variations for each major orchestra in the world.”

Crosthwaite confesses he has some trepidation about tinkering with a work that is so well-known and loved.

“On the spectrum of everyone hates you and everyone loves you it’s probably not going to be in the middle,” he says. “I want people to get ready for a bit of an experience and to have booked somewhere to have a stiff drink and a good conversation afterwards. We want this to stand for something.”

The [Uncertain] Four Seasons will be staged at the The Headland at the Barangaroo Reserve from January 12-13 as part of The Sydney Festival.