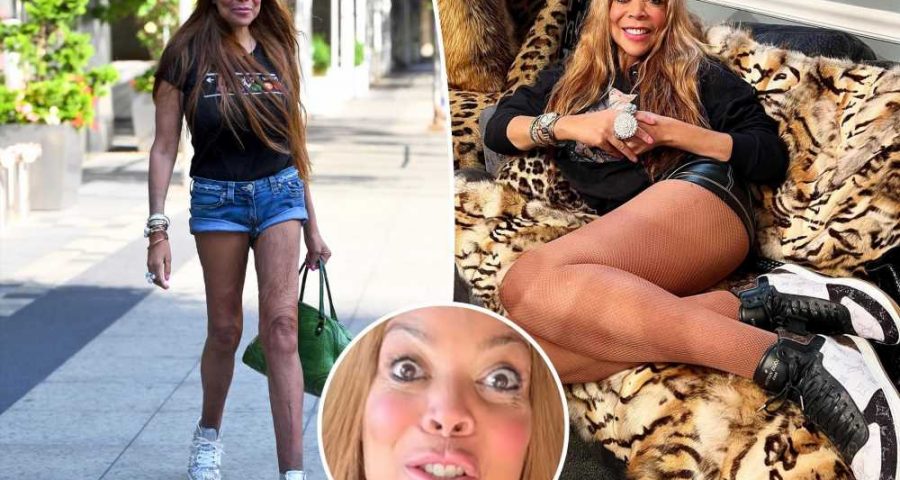 The former daytime talk show host shared a new video to her Instagram account dedicated to her next project, “The Wendy Experience,” in which she said, “Co-hosts, I’m famous, and I’ll be back, trust me.”

The footage showed Williams sitting on what appeared to be a bed before cutting out to a graphic with the podcast’s title.

Fans immediately flooded the comments to show concern for the shock jock, 58.

“I love you Auntie but trust me we would rather see you all healed up then [sic] bringing us the messy gossip. I personally care more about you then than that❤️,” commented one follower.

“Get well 1st!!! That’s the most important thing ❤️,” wrote another. 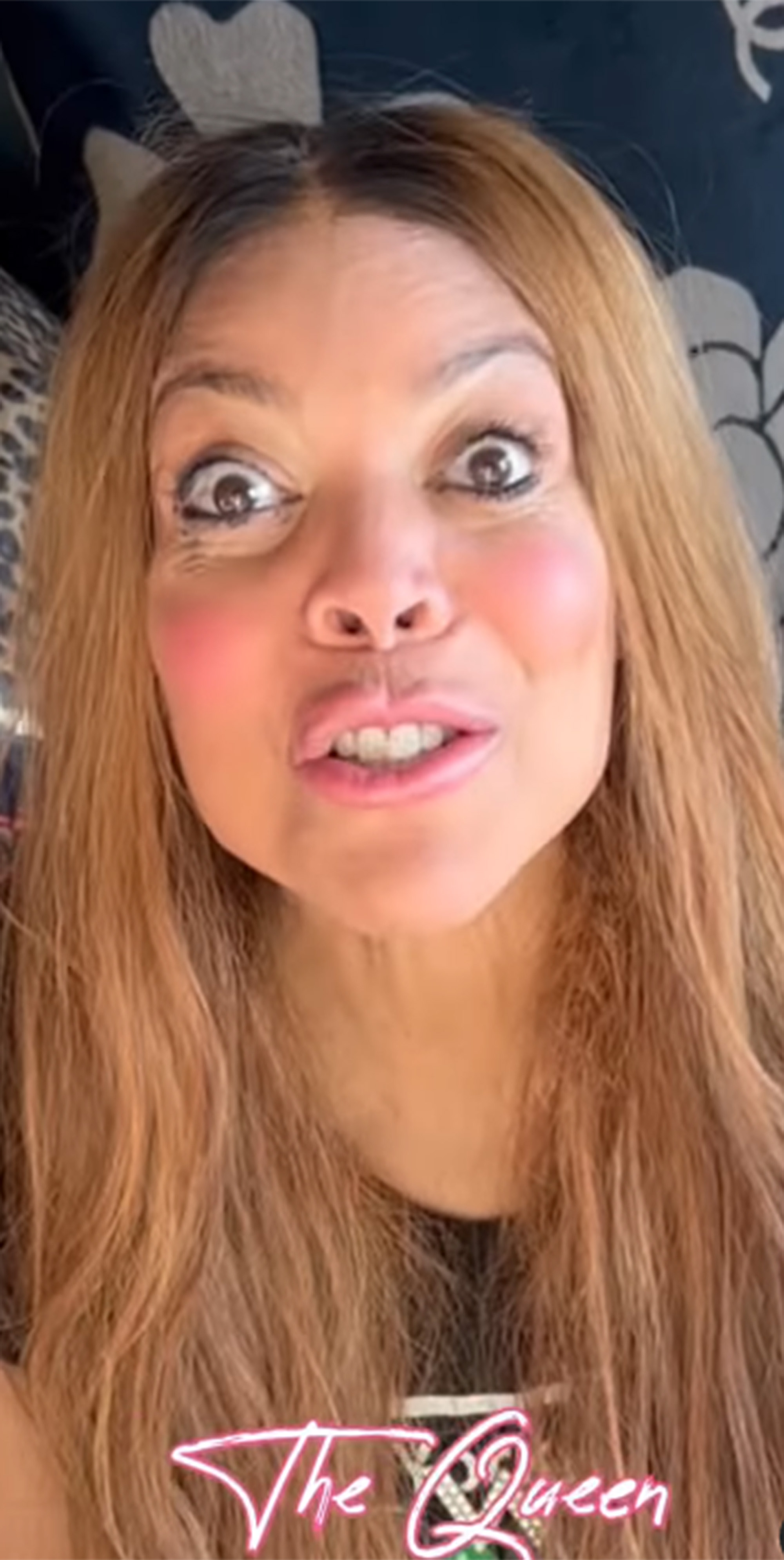 One fan alluded to how her health has affected her appearance, writing, “Not even gonna lie I was on live and closed out then saw ya face and it scared tf outta me.”

As Page Six previously reported, the “How You Doin’?” host’s family has been worried about her for the past year since she left her show before its final season to take care of her health. Fears for her mental and physical health worsened when she falsely claimed that she recently married an NYPD officer. 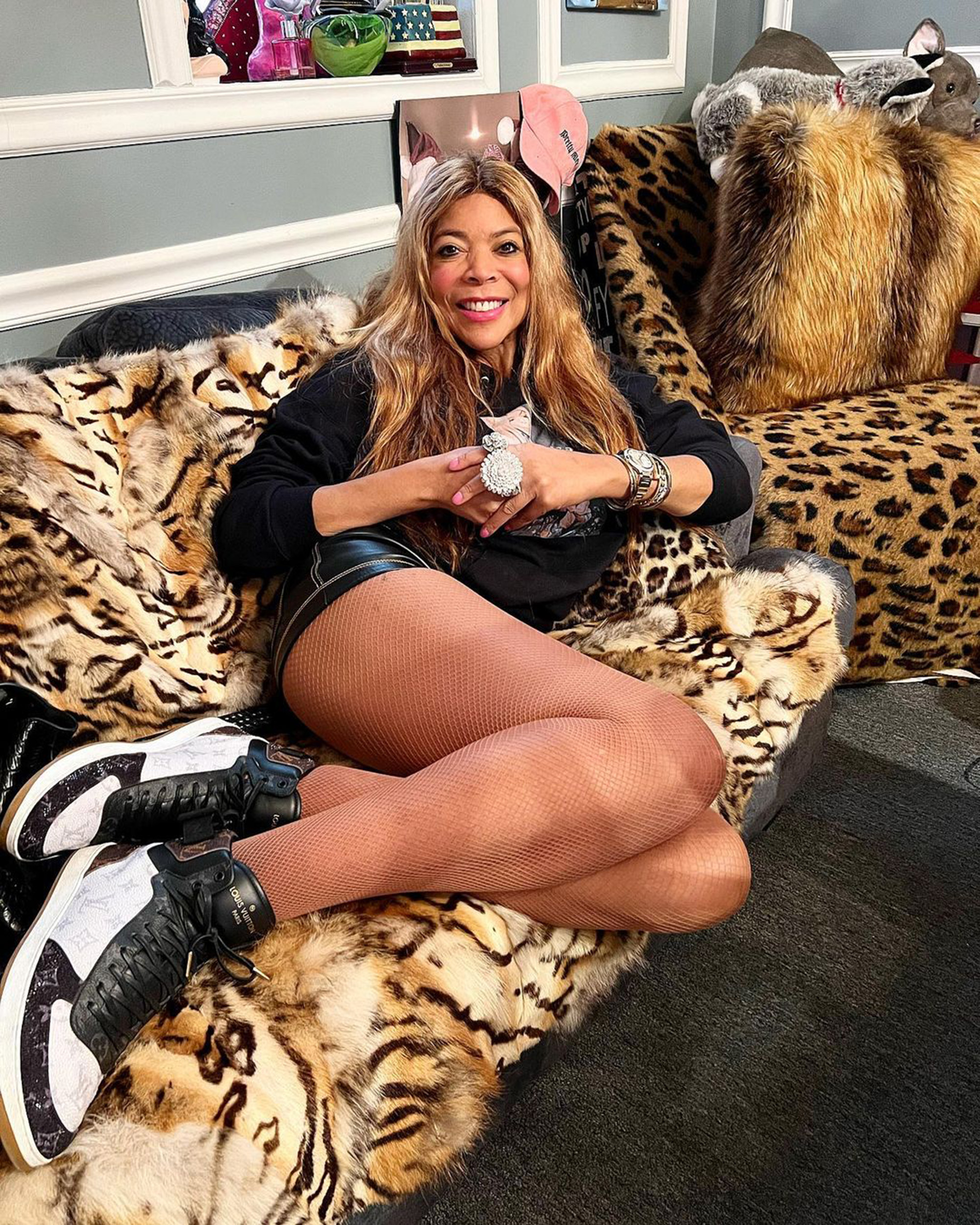 “Things are really off. It’s not the same Wendy … She’s regressed like crazy and her family in Florida is very worried for her,” a source told Page Six.

Williams’ rep, William Selby, previously told us that the podcast will hopefully debut in mid-August – but admitted that Williams isn’t fully ready to get back to work. 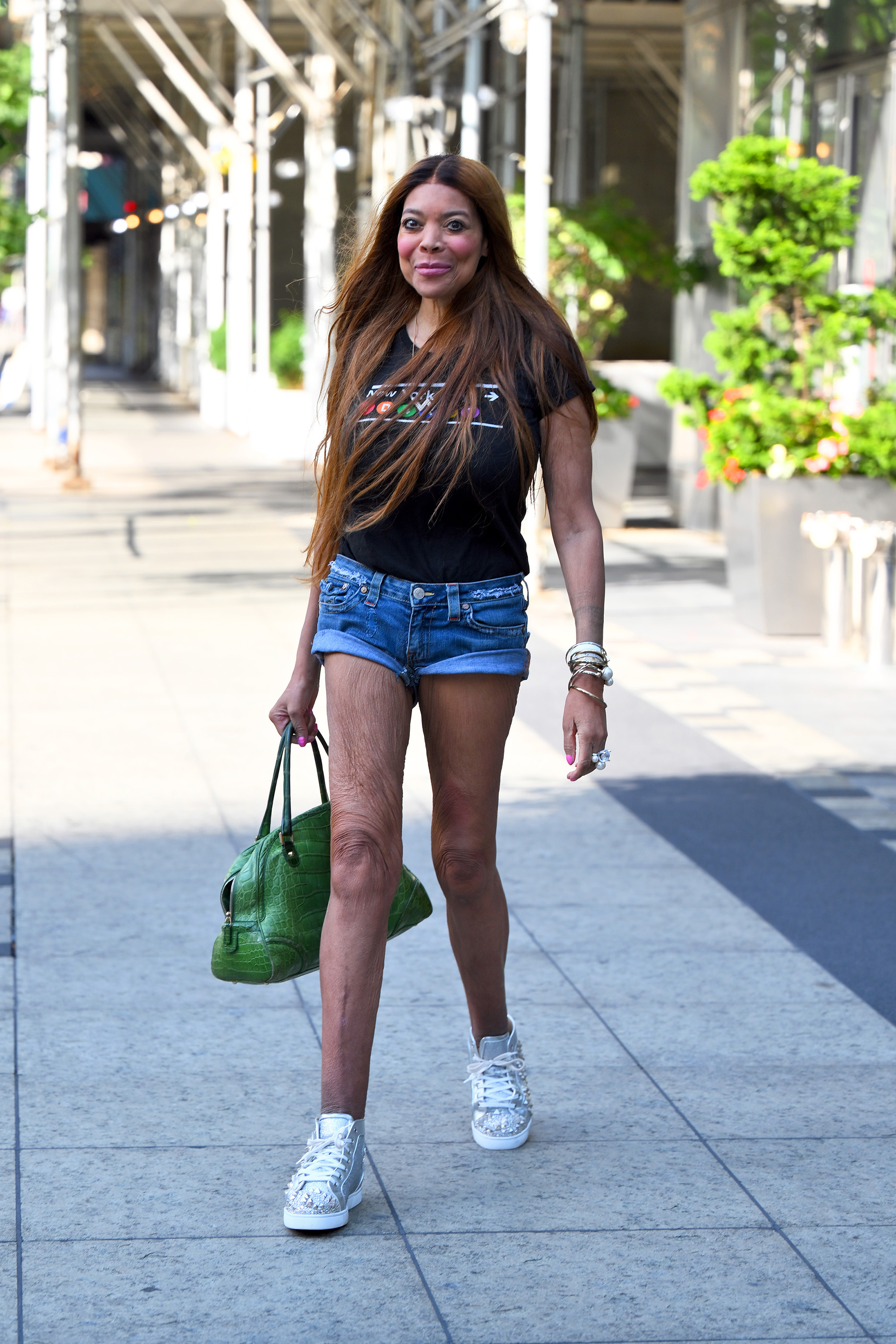 “She’s telling me she wants to do the podcast every day. She’s ready to [do] this thing today and I am fighting her off,” Selby said while admitting that Williams isn’t “100 percent” yet.

“Could she be better? Yes. More still needs to be done to put her in the space, where she can be represented better. I just want her legacy to be respected and intact.”