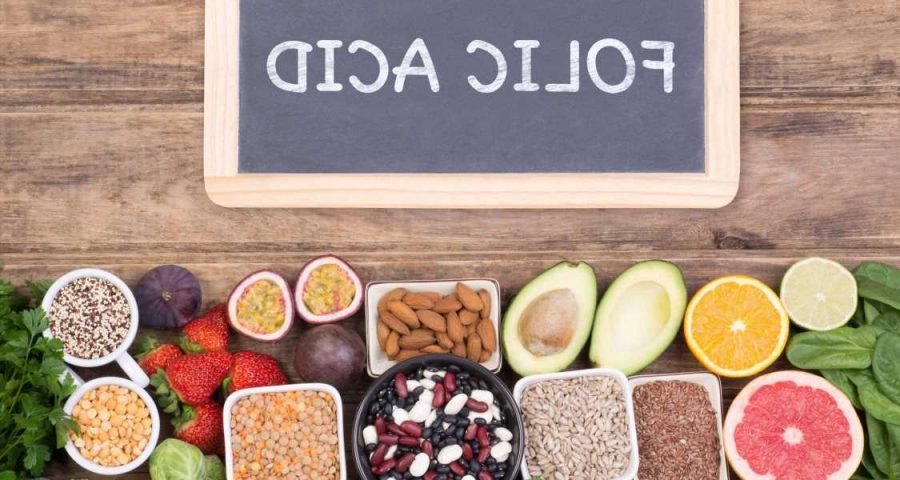 FOLIC acid is a type of B vitamin that pregnant women are advised to take during pregnancy.

It's been announced that the UK government will add folic acid into flour in order to prevent spinal birth defects in babies. 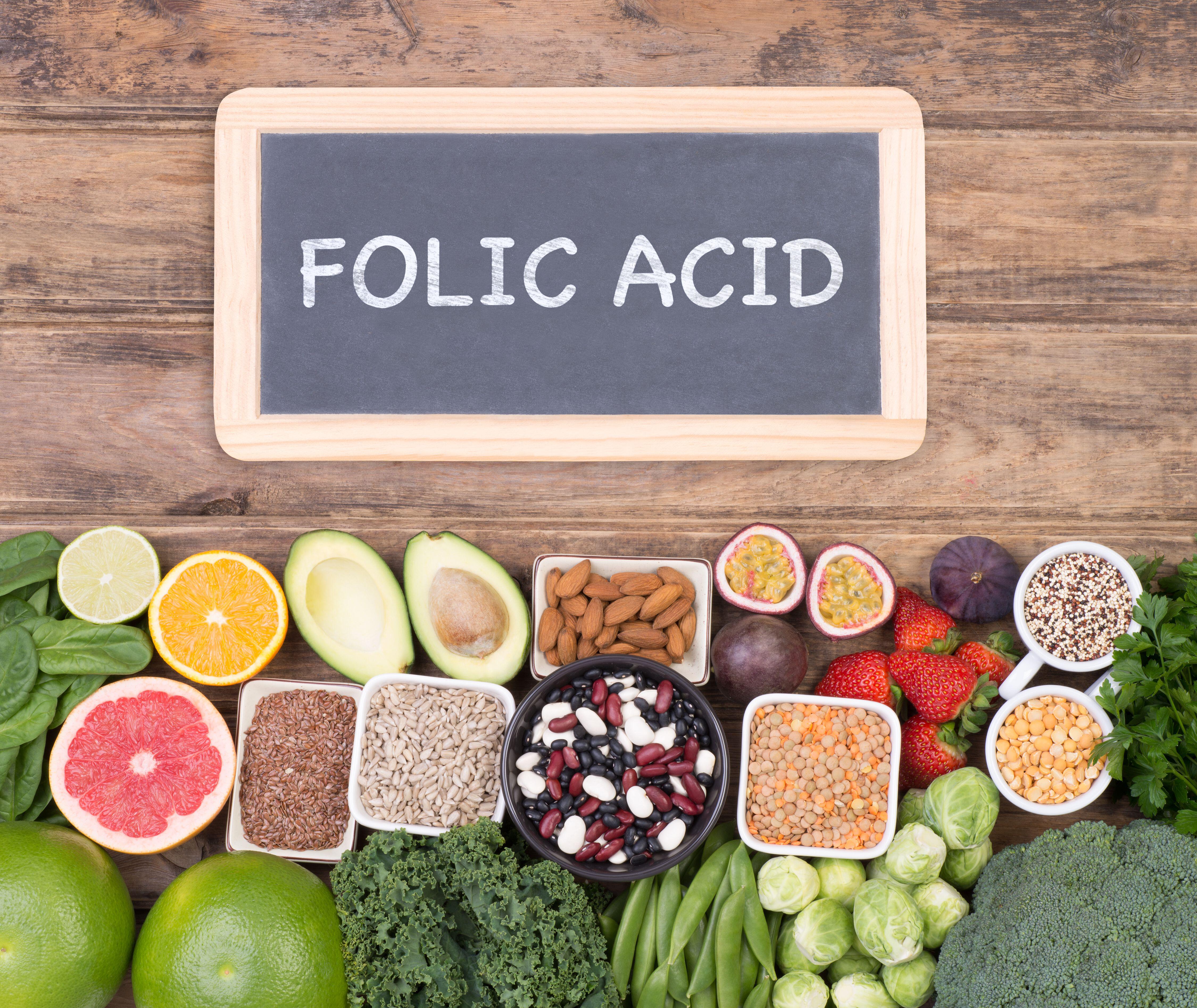 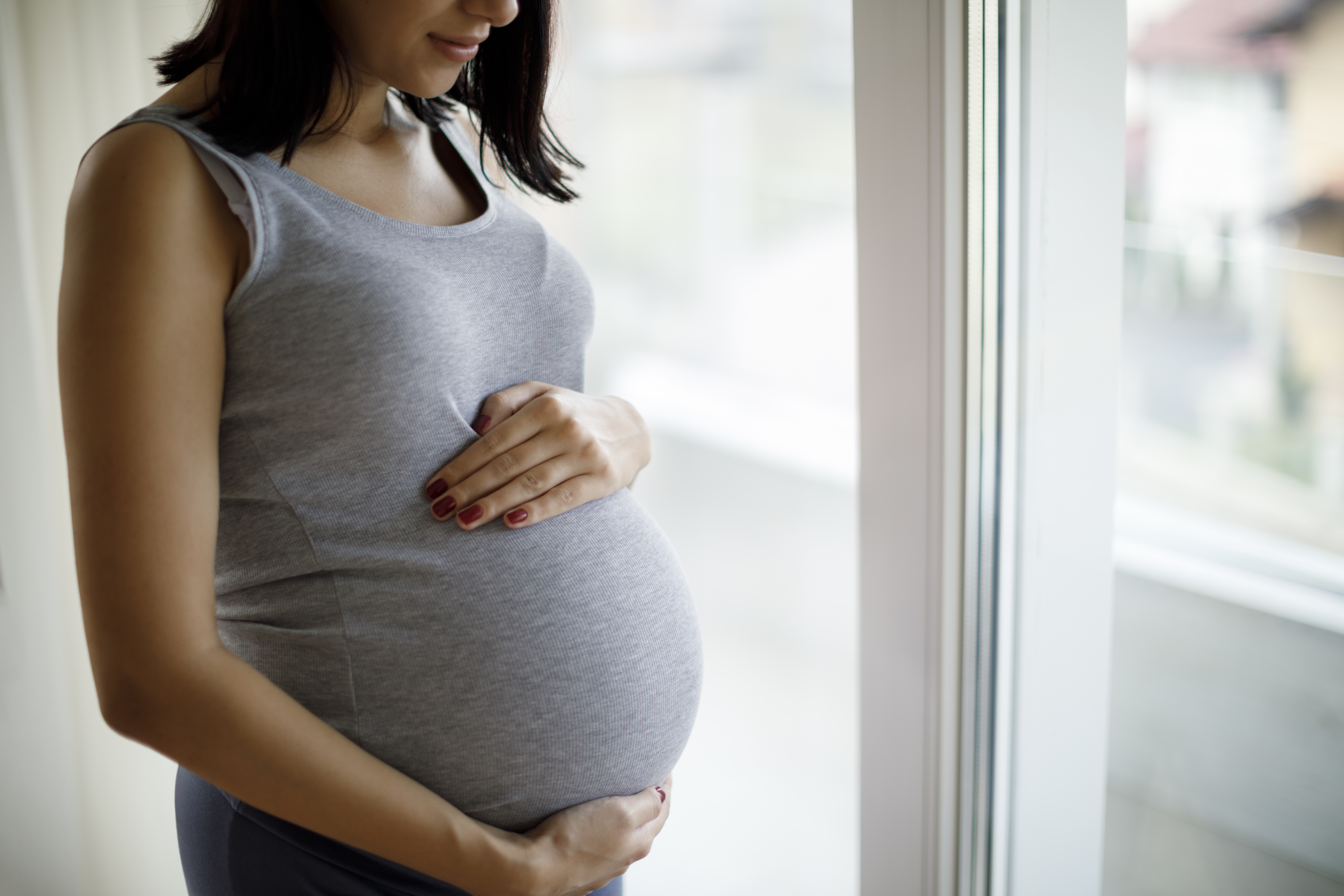 While pregnant women are advised to take folic acid – many do not and it is thought that adding folic acid to flour could help prevent around 200 birth defects each year.

In the UK women are advised to take 400 micrograms of folic acid a day for at least a month before they get pregnant.

They should also take it up to the 12th week of pregnancy – but with close to 50 per cent of pregnancies being unplanned many women don't know about this.

But is taking folic acid beneficial and what can the possible side effects be?

What is folic acid?

Folic acid – also known as vitamin B9 – is important for the development of a healthy foetus, according to the NHS.

It helps protect against Spina bifida, where the spine does not develop properly.

Folic acid is found naturally in green, leafy vegetables, such as spinach, and is added to some breakfast cereals.

You can also buy it in tablet supplements form from chemists and supermarkets.

How can folic acid help during pregnancy?

Getting enough folic acid while pregnant can help prevent against a range of conditions, known as neutral tube defects (NTD).

These include spina bifida and anencephaly, a fatal condition which sees the foetus develop without portions of the brain, skull and scalp, and leads to death in the womb or shortly after birth.

Researchers from the Archives of Disease in Childhood (ADC) estimated in 2015, that between 1998 and that year NTD’s in 2,000 babies could have been avoided if the fortification of flour had been introduced.

Why is it being added to flour?

After repeated calls for flour to be fortified with folic acid, the Government has finally backed the move.

It’s thought many women, particularly from poorer households, do not get enough folic acid.

The UK’s plan to add folic acid to flour sees it follow more than 80 countries around the world which have already done so.

In the US, there has been an estimated 23 per cent reduction in NTD’s since flour was fortified with folic acid in 1998.

It means anyone – including pregnant women -will unconsciously up their intake of folic acid simply by eating bread sold at supermarkets and other goods containing flour.

How much folic acid should you take?

Government guidelines suggest women take 400 micrograms of folic acid while trying to conceive and in the first 12 weeks of pregnancy.

Analysis has also showed that children whose mothers took the supplement throughout pregnancy were more emotionally rounded.

The level of folic acid in mother’s blood towards the end of pregnancy was a good predictor.

Professor Tony Cassidy, from Ulster University, said: “There is evidence that folic acid supplements taken during the first three months of pregnancy can have beneficial effects on children’s brain development.

“Our study shows that there are potential psychological benefits for the child if supplements are taken throughout the pregnancy.”

WHAT ARE GOOD SOURCES OF FOLIC ACID?

What are the side effects of folic acid?

Typically folic acid is considered safe and side effects are rare.

High doses, however, might cause nausea, bloating, wind and insomnia.

It is also important to know that high doses can affect the effect of some seizure medicines, and some medication can lower the amount of folic acid you can absorb.

Consult your GP to discuss the best course of action for you.