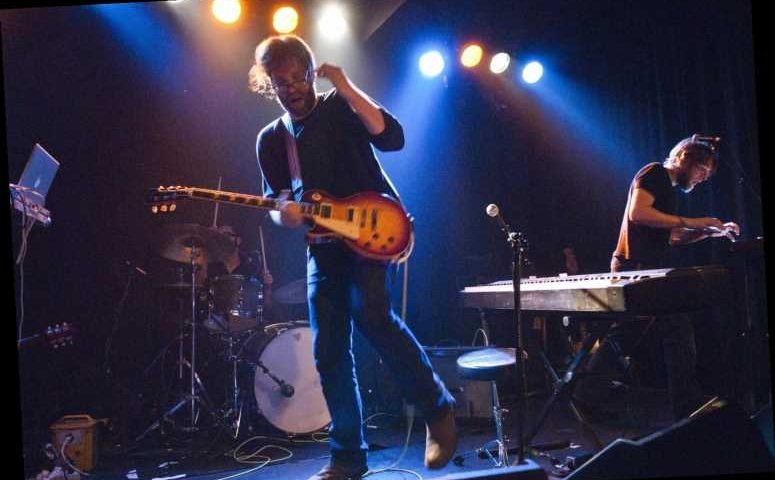 Bean Dad has been making the rounds online as one of the first viral sensations of 2021. Unfortunately for Bean Dad, it’s not for a good reason. The viral villain has been lambasted by the internet for failing to help his daughter open a can of beans — for six hours.

The father in question is actually John Roderick of The Long Winters, whose song ‘(It’s A) Departure’ was featured as the introduction to the popular podcast My Brother, My Brother And Me. His recent tweets, alongside some questionable past comments, have prompted the McElroy family to drop his song from their podcast. Here’s how it went down.

Who is Bean Dad? 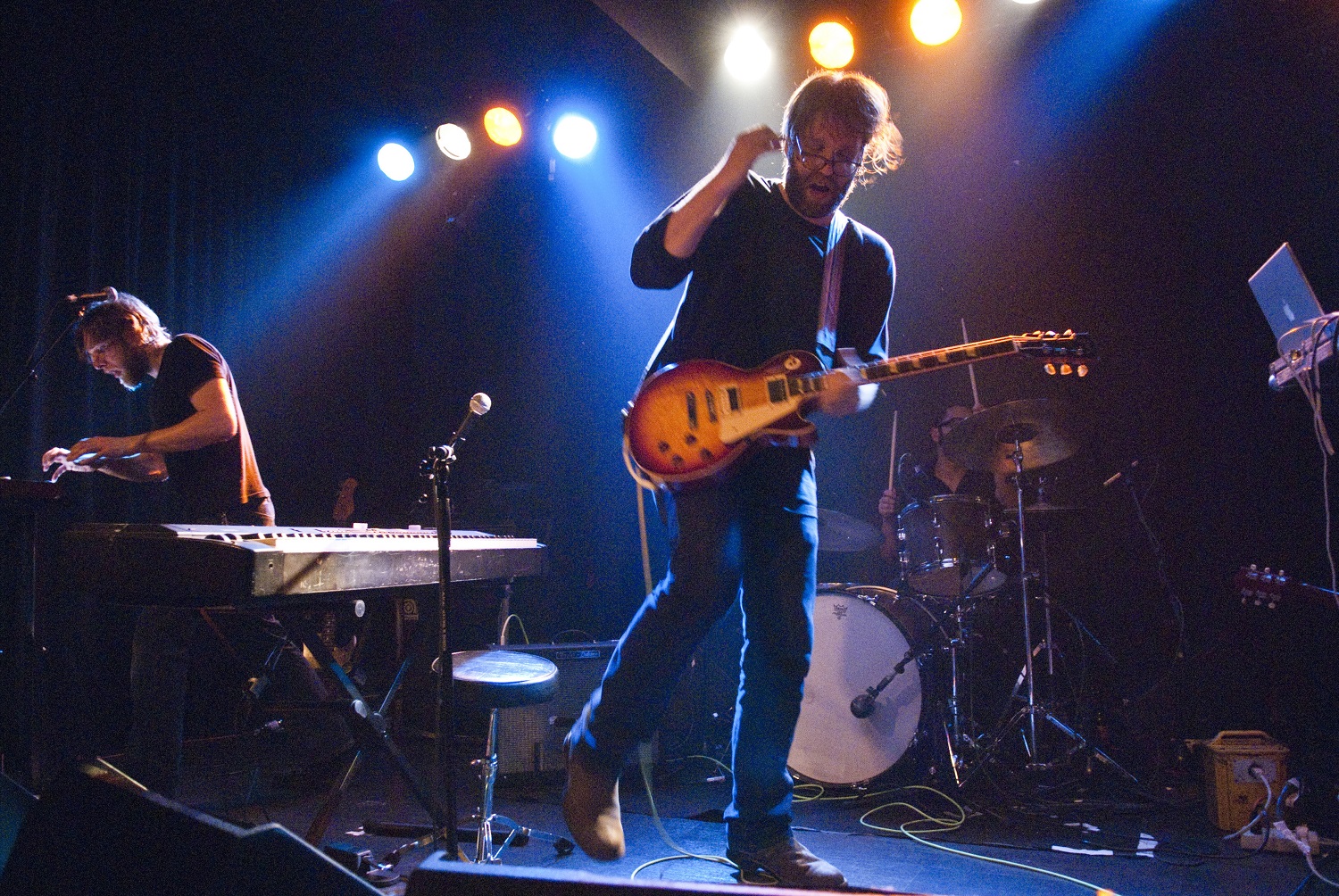 Bean Dad is John Roderick, the lead singer and guitarist for The Long Winters. Roderick took to Twitter recently to document what he described as a “learning moment” for his daughter — an assessment the internet disagreed with, especially given his attitude and behavior during the event.

Roderick described a situation in which his nine-year-old daughter informed him that she was hungry. He suggested she open a can of beans. When she revealed that she doesn’t know how, he refused to teach her, and instead required that she figure it out herself. This resulted in six hours of hungry frustration.

Instead of simply showing his daughter how to use a can opener, he made the process much more complicated. When pressed by his daughter for further help, Roderick instead talked down to his daughter about the tool.

“I said, ‘The tool is made to be pleasing but it doesn’t have any superfluous qualities. Everything that moves does so for a reason.’ She said, ‘I hate you.’ I’m sure she believes that she does. I said, ‘You understand everything except how the tool addresses the can.’ She sighed,” he wrote.

The thread, in its entirety, is rather long. It has been archived here — Roderick has since deleted his Twitter account after facing backlash from other users.

My Brother, My Brother And Me drops song 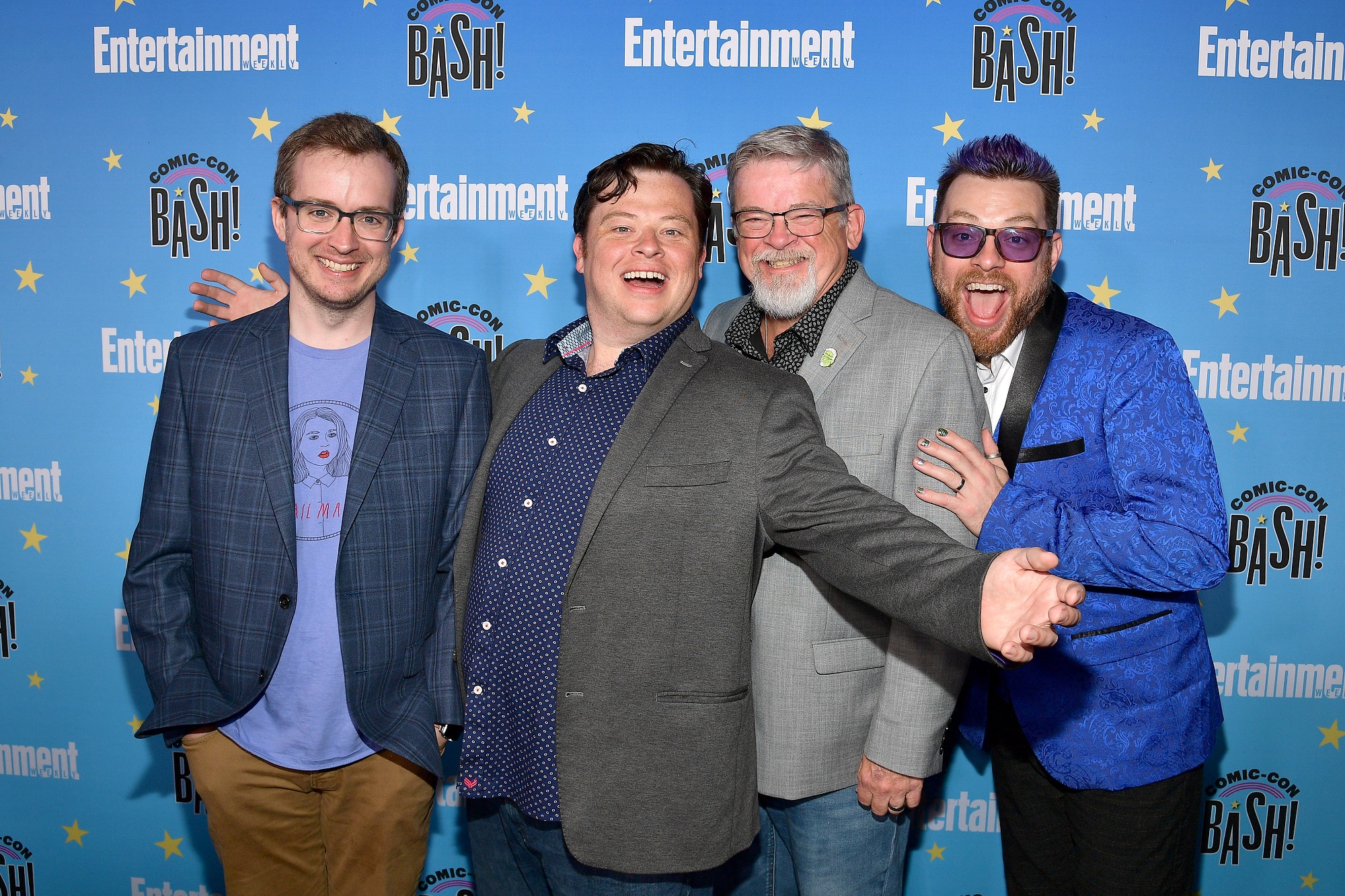 After the Bean Dad incident, Twitter users started digging into John Roderick’s past tweets, and discovered that the musician had a history of making unsavory comments in the name ironic humor.

“Every time I use a word like ‘gay’ or ‘retarded’ some gay retard reminds me those words are hurtful,” reads one such tweet.

“The 4th [amendment] has been perverted by activist (Jew) judges and mud-people apologists. The Founders intended USA as white homeland,” reads another tweet from 2013.

The McElroy brothers, creators of the My Brother, My Brother And Me podcast, decided it was time to drop Roderick’s song from their intro.

“For reasons we’re sure you’re all aware of, we’re getting started finding new music for MBMBaM. You’ll probably hear a filler theme song on this week’s episode. We’re not sure what’ll come after that, honestly, but we hope you’ll stick around to find out,” tweeted the McElroy brothers.

“We appreciate John letting us use one of his songs as the theme for MBMBaM for nearly a decade, but his response to today’s situation is emblematic of a pattern of behavior that is antithetical to the energy we try to bring to the things we do, and so it’s time for us to move on,” they added.

John Roderick of The Long Winters makes an apology 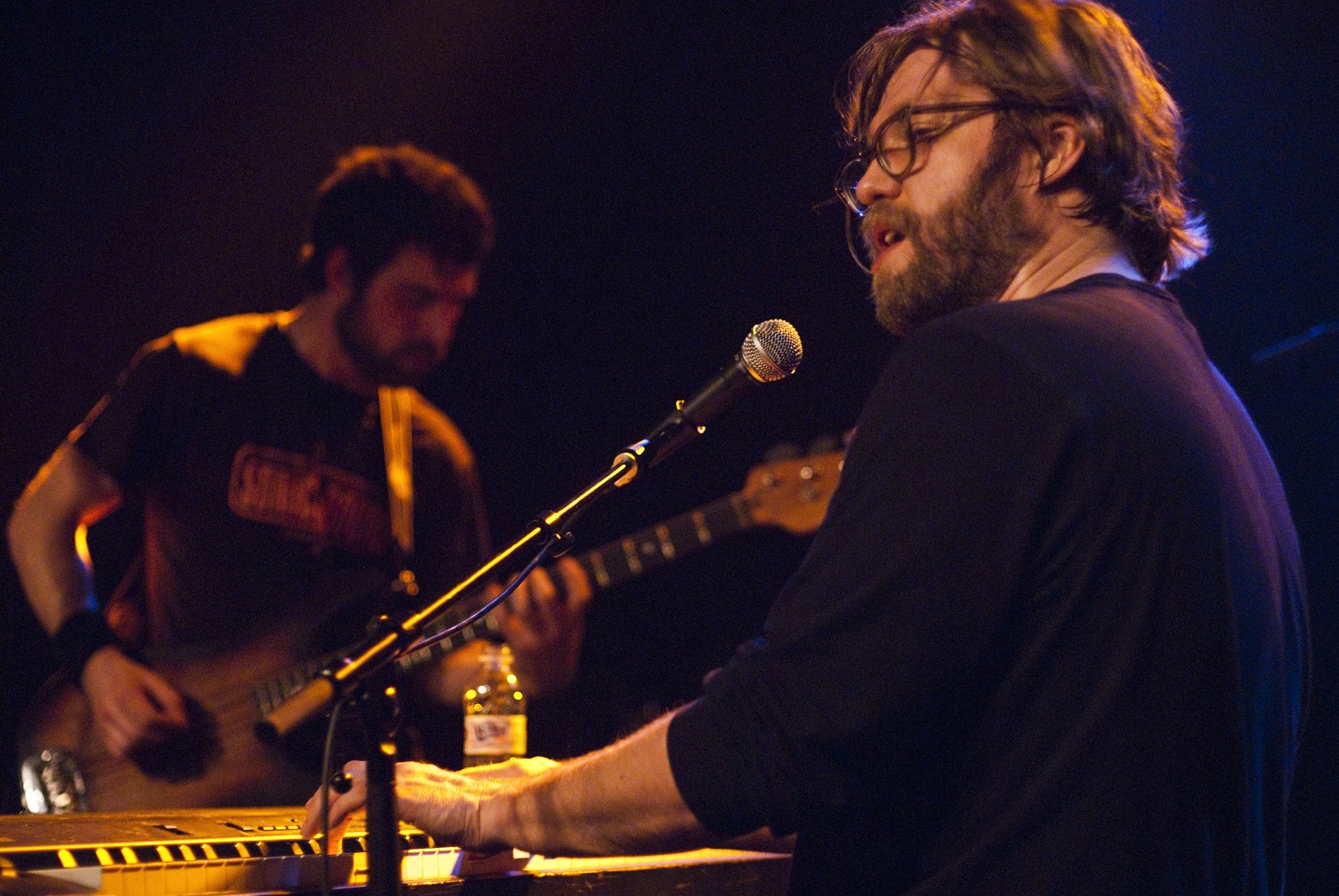 John Roderick took to his personal website to issue an apology after deleting his Twitter account. The apology is rather lengthy, and addresses both the Bean Dad incident as well as his other tweets.

“I framed the story with me as the asshole dad because that’s my comedic persona and my fans and friends know it’s ‘a bit,’” he wrote in part.

“I was ignorant, insensitive to the message that my ‘pedant dad’ comedic persona was indistinguishable from how abusive dads act, talk and think,” he added.

“As for the many racist, anti-Semitic, hurtful and slur-filled tweets from my early days on Twitter I can say only this: all of those tweets were intended to be ironic, sarcastic. … It was a lazy and damaging ideology, that I continued to believe long past the point I should’ve known better that because I was a hipster intellectual from a diverse community it was ok for me to joke and deploy slurs in that context,” he wrote of his past tweets.