Hannah’s season of The Bachelorette has kicked off, and already from the get-go, it’s proving to be an eventful season. The former Miss Alabama started off her season strong. Right away Hannah shared that she was looking forward to finding her partner and to being be open and honest about who she is. She already proved from the get-go that this season she’s going to make sure she finds someone who is as serious about finding love as she is. So, who goes home during Hannah’s Bachelorette Week One? Eight men left the Mansion, leaving Hannah with 22 to choose from.

During the premiere episode, Hannah wasn’t completely alone in checking out the guys and deciding who would make the cut. She had a little help from former Bachelor contestants and her friends, Demi and Katie. All three ladies were contestants during Colton’s season of The Bachelor, and so they all know what to look out for during the first night of the season. Katie and Demi were clearly there to support Hannah, and they protected her when it was obvious that one of the guys was not there for the right reasons.

Demi had received a social media message earlier that tipped her off to one of the guy’s lies. She heard that one of the men secretly had a girlfriend, even though he had said he was excited about a future with Hannah. Katie and Demi camped out in a van all decked out with spy gear and watched each of the guys introduce themselves to to Hannah. The second Demi spotted Scott Anderson, she recognized him as the one who was lying.

Demi let Hannah know, and Hannah, being the strong Hannah Beast that fans know and love confronted Scott. After he couldn’t defend the fact that he had a girlfriend back home, he was the first to leave the mansion, way before the rose ceremony took place.

Because Hannah had to spend time during the cocktail party talking to Scott, it took away from time that some of the other men would have had to get to know her. Because of that, a bunch of men left without having much time to show their true colors. Ryan Spirko, one of the men to leave, was worried that Hannah only got the chance to seem him as "a silly guy" instead of someone who was serious about love. But, so it goes when there’s drama to be dealt with in the Bachelor Mansion.

Some of the guys who left this first night had some memorable entrances, like Matt Donald who entered on a tractor and called himself "Old Matt Donald." Turns out the farmer vibe wasn’t really working for Hannah. Another guy to leave was Joe Barsano, whose box factory empire was a big talking point, since he arrived to mansion literally in a box. The other men that Hannah said goodbye to tonight are: Brian Bowles, Chasen Coscia, Hunter Jones, and Thomas Staton. 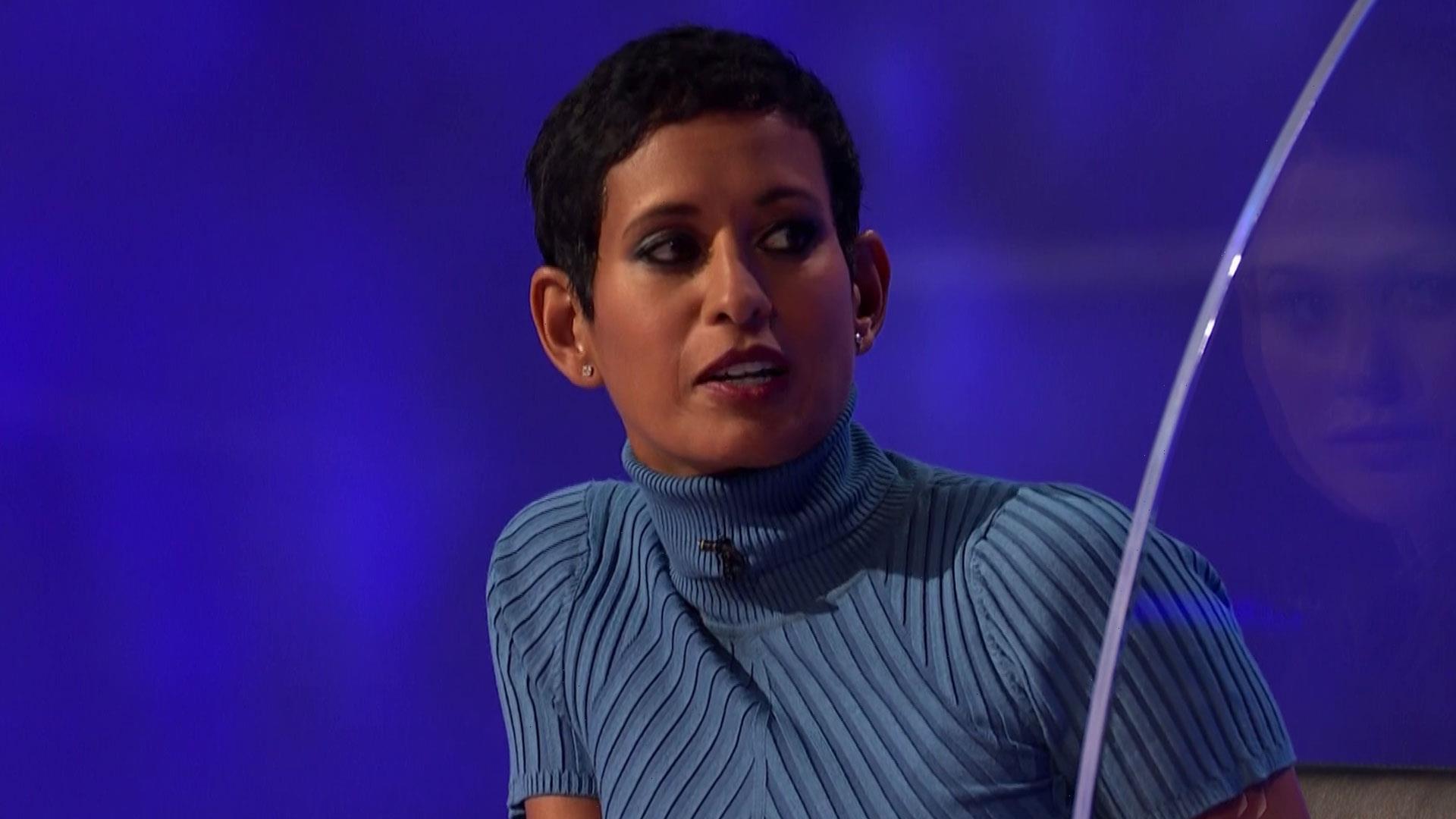