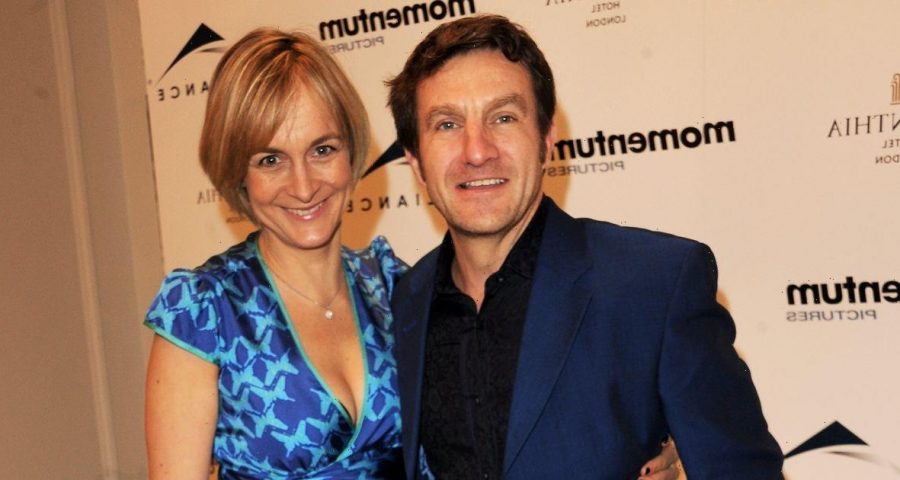 I'm A Celebrity…Get Me Out Of Here! has returned to our screens, along with journalist Louise Minchin.

The TV presenter quit BBC Breakfast earlier this year after fronting the show for 20 years, and has now entered the I'm A Celebrity castle.

Louise, 53, is set to swap news reporting for bush tucker trials as she gets used to camp life with fellow famous faces including Richard Madeley, Frankie Bridge, and Danny Miller.

As we welcome Louise back to our screens again, let's take a look into her family life including her rarely-seen husband David.

Who is David Minchin?

David, 55, is a restauranteur and investor.

He previously invested in Chestnut Inns, a collection of pubs, inns, and restaurants located in East Anglia, and now works as the company's finance director.

Although his wife is a well-known face to many, David stays out of the limelight entirely.

Louise and David tied the knot back in June 1998, in a small ceremony located in a church in Hampshire.

Louise has previously mentioned their tiny wedding, saying: "We only squeezed in about 50 people. Other guests sat outside with a picnic during the service and cheered when we came out."

The pair keep their marriage very private, and they are rarely pictured together despite Louise's fame.

Together they share two daughters, Mia and Scarlett, and the family reside in a small village in Cheshire.

Louise previously told the Sunday Post that her daughters are not bothered by her occupation, and don't bother about the fact their mum is famous.

She said: “I’m their mum, that’s the most important thing. I like the fact they see me as a working mum.

“I have always worked since they were tiny. The fact I’m on telly is no biggie."

The I'm A Celeb star and her daughter Mia were victims of stalking in 2020, after receiving a barrage of abuse on Instagram.

Carl Davies, who was given a lifetime restraining order against singer Nicola Roberts, will be sentenced later this year.

There is one part of Louise's married life she does regularly share with fans, and that's her two adorable pet dogs, Waffle and Ruby.

The Labradors frequently feature on her Instagram, as well as her two mini-Shetland ponies, Hollie and Muffin.

I'm A Celebrity…Get Me Out Of Here! continues daily at 9pm on ITV.

For all the latest I'm A Celebrity gossip, sign up to our daily newsletter here .