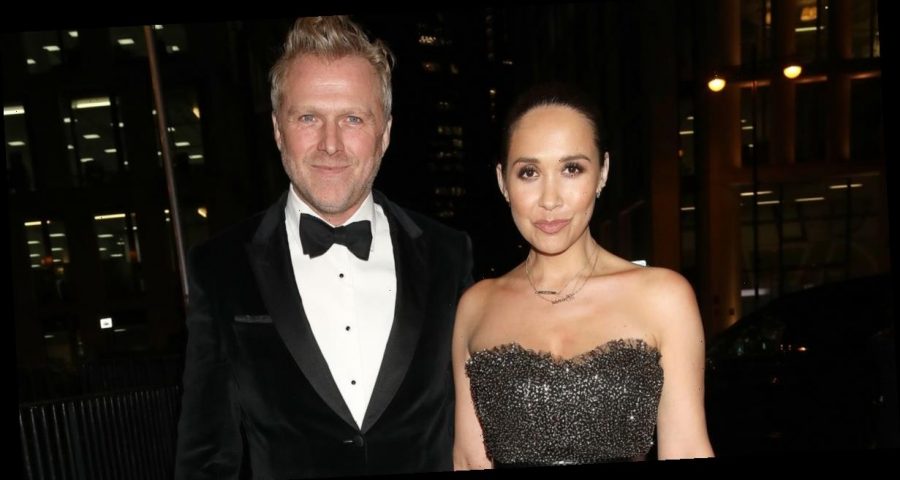 Myleene Klass is currently appearing on Dancing on Ice where she has vowed to "give it her all" despite recently injuring both of her knees.

Cheering her on every weekend and watching from home is her supportive fiancé, Simon Motson.

Here is everything you need to know about the PR exec set to marry Myleene.

Myleene, 41, announced last September that she is engaged to her boyfriend of five years, Simon Motson, 46.

Fans rushed to congratulate the happy couple on what will be Myleene’s second time down the aisle.

He trained in design and is known in the industry for his creativity.

He proposed to Myleene by recreating their first date even down to the menu choices they picked.

It turns out; they met on blind-date at Little House private members' club in London's Mayfair.

Simon ingeniously recreated the restaurant in their back garden, even borrowing the celebrity eaterie's exact furniture.

The pair met in autumn 2015 after Simon had split from his wife.

Myleene was single following her split from her bodyguard ex-husband Graham Quinn.

The singer says that Graham walked out on her unexpectedly leaving her a single mum to their two daughters just six months after they’d married.

She has since called the marriage a "very expensive mistake" and said she wished she'd got Graham to sign a prenup.

Myleene and Simon are parents to a son named Apollo, who was born in August 2019.

The Smooth FM star celebrated Simon and their "blended family of 7" on Father’s Day this year, writing “5 children, yet you take it all in your stride!”

In the sweet post, Simon is seen holding baby Apollo with a huge grin. “We are so lucky to have you,” she gushed in the post.