On Monday, “Vanderpump Rules” stars Jax Taylor and wife Brittany Cartwright announced they are expecting their first child together, sharing a sonogram on Instagram.

“Mom & Dad. The love of our lives is coming soon,” 31-year-old Cartwright posted to Instagram.

The Bravo stars — who celebrated their first wedding anniversary in June — were immediately showered with love from their “Vanderpump” castmates. 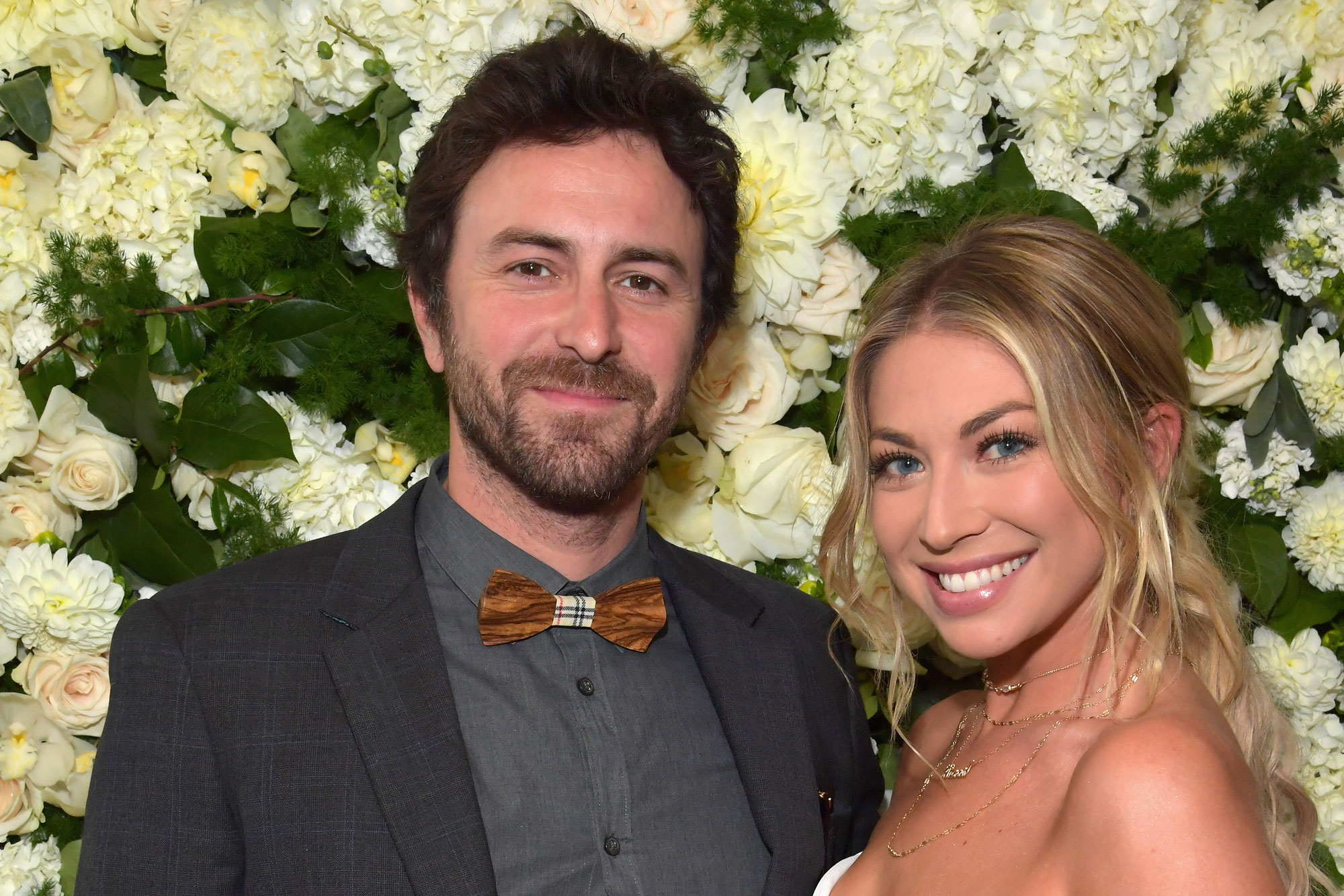 Former “Vanderpump Rules” star Stassi Schroeder is expecting a baby girl with fiancé Beau Clark in early 2021. The couple, who got engaged in July 2019, confirmed the pregnancy in June, the same month the former podcast host, 32, was axed from the Bravo series.

Schroeder and Kristen Doute were booted from “Vanderpump Rules” for calling the police on Faith Stowers, the only black cast member to appears in on the show, for a crime she did not commit. Newbies Brett Caprioni and Max Boyens were also let go after racist tweets from both men resurfaced in January. 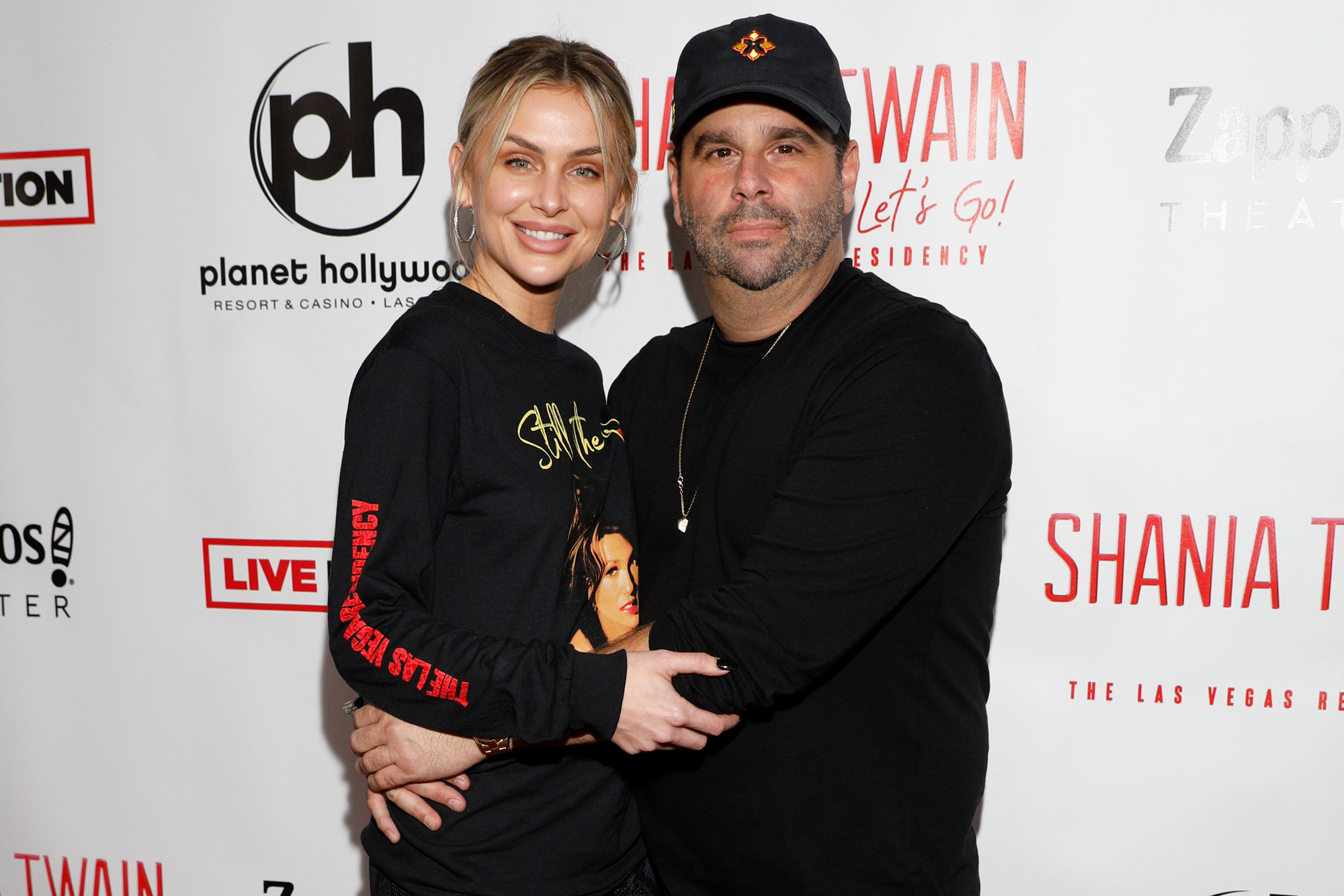 It’ll be a girl for Lala Kent and fiancé Randall Emmett. On Saturday, the couple announced they’re expecting a daughter, sharing a clip of the unique gender reveal on Instagram.

Kent, 30, confirmed her pregnancy earlier this month on the couple’s joint podcast, “Give them Lala… With Randall.”

“Today is my 30th birthday and I can’t think of any other way to celebrate than with you guys coming through your headphones and speakers,” she said. “And for my 30th birthday, I had the best gift given to me, my body also helped out too… I am pregnant.”

Emmett, who has been engaged to Kent since 2018, shares two daughters, London and Rylee, with ex-wife Ambyr Childers.