Not holding back! Whoopi Goldberg and her cohosts on The View reacted to fans of Lord of the Rings: The Rings of Power and House of the Dragon who feel the shows are too ‘woke’ — questioning if their complaints are racially motivated.

Whoopi Goldberg Through the Years: From EGOT Win to Hosting ‘The View’

“Lord of the Rings: The Rings of Power and [the] Game of Thrones prequel, House of the Dragon, are both massive hits but they don’t exist in the real world,” Goldberg, 66, said on the Tuesday, September 6, episode of the daytime talk show. “There are no dragons, no hobbits. And there are critics who are saying they were too ‘woke’ by adding diverse characters. Are you telling me Black people can’t be fake people too? I don’t know if there’s like a hobbit club, or there’s going to be protests, but what is wrong with y’all?”

The Sister Act star went on to explain why arguing that people of color shouldn’t play hobbits, elves and other fantasy characters is illogical, reminding fans that both shows are “not real.”

Fellow host Sunny Hostin, for her part, shared that some viewers feel having people of color in LOTR or GOT “betrays the source material,” before seconding Goldberg’s sentiment. 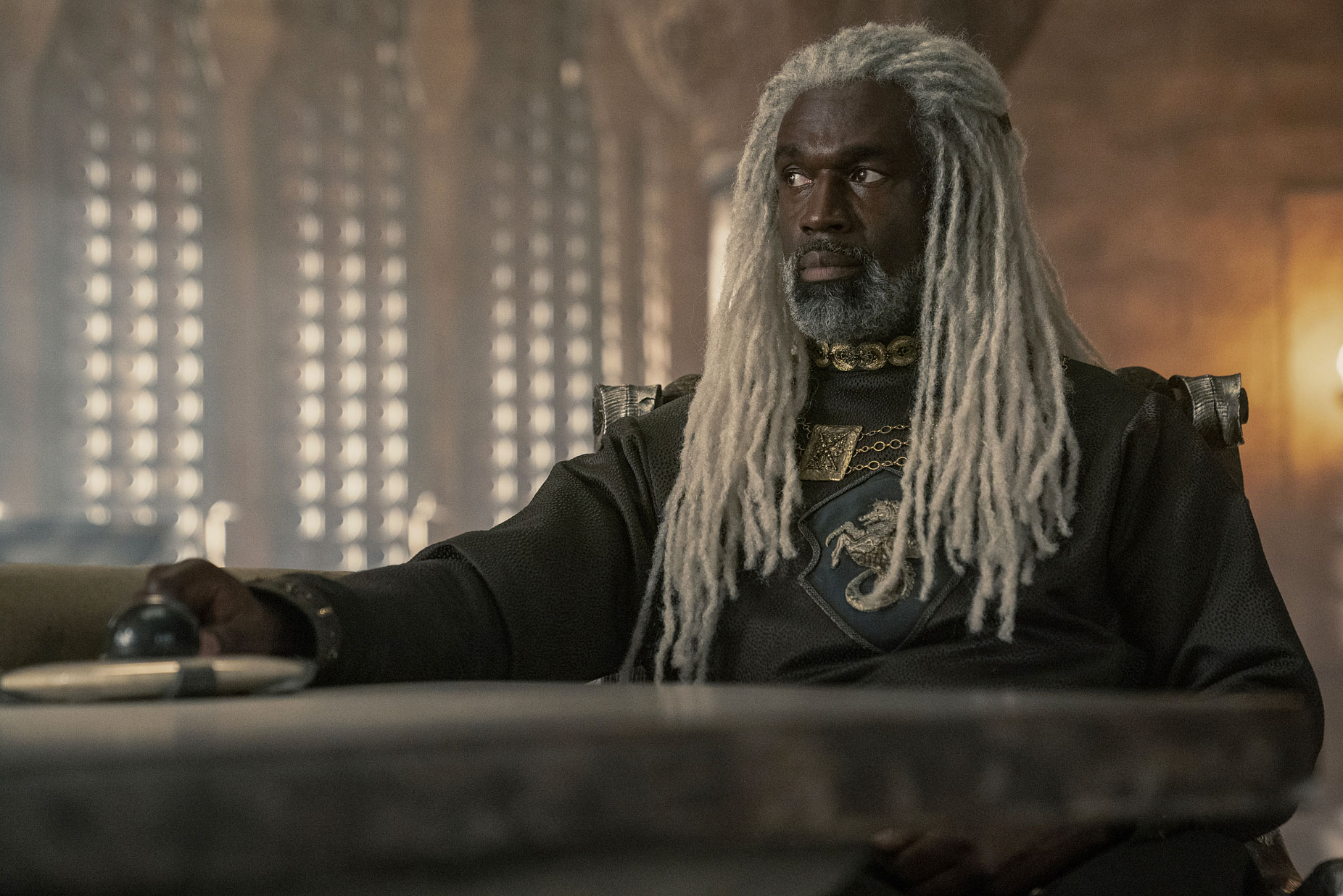 “What I think is fascinating is, like, dragons are okay, fire-breathing dragons, and people with white hair that are born like that when they’re little, and violet eyes, but the Black people in it is just a bridge too far for these folks,” the New York native, 53, said.

“It’s just racist. Call it what it is,” declared Joy Behar.

Goldberg then brought up the impending Little Mermaid live-action remake, which is set to premiere in May 2023 and will star Halle Bailey — a Black woman in the role of Ariel.

“I don’t want to upset any mermaids who are watching the show, because I know there are many communities of mermaids of various colors,” the Star Trek alum quipped. “And you know why there can be? Because it’s the world that we would like to see. We would like to see as many people represented in fantasy as exists.”

The Ghost actress concluded the discussion by delivering a direct message to those who call for only white characters in Middle-earth and Westeros: “All of y’all who have problems because there are Black hobbits? Get a job! Get a job and go find yourself. Because you are focused on the wrong stuff,” she said.

Last month, House of the Dragon star Steve Toussaint opened up about the racist backlash he received after getting cast on the HBO spinoff.

“I didn’t realize it was a bigger deal until I was racially abused on social media when it was announced,” the U.K. native told The Hollywood Reporter in an interview published on Monday, August 15. “Yeah, that s–t happened.”

The Doctor Who alum, 57, portrays the franchise’s first Black lead character, Corys Velaryon, in the prequel series, which premiered in August. After his casting was announced in February 2021, Toussaint recalled that a social media user shared an artist’s rendering of Corlys and expressed their disappointment that he was chosen for the role.

“Then someone else referred to me by the N-word,” the Judge Dredd alum added. “There was also a Black American chap who is a big fan of the show who contacted me saying that he gets abuse because he championed me for the part.”

Everything We Know About the ;Game of Thrones’ Prequel ‘House of the Dragon’

While Toussaint admitted he was surprised by the amount of racist commentary, he also explained that he tried not to let it get to him.