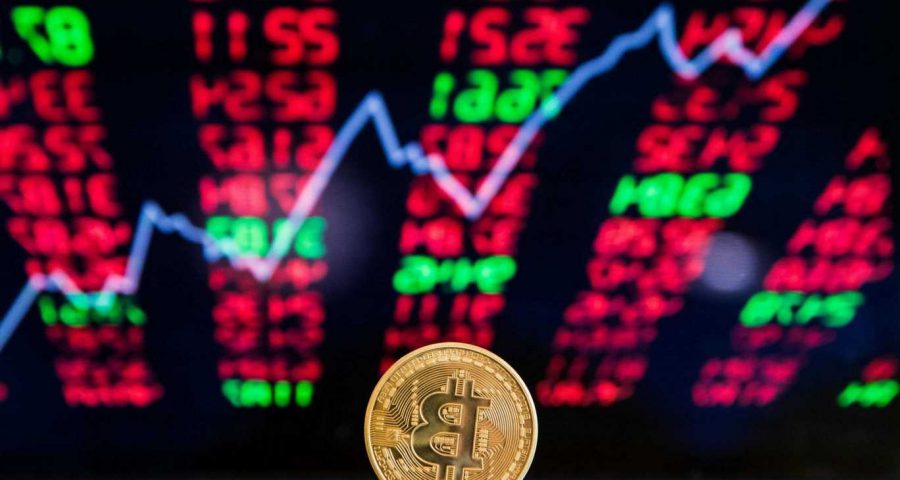 THE crypto market has plunged with major coins down in the last 24hrs.

The price of Bitcoin, the biggest cryptocurrency on the market, has tumbled 10% and fallen below $60,000. 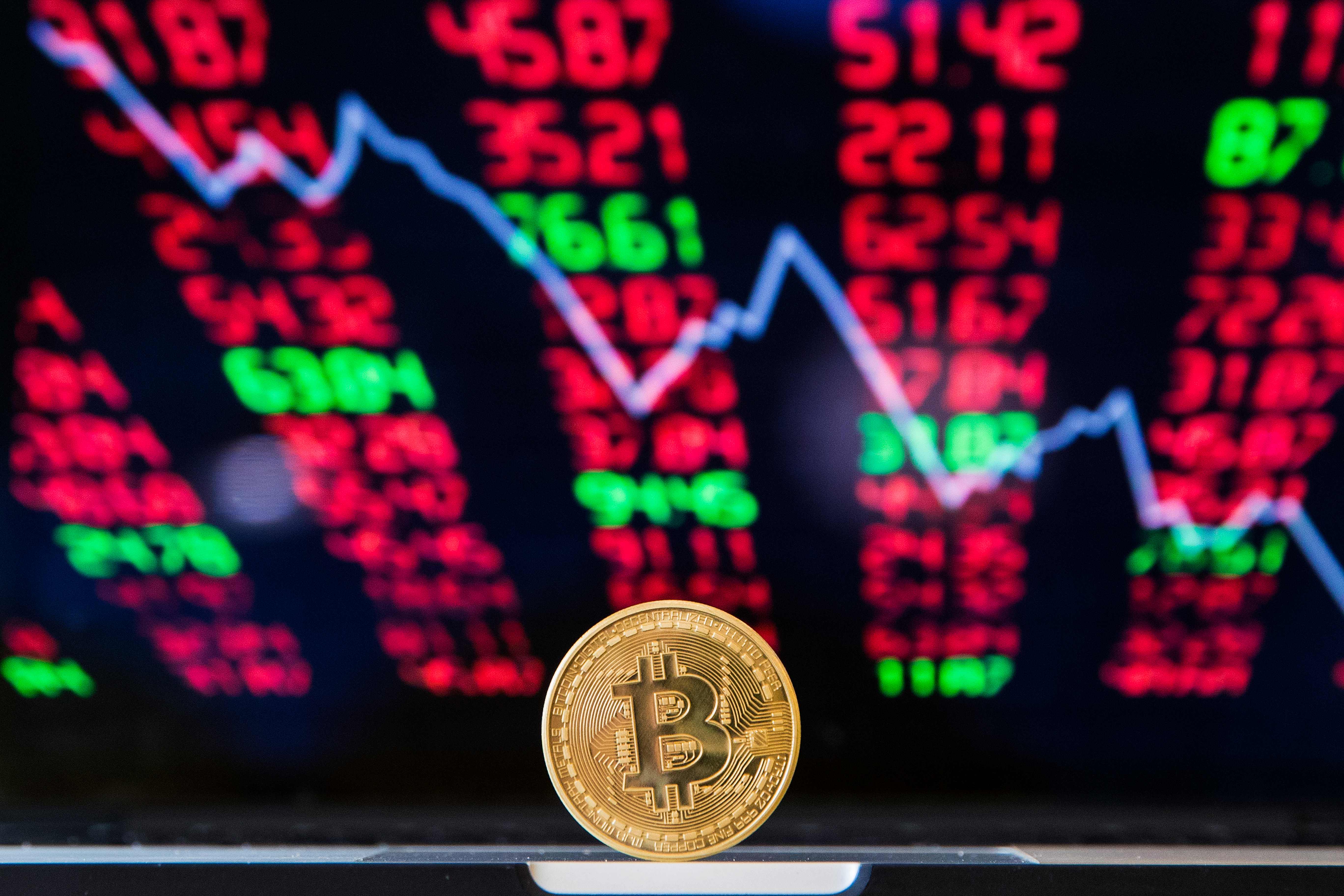 Etheruem, Cardano and XRP are also lower today (November 16), according to Coinmarketcap.

The crypto coins are down by around the same amounts at the time of writing over the past day and down over the week.

The extreme volatility and the accompanying sudden market falls are just one of the reasons that investing in cryptocurrency is a very risky business.

You can be left with less money than you put in, and could even lose it all.

You might not be able to access your investment if platforms go down and you could be left unable to convert crypto back into cash.

There have also been warnings around scams related to cryptocurrencies, with people losing vast sums of money.

(Ad) An easier way to buy crypto with eToro

Join the 20 million users who trust their investments with eToro.

You can start investing from as little as $50.

Choose from a selection of crypto assets including Bitcoin, Ethereum and Dogecoin. You can practice risk-free, with a virtual investment account.

Cryptocurrency investing within the EU (by eToro Europe Ltd. and eToro UK Ltd.) & USA (by eToro USA LLC) is highly volatile, unregulated in most EU countries and the UK. No consumer protection. Not supervised by the EU or UK regulatory framework. Investments are subject to market risk, including the loss of principal.

Why are crypto markets down?

It's not clear why cryptocurrency markets are down, but China announced plans toclean up virtual currency mining, according to CNBC.

Previous moves by the country to crackdown on mining and trading of crypto has previously sent markets plunging.

The price plunge comes after it hit an all-time high last month following the launch of Bitcoin futures exchange-traded funds.

Kunal Sawhney, chief executive officer of equities research firm Kalkine Group, told Yahoo Finance that a 5% to 10% correction was "quite normal," given the surge in trading in the previous month.

The major cryptos have dropped before following a global sell-off in stock markets.

That came after the struggling Evergrande property giant in China sparked wider fears for the global economy.

Snowed under a huge debt pile, a business default could hurt more than just China and it's also sparked fears it could affect the crypto markets.

China announced a ban on cryptocurrencies in September, when JP Morgan analysts also warned that the markets were due a correction following "retail investor mania".

And in August, hackers stole $600million in a cryptocurrency heist after spotting a "vulnerability" in a blockchain site.

That came after a series of worldwide crackdowns on the cryptocurrency market, and another big sell-off in global stock markets.

THE Financial Conduct Authority (FCA) has warned people about the risks of investing in cryptocurrencies.

Following the ban, Brits have been having trouble withdrawing and depositing money into their Binance accounts, according to reports from the Financial Times.

The UK isn't the only one getting tough on crypto.

Many crypto-mining regions in China are radically reducing operations.

Miners create new cryptocurrencies using a complex computer code in a complex process, which is highly energy intensive and requires a lot of computer power.

Authorities in the China's southwest province of Sichuan ordered crypto-mining projects to close earlier this summer.

It followed on from Beijing declared war on Bitcoin mining and trading as part of a series of measures to control financial risks.

Iran has also banned the mining of cryptocurrencies including Bitcoin for nearly four months because the country faces major blackouts and mining uses lots of power.

Meanwhile, poster adverts for cryptocurrency platform Luno have been banned in the UK for failing to mention the risk of Bitcoin investments.

The first signs of trouble for the crypto market came in May, when Elon Musk released a statement saying Tesla would no longer accept Bitcoin for purchasing vehicles.

The Tesla founder has previously caused currencies to spike in value by mentioning them on Twitter or in press statements.

Posting to his personal Twitter account, he wrote: "We are concerned about rapidly increasing use of fossil fuels for Bitcoin mining and transactions, especially coal, which has the worst emissions of any fuel."

Bitcoin then started plummeting within minutes.

Other cryptocurrencies quickly followed, with several of the mainstream coins seeing a huge drop in value.

Coins took another big blow in April when Turkey's central bank banned the use of cryptocurrencies for purchases.

From Dogecoin and Litecoin to Bitcoin – here are the different cryptocurrencies explained.

Do you have a story for The Sun Money team?