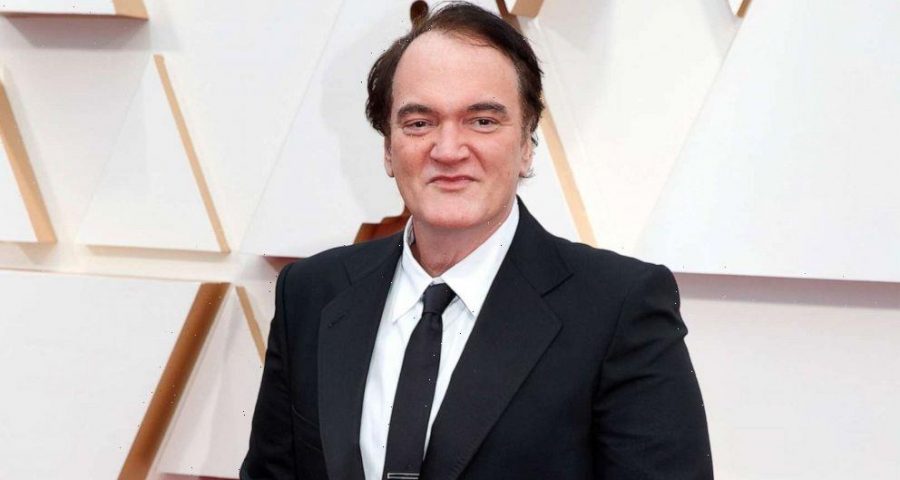 Quentin Tarantino said he has made good on a vow he made as a child never to give money to his mother.

In an interview with “Billions” co-creator Brian Koppelman for “The Moment” podcast, Tarantino said that because his mother was not supportive of his writing career when he was young, he’s never felt obligated to share his riches with her.

Tarantino said that as a child, he struggled academically and that his mother was frustrated that he’d write screenplays instead of doing his schoolwork.

“in the middle of her little tirade, she said, ‘Oh, and by the way, this little writing career — with the finger quotes — this little writing career that you’re doing, that s— is f—— over,'” he recalled. “When she said that to me in that sarcastic way, I was in my head and I go, ‘OK lady, when I become a successful writer, you will never see penny one from my success. There will be no house for you. There’s no vacation for you, no Elvis Cadillac for mommy. You get nothing because you said that.'”

The “Once Upon a Time in Hollywood” director added that despite his success, he’s never purchased a car or a house for his mother, who is still living. However, he added, “I helped her out of a jam with the IRS.”

Throughout his career, Tarantino, 58, has won two Academy Awards for screenwriting; one for “Pulp Fiction” and the other for “Django Unchained.” When Koppelman tried to persuade him to buy his mother something extravagant, Tarantino remained resolute.