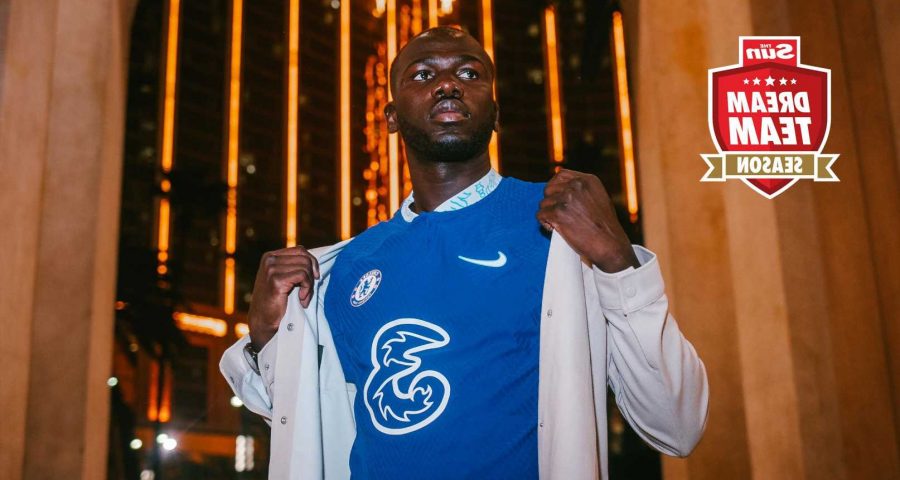 Chelsea defenders have been worth their weight in gold for Dream Team managers since Thomas Tuchel was employed at Stamford Bridge.

The problem is that after one and a half seasons of consistently brilliant returns, Blues assets don’t come cheap.

However, new signing Kalidou Koulibaly has been added to the game at £4.5m, a reflection of the fact he is untested in the Premier League. 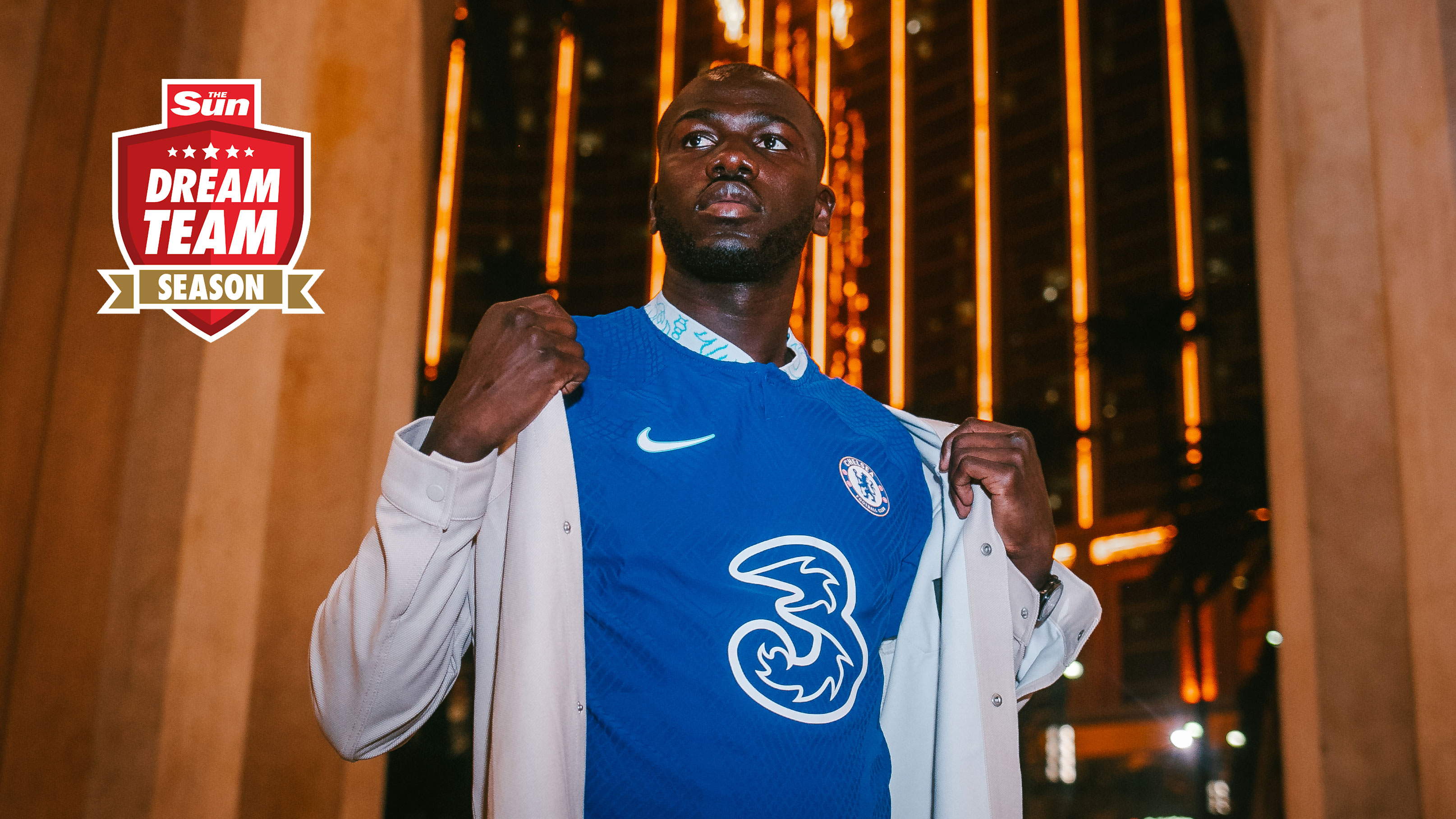 At that price the Senegal international is likely to be among the most-popular players in his position by the time Game Week 1 is upon us as he will surely be one of Tuchel’s first-choice centre-backs.

The question is: can Koulibaly fill the hole left by Dream Team favourite Antonio Rudiger?

The 31-year-old established himself as one of the world’s very best defenders during his eight seasons with Napoli – though don’t expect him to fill Rudiger’s spot as the left-sided centre-back.

While he relishes physical battles, it would be a mistake to assume the AFCON champion is purely a no-nonsense bruiser in the mould of centre-halves from the 1990s.

Under Maurizio Sarri, Napoli played some of the most attractive, possession-based football in Europe with a strong preference for building from the back.

Koulibaly played a significant role during this era and so Chelsea fans can expect confidence in possession from their new acquisition.

But make no mistake, when it comes to defending he takes no prisoners, much like Rudiger. 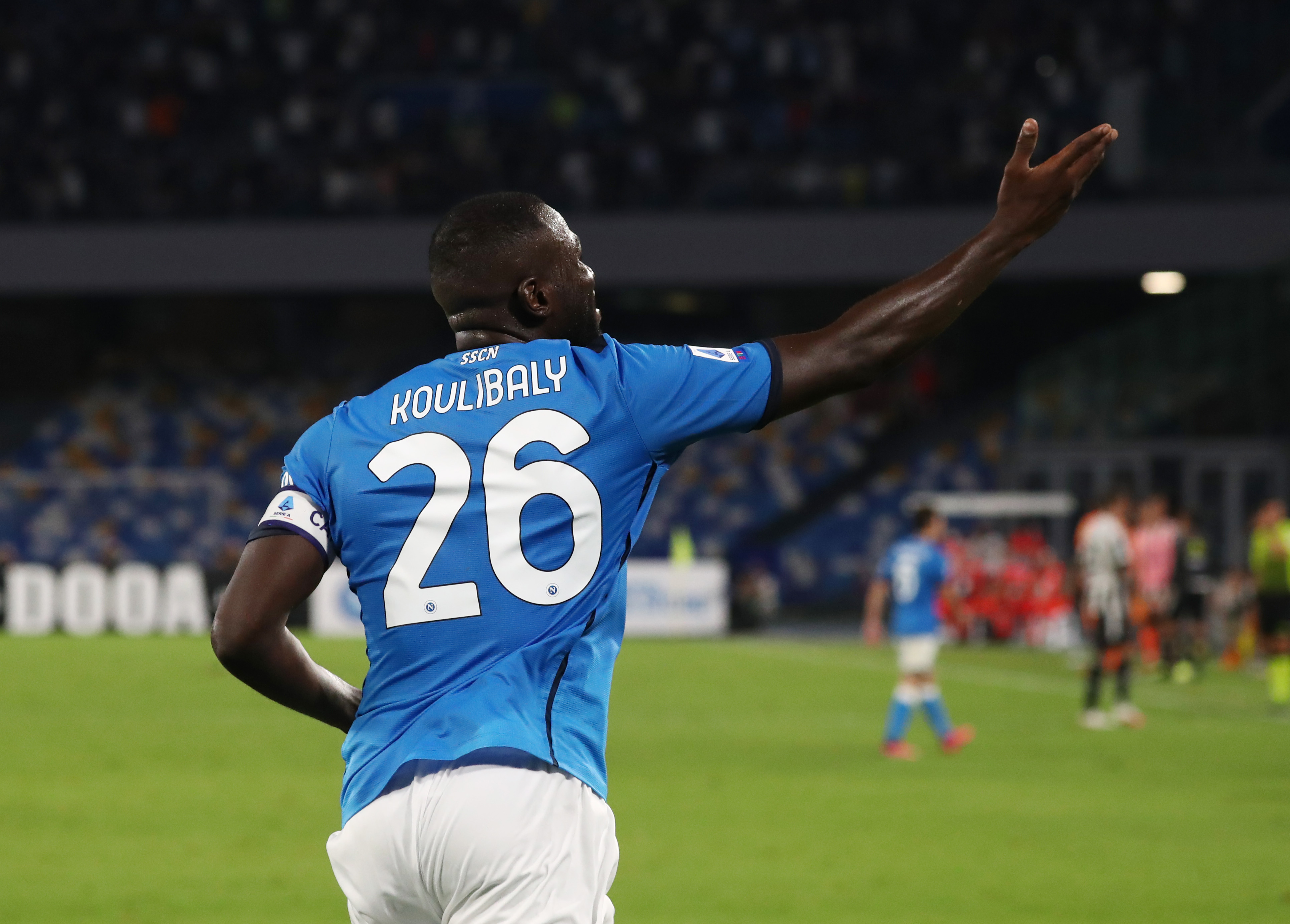 In regards to Dream Team, impressive defenders can only do so much if their team-mates aren’t organised.

Defenders receive five points per clean sheet they contribute to but of course it takes a team effort to deny the opposition for 90+ minutes.

The Blues have excelled in defence more than any other position in the last year and half.

Seven Stamford Bridge residents finished inside the top 15 defenders last season meaning, as a collective, they outperformed their rivals from Liverpool and Man City.

It’s logical that most Dream Team bosses will want some Chelsea representation in their XI once the season is underway and it seems Koulibaly will be the cheapest guaranteed starter.

Naturally, he won’t provide the forward threat of James or Chilwell but if your budget is stretched and you still want to benefit from any Chelsea clean sheets then Koulibaly is your man.

If you have the luxury of an extra £1m then James is worth the investment – he somehow achieved 200+ points last term despite missing 19 games through injury.