WILLIE Mullins continued his domination of the Mares' Novices' Hurdle as Concertista bolted up.

The 9-2 shot was always travelling strongly under Daryl Jacob and sprouted wings after the last to win by a street. 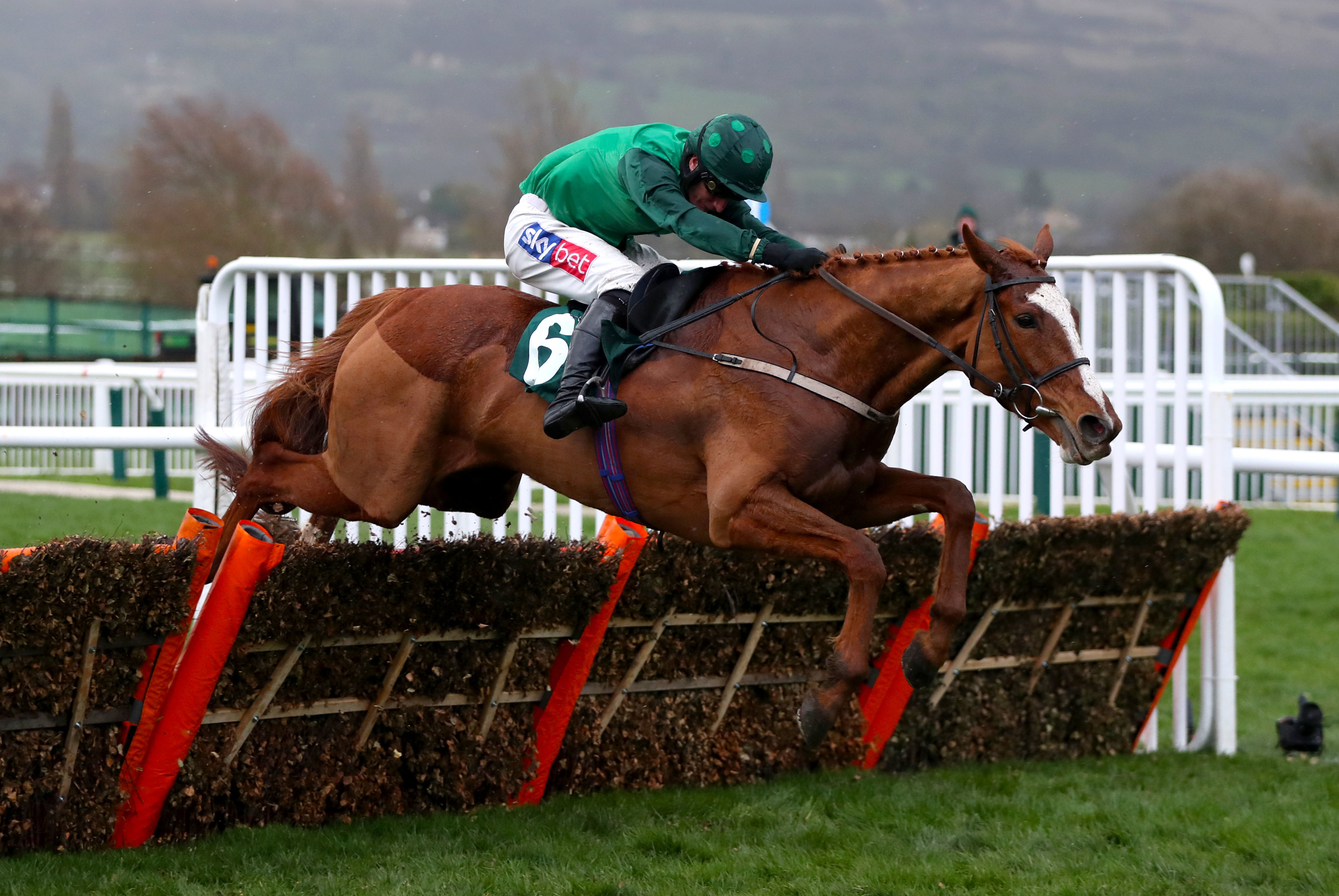 Just touched off by stablemate Eglantine Du Seuil 12 months ago, Concertista went into this race still a maiden – but put that right in emphatic fashion.

Jacob brought the six-year-old, owned by Simon Munir and Isaac Souede, with a powerful run approaching the last where the 9-2 chance shot past stablemate Dolcita before sprinting clear.

Rayna's World passed a host of rivals on the run-in to grab third place for trainer Phil Kirby and jockey Thomas Dowson at odds of 100-1.

Mullins has won the Grade 2 every year since it was introduced, and he was chuffed to maintain his 100% record.

He said: "She hadn't won a race since winning on the Flat in France in 2017 – I'm not sure whose been training her! That's a nice way to break the duck, anyway.

"I didn't think she'd go on the ground and I was afraid the race might be too short for her, but she's won impressively.

"She obviously ran very well in the race last year and that form looks good, with the fourth (Black Tears) running well in the handicap on Tuesday.

"Hopefully our mare will be a good mare now. I'm delighted to win the race again."