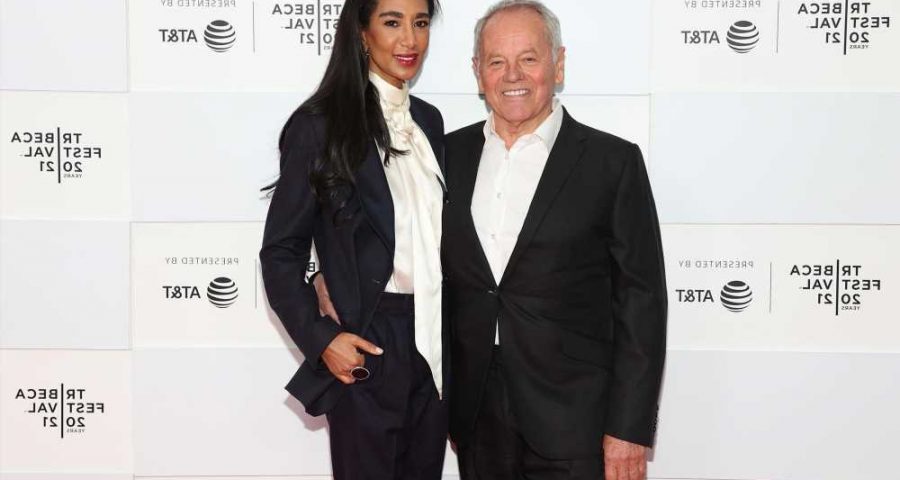 What the stars will be eating after the Oscars

Chef Wolfgang Puck celebrated the premiere of a new documentary about his life at Tribeca Festival this weekend with a small party at Cut, and he had and some loving words about his wife Gelila Assefa.

“I am so proud of this film,” Puck tells Page Six of the new doc directed by David Gelb.

The film tracks the famed chef from his childhood growing up in Austria with an abusive father to the opening of celebrity haunt Spago and his meteoric rise in the food world.

“Gelb captured the beginning of my journey,” Puck tells us. “It was a story of triumph over my adversity and of never giving up on your dream, your passion or yourself. I am filled with gratitude for the many individuals who have worked with me along the way and all I’ve learned about life through my work.”

Puck, who has restaurants from Bel-Air to Bahrain to Singapore, also had kind words for his third wife Gelila. 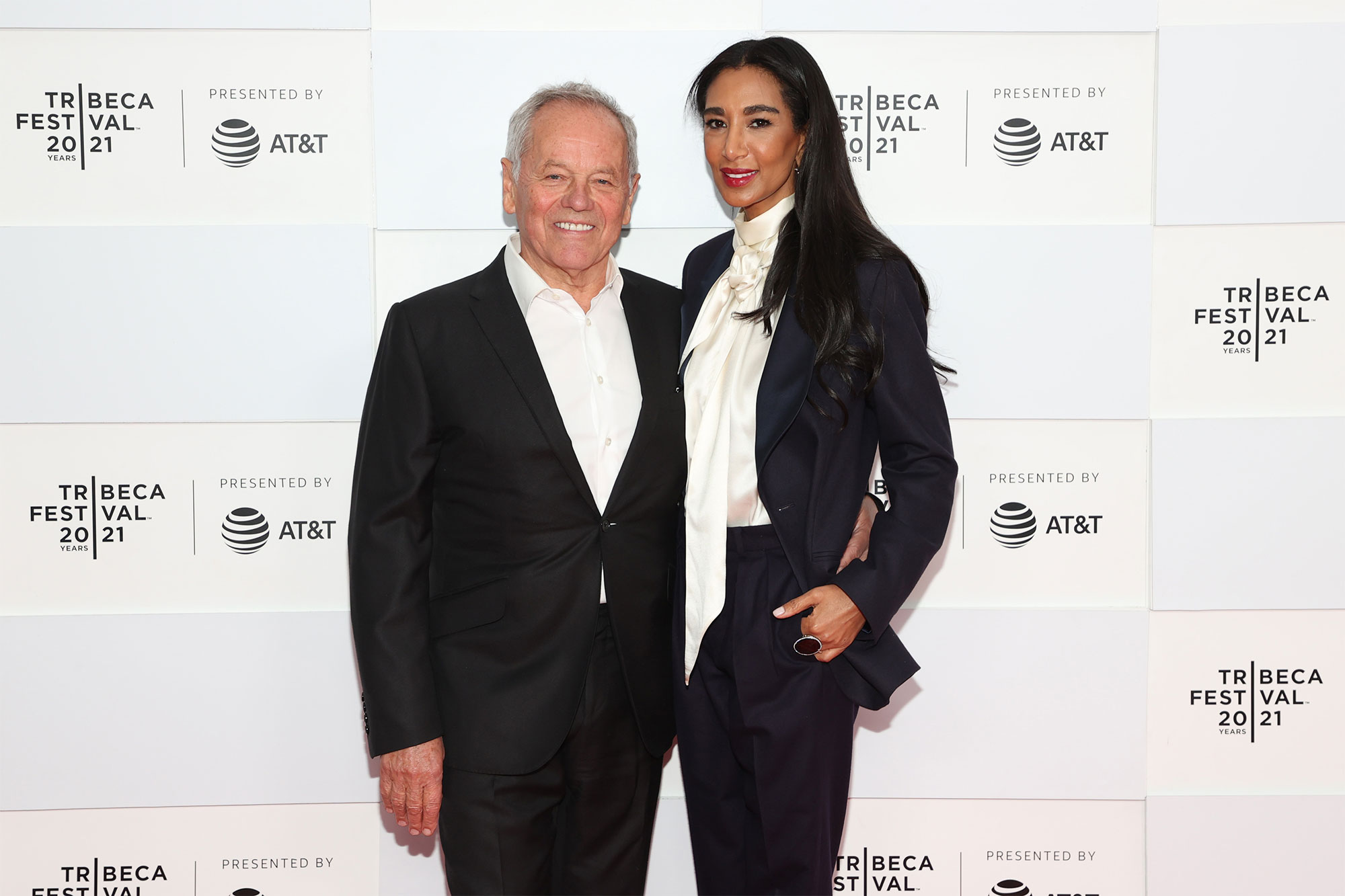 “She has been and continues to be a driving force of the future of our businesses as well as a wife and a mother who has made me a better man, a better father and happy in ways I never knew possible,” Puck gushed.

“She is a creative genius that came into my life and made a big difference … We will continue to transform the Wolfgang Puck brand and family of business for the future ahead.”

The documentary will stream on Disney Plus starting June 25. Gelb also directed hit “Jiro Dreams of Sushi,” and the series “Chef’s Table.” 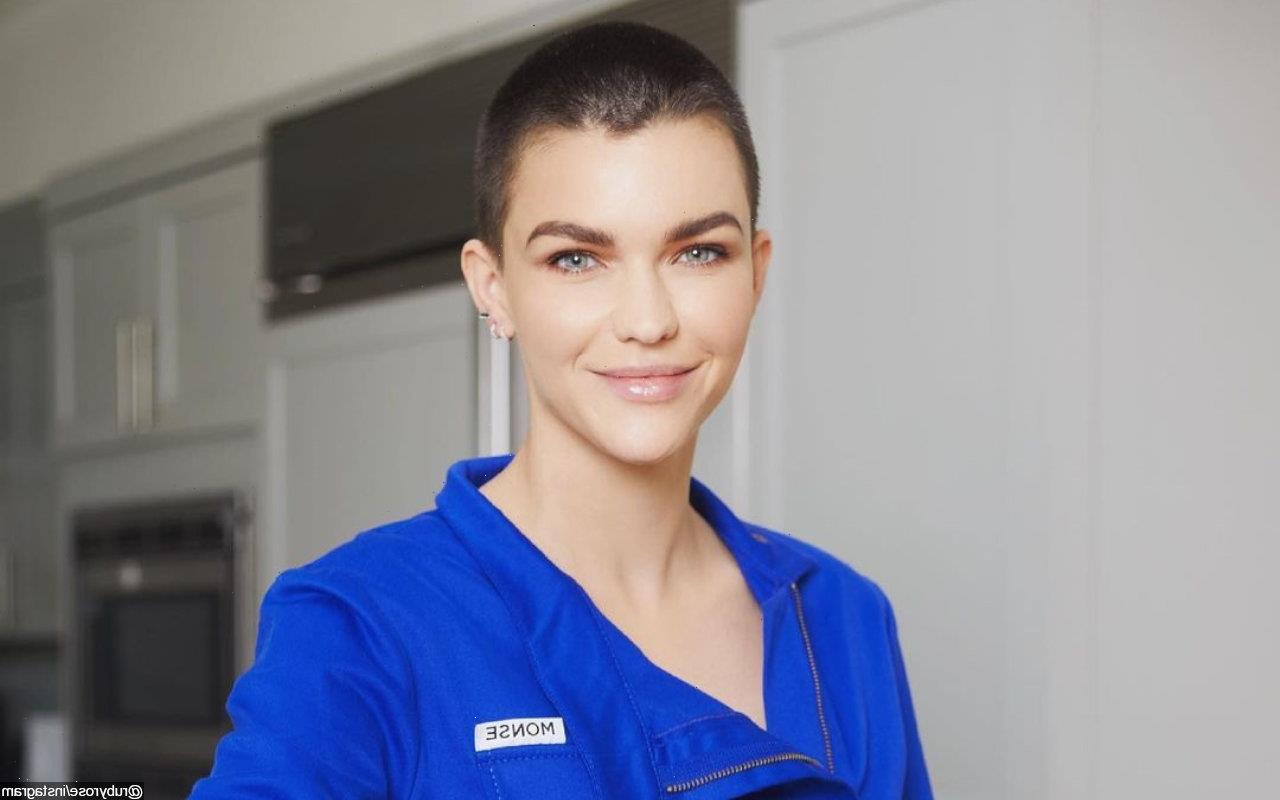