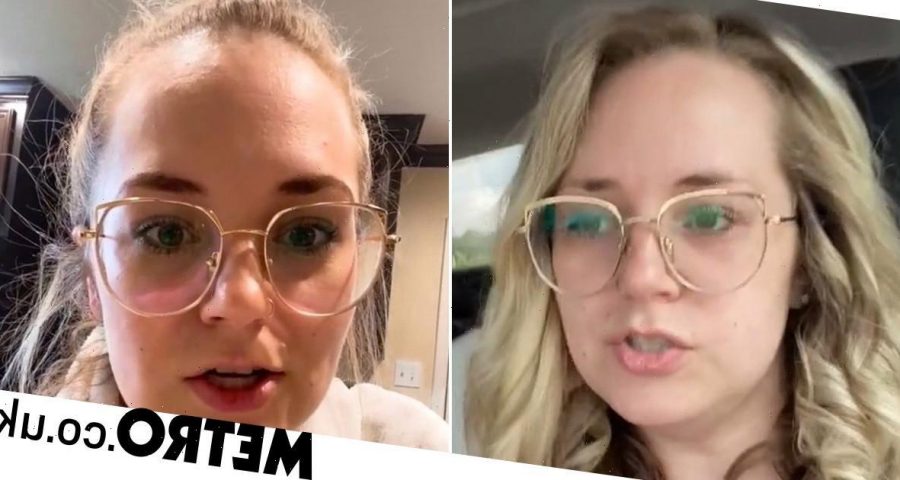 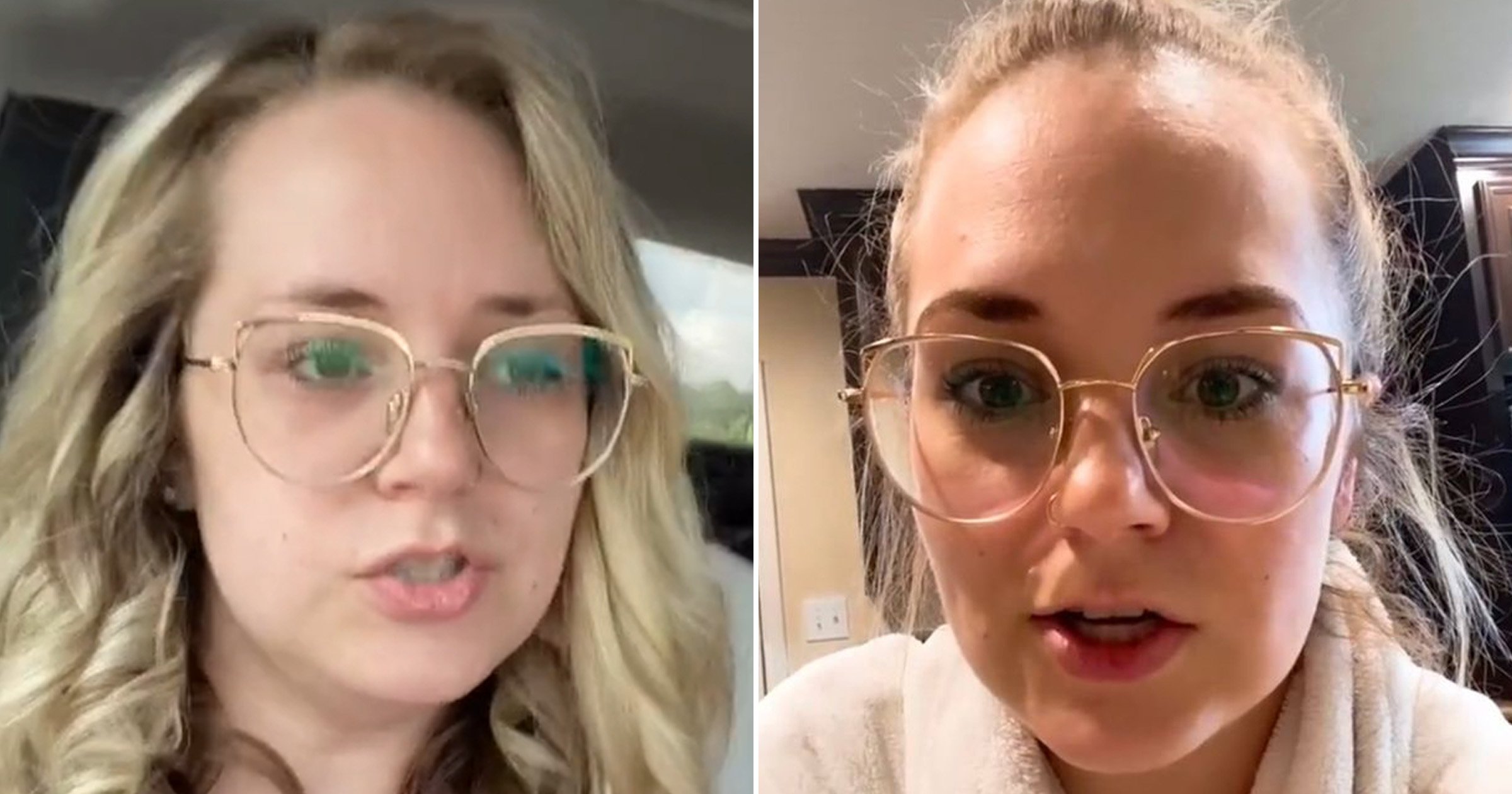 A woman has gone viral on TikTok after sharing a letter she wrote as a teenager to her future husband.

The woman, known as @Mrs.Younks, claims that on her wedding day she discovered a very spooky link between her husband and that very letter.

She revealed the unbelievable tale in response to the question ‘what’s something that sounds fake about your relationship but is real?’

When she was younger, she and some friends decided to write letters to their future husbands. The woman wrote more than one but swiftly forgot about them.

‘So when I was about 15 or 16 some girls at my church were writing future love letters to their husbands and I was like “Oh that’s such a cool idea, I’m gonna do that too”, she said.

‘So I started writing love letters to my future husband, but I only wrote two and then I forgot about it and stuck them in a notebook and never looked at them again.

‘But when my husband and I got married in 2017, I remembered them and so I gave them to him at our wedding and on one of the letters I had written an obscure bible verse I had found in my bible, it was like Nahum 1:7.’

She continued: ‘When I gave it to him at our wedding, we realised that he had Nahum 1:7 tattooed on his arm and he had gotten it the same year I wrote those letters. Dead serious.’

Since being posted the view has received over 500,000 likes and 3000 comments. Viewers were stunned at the connection and said she manifested her husband into her life.

‘I’m not religious but that’s freaky,’ wrote one viewer.

Another commented: ‘If this is not manifestation in its purest form I don’t know what is.’

While others claimed there was a higher power at play.

‘Wow that’s such a God thing,’ said one astonished follower.

Send us an email at [email protected]