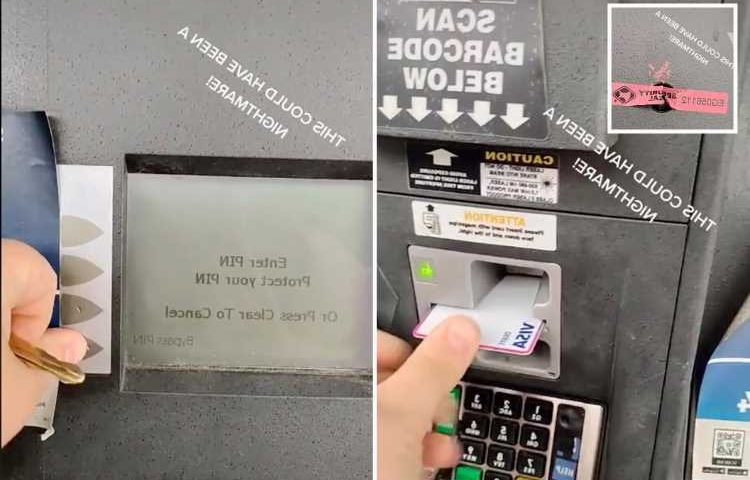 AN eagle-eyed TikTOk user has revealed how to tell if a gas station pump has been tampered with so you DON'T lose your cash.

The TikTok user was simply trying to get gas for her car when she noticed some alarming red flags. 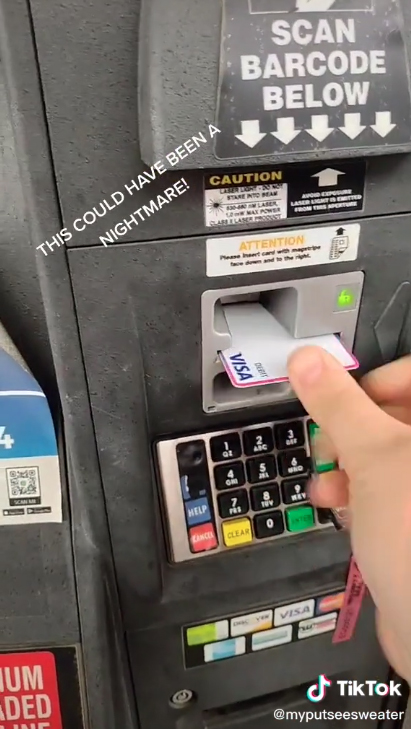 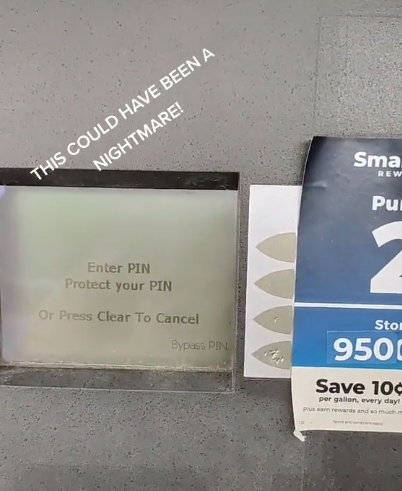 In a shocking video, the TikTok user appears to show that the pumps at her local gas station had been tampered with to possibly steal the card holder's information and money.

As she filmed, her followers could see as she inserted her debit card into the slot on the pump before it asked for her pin number as it is usual.

However, she immediately became suspicious when she noticed that the credit card panel would not allow her to bypass inputting her pin number and proceeding as a credit card transaction.

That was when she noticed that the red security tabs on the pump had been tampered with: they were either broken or had been moved. This was further proof that something was horribly wrong. 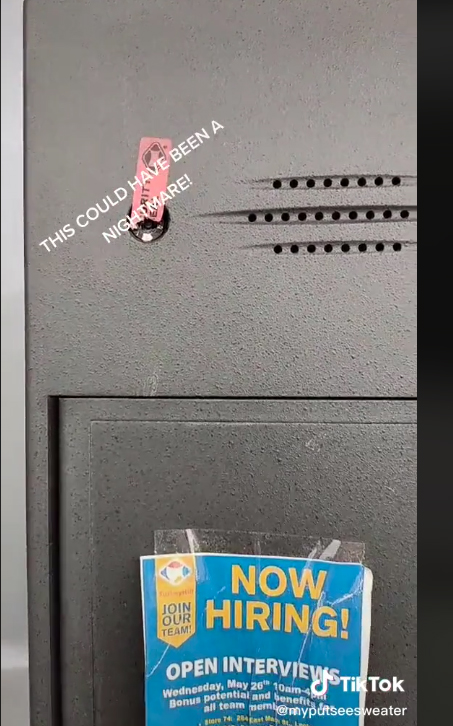 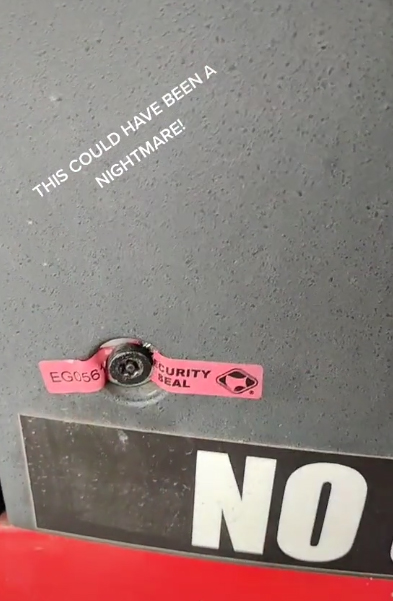 The security tabs are used specifically to show if a gas pump has been compromised by skimmers, "which are illegal card readers attached to payment terminals that grab data off a credit or debit card’s magnetic stripe without the customer’s knowledge," according to the Federal Trade Commission.

When a pump panel is opened to install these skimmers – without the knowledge of the gas station owners – the large labels that were attached near the credit card reader will read "void."

This is because when the stickers are tampered with or removed, it automatically displays with the word void to indicate someone messed with it. Even when it's placed on the same spot, clients should be able to know.

The TikTok user then showed how every other gas pumps had been tampered with and immediately alerted her followers.

Many took to the comment section to offer further advice to those who watched the video.

One person, who claimed to work at a bank, said that people should always try to pay inside as they have seen far too many people who have been robbed of their life savings.

Another person suggested buying gift cards to use specifically at gas station to avoid any risk.

And a third one suggested simply using a credit card as there is a lower risk of having your bank account drained. 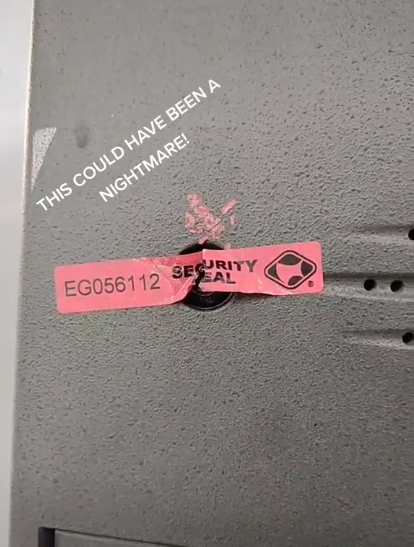 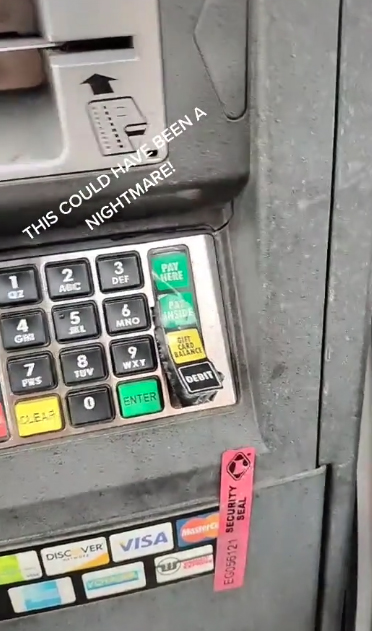