Anna Sharova is the foster mom of a 2-year-old German Shepherd named Ivey who, like any other dog, loves to play, go on walks and lounge around the house.

The rest of the time, though, Ivey is on the job at the Penn Vet Working Dog Center of the University of Pennsylvania in Philadelphia.

When she’s there, Ivey is training to sniff out cancer. 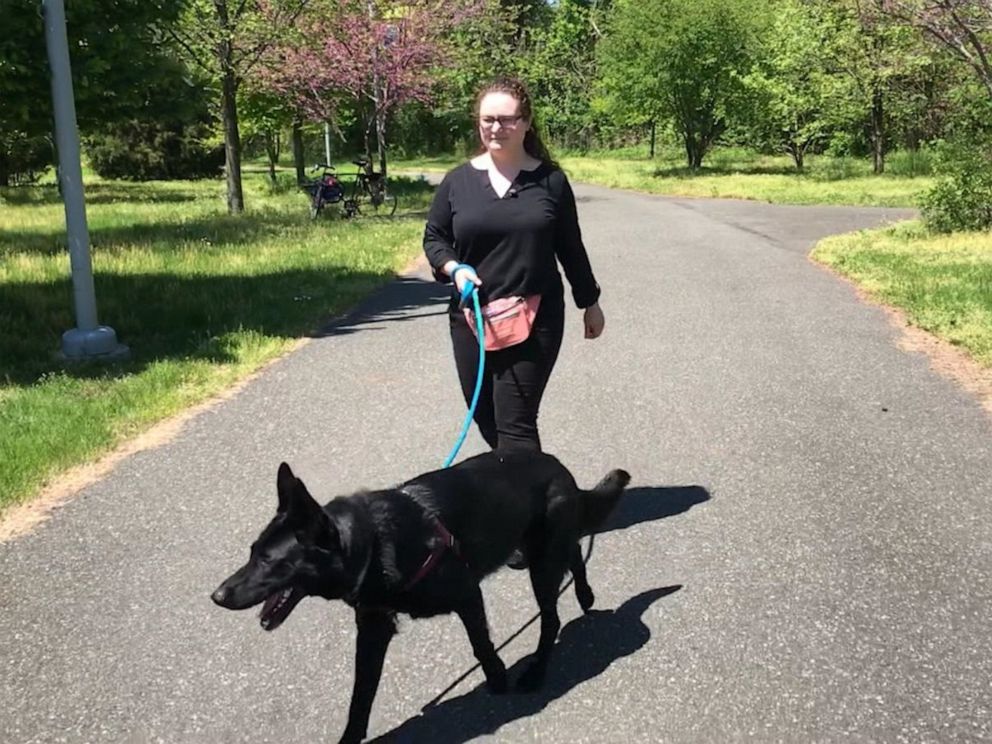 Researchers working with Ivey and other dogs at the center ultimately hope to perfect an electronic nose that will be able to detect stage-one ovarian cancer, a type of cancer that the American Cancer Society estimates will affect over 22,000 women in 2019.

“My dream is the dogs confirm that the electronic nose is working and we get that out into hospitals so that thousands of women can be screened,” Dr. Cindy Otto, the Working Dog Center’s executive director, told “Good Morning America.”

Researchers train dogs like Ivey by exposing them to different odors. Once dogs are through the training, researchers take blood plasma from real cancer patients and place them into one of eight cannisters on a wheel, training the dogs to sniff and detect the cancer. 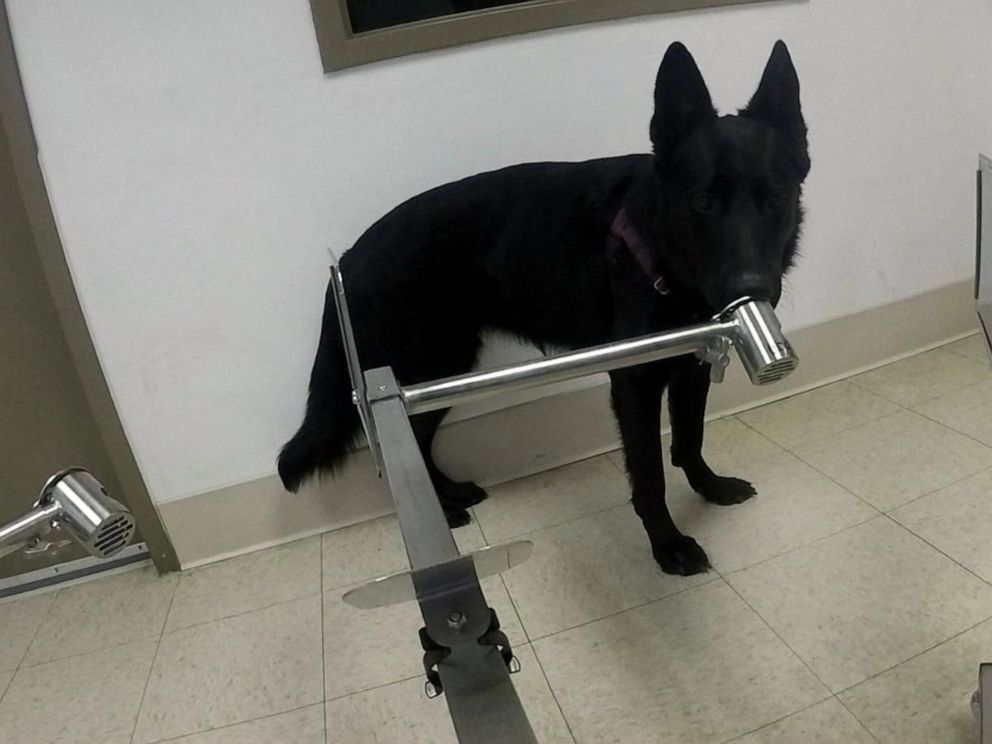 Otto said that while it’s possible for a pet to sense certain cancers in their owner, a machine is more reliable. That’s why they are working to perfect the electronic nose.

“If we can help recognize [ovarian] cancer early, we will save lives,” said Otto.

A dog’s sense of smell has been estimated to be 10,000 to 100,000 times more sensitive than humans, according to ABC News. Dr. Jennifer Ashton, who explained that dogs are able to detect newly discovered biomarkers of cancer in blood and urine. 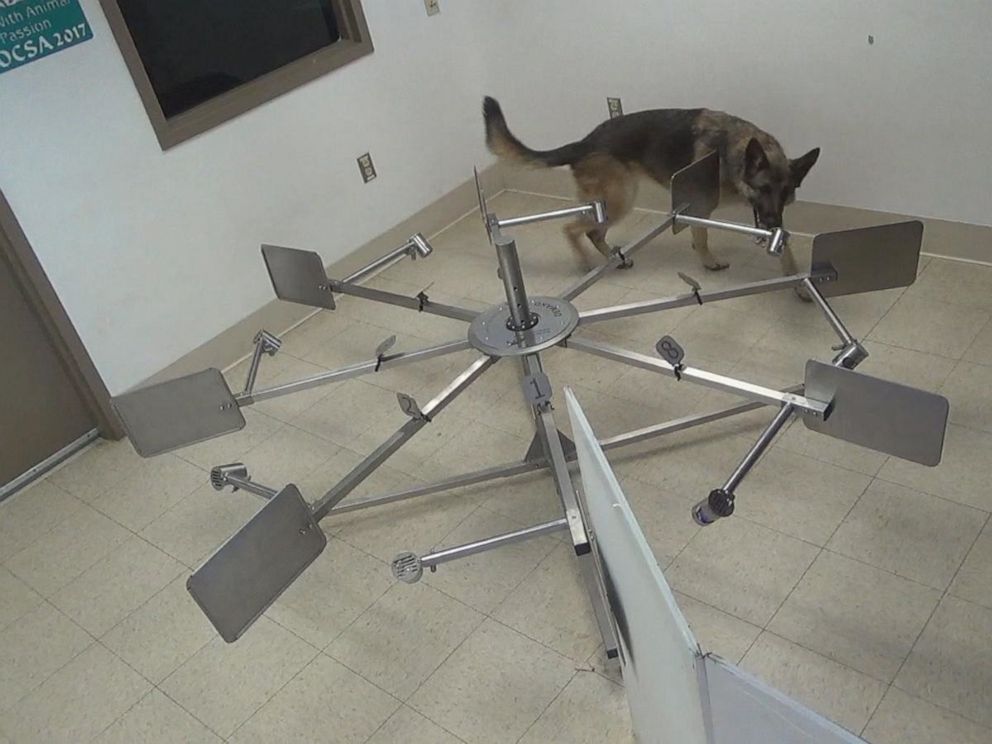 But while dogs are doing this groundbreaking work, don’t expect to see dogs in your doctor’s office anytime soon. The goal of the research is to identify the cancer compounds that dogs can smell — which current technology can’t detect — and then creating new technology around that, Ashton said. There are no screening tests and no obvious symptoms for ovarian cancer, so it is usually diagnosed late.

While Ivey and the dogs at Penn Vet Working Dog Center are working to detect ovarian cancer, dogs elsewhere are involved in research projects for other types of cancer. A study presented at a biochemistry conference last month, for example, showed that beagles could detect lung cancer through blood samples with 96% accuracy, according to Ashton.