The legendary Friars Club reopens with a fresh new look

Hollywood has come to the Heights.

It was crucial for the film based on Lin-Manuel Miranda’s hit Broadway musical to show “the real New York” both on and off camera, location manager and Washington Heights native Samson Jacobson said.

Filming outdoor shots in the actual neighborhood during the summer of 2019 not only lent the film authenticity, but the cast and crew also connected with the locals, many of whom hail from Puerto Rico, Cuba and the Dominican Republic.

“It was a very early conversation about finding a block that was a community,” Jacobson told The Post, adding that he was inspired by Spike Lee’s 1989 film, “Do the Right Thing” about life in Bedford-Stuyvesant, when searching for spots.

Supporting neighborhood businesses while filming “was part of what the producers said to me from the get-go,” said Jacobson, estimating they spent an estimated $1 million in the heights by way of local contracts and eating at nearby restaurants like the Cuban spot Floridita off Broadway and 177th Street and the Dominican restaurant Malecon off West 175th in lieu of catering.

“It’s one of the most important things I’ve ever done,” Jacobson, who grew up at 181st Street and Cabrini Boulevard said of the film’s “community impact.”

Jacobson, who also scouted the sets of New York films “Uncut Gems” and “Birdman or (The Unexpected Virtue of Ignorance),” recalled that on shoot days, passionate residents would hang around the crew until after the sun went down to the point where it felt like a “party within a party.”

Here, check out some of the real life Washington Heights brought to life by “In The Heights.”

Featuring the George Washington Bridge as a backdrop, this intersection served as the “hero location” of the film, Jacobson said, as it was home to the exteriors of the bodega that main character Usnavi (Anthony Ramos) works at, the car service and nail salon, plus a massive opening number, aptly titled, “In The Heights.”

With flatter streets than most of the hilly Heights, the area also features a series of “low-profile” townhouses which they tapped for the film. They converted one of the houses into the nail salon set, but “most changes to filming locations were subtle,” he said, with an emphasis on color and lighting.

The real corner bodega, for example, has a green awning but was replaced with a retro, sunny yellow one for the film. 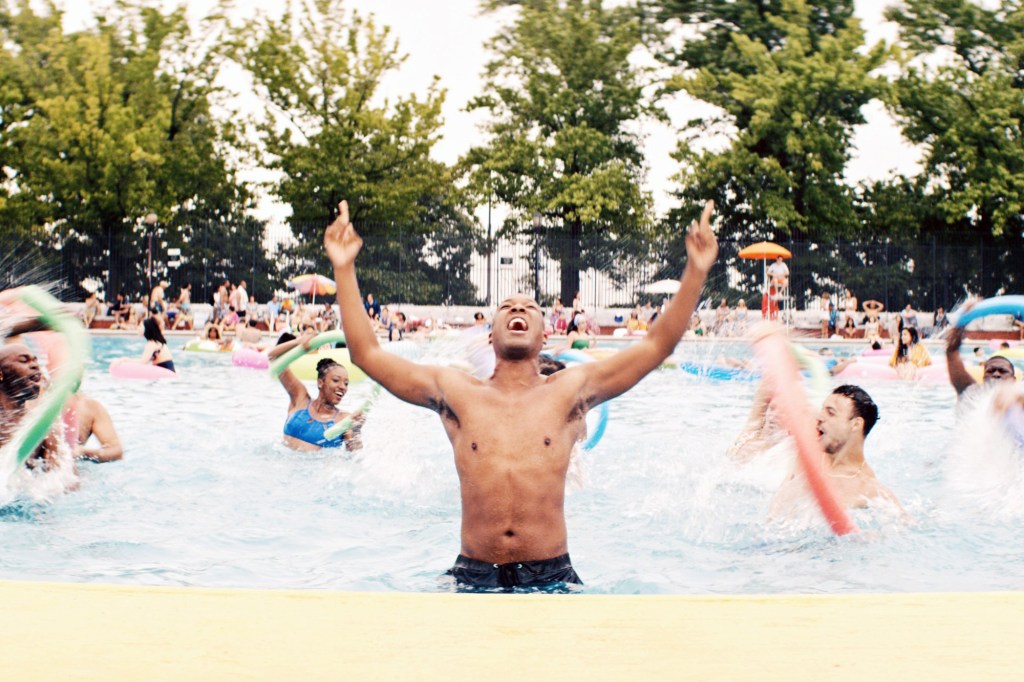 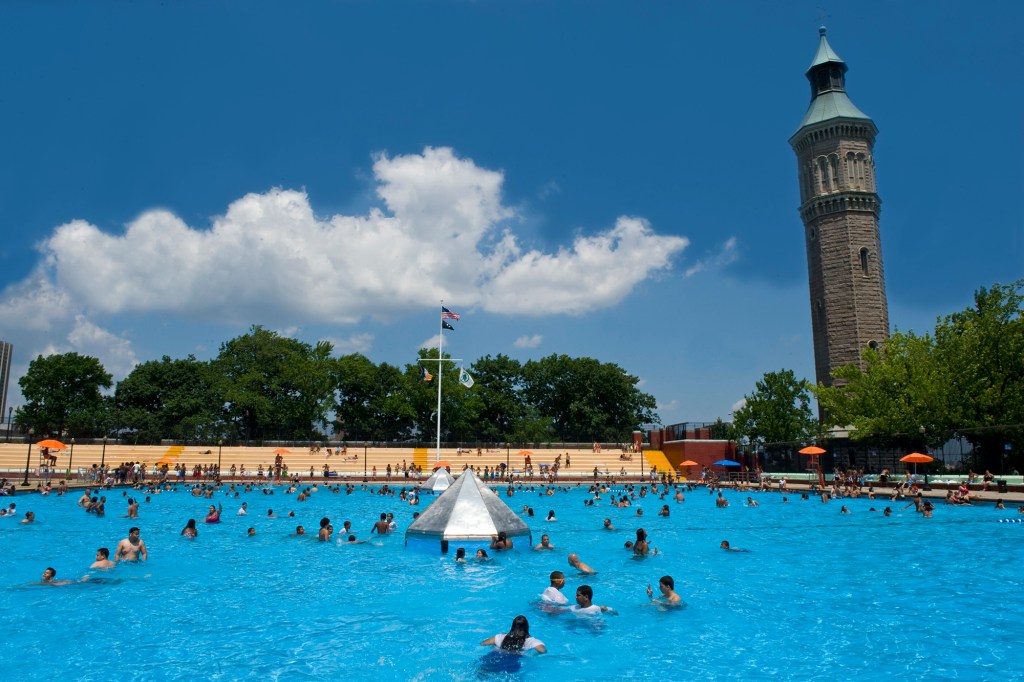