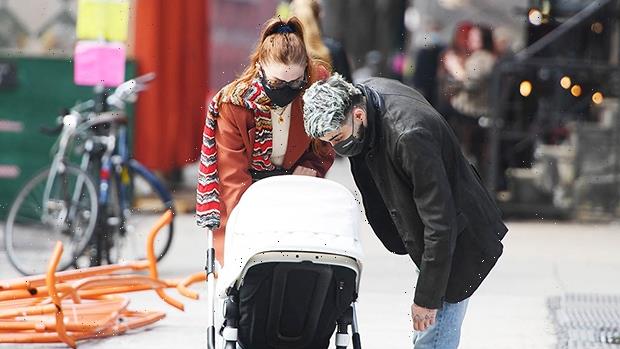 A family attorney tells HollywoodLife how the harassment charges filed against Zayn Malik could impact custody of his and Gigi Hadid’s child.

Zayn Malik is in the hot seat. The singer, 28, recently plead no contest to four counts of harassment that stem from an alleged dispute that took place in late September between Zayn and his ex-girlfriend Gigi Hadid‘s mother, Yolanda. Zayn reportedly split from Gigi, 26, after the fight, and so the two are now seemingly co-parenting 1-year-old daughter Khai. As Zayn awaits the consequences of his alleged actions, family attorney Kelly Chang Rickert of Los Angeles EXCLUSIVELY tells HollywoodLife that the harassment charges are unlikely to affect Zayn’s custody of Khai. 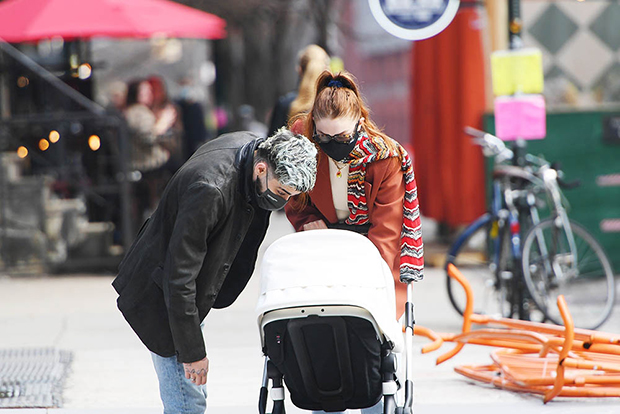 “Domestic violence is taken very seriously in family court, but here it appears it was alleged by the mother [Yolanda] of the mother [Gigi], not the mother [of the child],” Kelly explained. “However, here since it’s the grandmother (who does not live with them or the child), it probably won’t affect it.” Kelly also revealed how Zayn and Gigi’s post-breakup custody situation of their baby girl could play out. “They seem to coparent well and have an agreement, so it will not have to go to a Court,” she said. “It would only go to a judge if they cannot agree. Here, they are likely able to agree.”

But if Gigi and Zayn do end up in court, Kelly said the A-list exes‘ “parenting plan would depend on factors such as status quo. If they currently share, the judge will likely keep it the same to not disrupt the baby’s time.” As for who gets custody, Kelly told us “it’s usually based on the best interests of the children,” and so it’s likely Gigi and Zayn will settle on a 50-50 split.

Zayn Malik & Gigi Hadid’s Most Romantic Moments: See A Timeline Of Their Romance 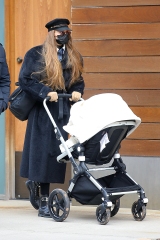 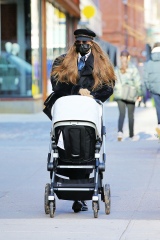 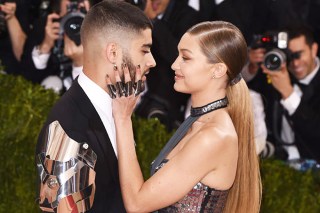 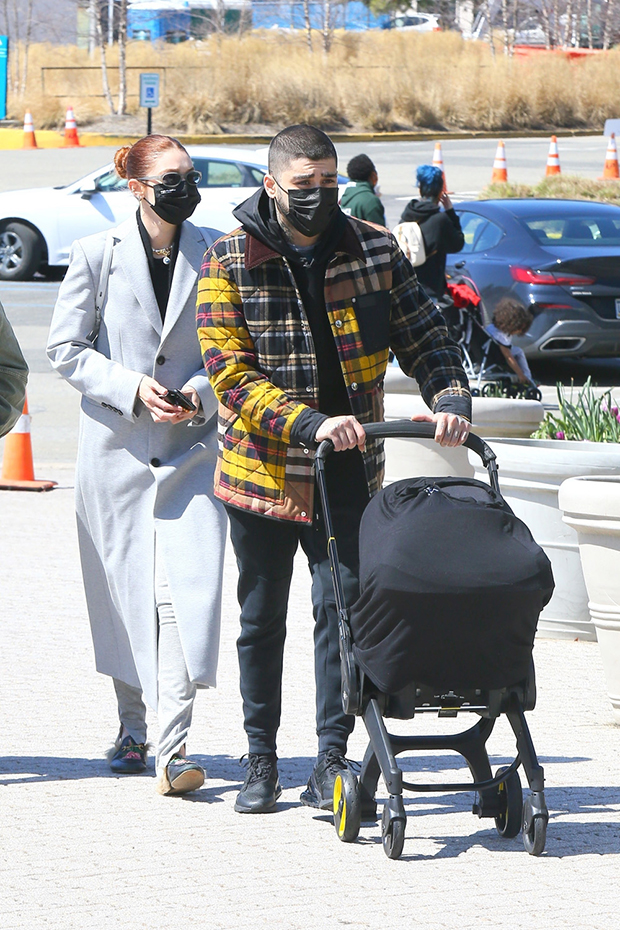 Gigi and Zayn were dating on-and-off for six years before their latest split. This appears to be their final breakup, as a source close to the model recently told HL that she’s “completely done and there’s no chance” of rekindling things on her end. The source added that Gigi’s “devastated, but she knows it’s what needs to be done.”

As for Zayn, he’s facing the repercussions of his alleged fight with Yolanda. He must complete 90 days of probation for each harassment count (360 days total) and also participate in anger management classes and a domestic violence program. The “Pillowtalk” crooner denied striking Yolanda in an Oct. 28 statement, but said he not contest the assault allegations in order to “restore us to a peaceful family environment that will allow for me to co-parent my daughter in a manner in which she deserves.”