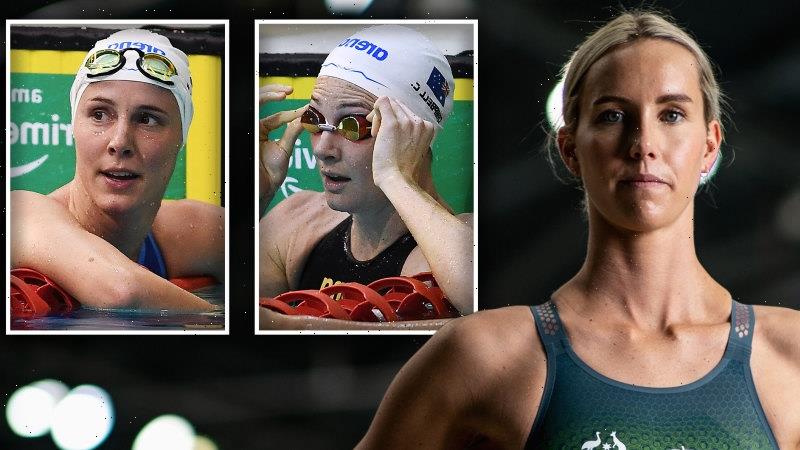 Big call from the great man regarding the 100m freestyle.

“Cate Campbell is going to be in the top two but Emma McKeon wins and I’m going to throw it way out there, she doesn’t just win, she wins in world record time.”

For context, McKeon’s personal best is 52.19s, which she swam this morning.

It would be unbelievable if she could do it. 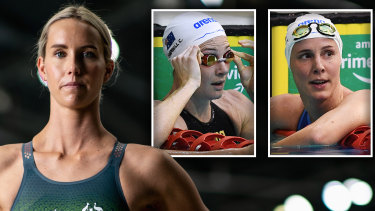 We’re just over a month away from the Games of the XXXII Olympiad.

Zac Incerti touched the wall in his heat of the 200-metre freestyle at the Olympic trials in Adelaide and spun around to check his time. What he saw instead of a series of numbers were the letters every Games aspirant dreads: “DQ”.

Incerti had swum strongly, looked a certainty for the final and was firmly in the mix for a coveted spot on the world champion 4 x 200m relay team, a strong medal chance in Tokyo. In that instant, all of the work, all of the training and dedication looked as if it had gone up in smoke.

Officials judged him to have moved on the blocks before the starting signal sounded. He wasn’t off early but any twitch can be enough to have an athlete disqualified from competition.

Incerti was shattered, naturally, but the emotional let-down took some time. It descended on him as he left the pool later in the morning. Incerti broke down in tears before being consoled by his friends and squad mates. 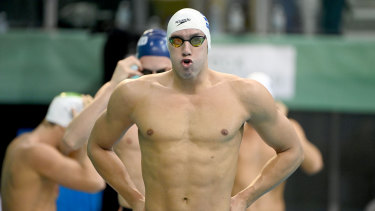 Zac Incerti on his way to the blocks for the 100m final at the Olympic trials in Adelaide.Credit:Delly Carr / SAL

Who to look out for

Aside from four high quality multi-class events this evening, we’ve got Mitch Larkin gunning for glory in the men’s 200m individual medley. It’ll be his main event at the Olympics, assuming he qualifies, for he feels it’s his best chance to win a gold medal.

Emma McKeon vs Cate Campbell. Bronte Campbell vs Madi Wilson. It’s loaded with some of the best swimmers this country has produced. Relay spots up for grabs too. Must-watch stuff.

Welcome back to our live coverage of night five of the Australian Olympic trials.

It’s Tom Decent once again in the chair, helped out by our man Phil Lutton on the ground in Adelaide with all the latest news and views from the pool.

We’ve got a big schedule ahead, with a massive race to finish the night. Get excited. 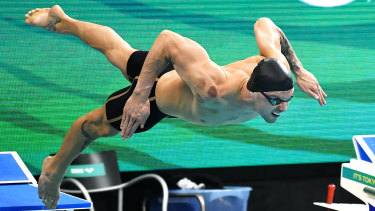