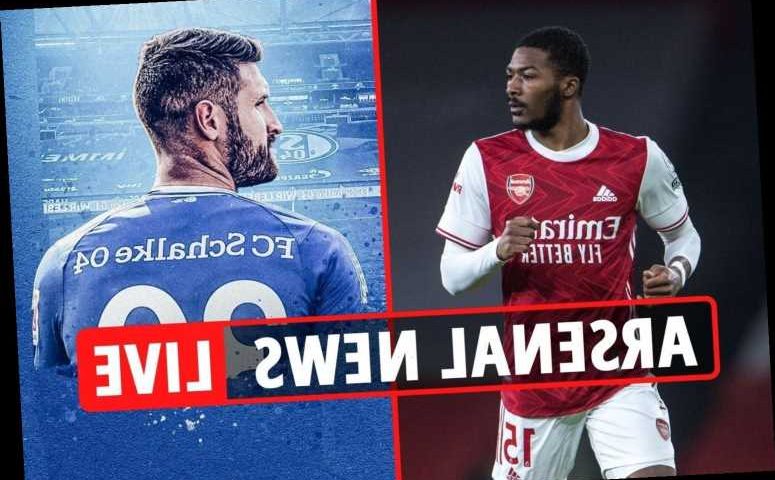 Shkodran Mustafi joined Schalke on a permanent deal while Ainsley Maitland-Niles and Joe Willock have left on loan.